Celebrity couple Zakes Bantwini and Nandi Madida were overjoyed to see their son Shaka reach 5 years of age, and they threw him a party to celebrate the milestone.

“Big 5” Zakes Bantwini had declaimed on Instagram, shouting out Shaka and wishing him a happy birthday.

Nandi Madida was just as effusive in her own posts. Apparently, Shaka had not celebrated his first four birthdays. He only celebrated the fifth, which was held yesterday. Nandi had joked that the kid wouldn’t celebrate another birthday until he turned 21.

In another post to Instagram, she had shouted out the vent organizers and others she contracted to make sure the birthday bash was a success, thanking them for a job well done. 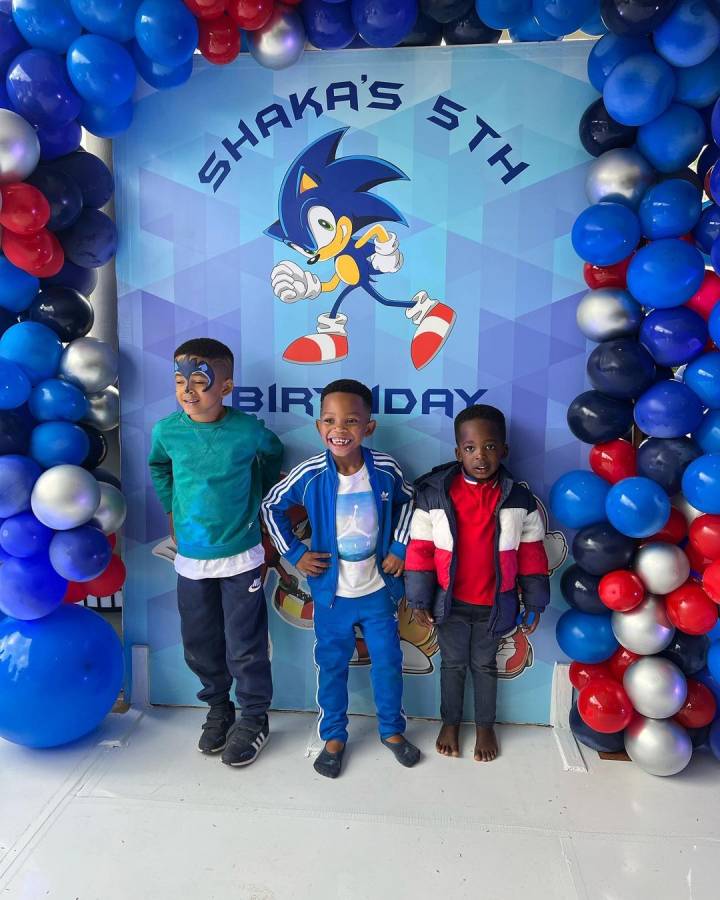 Her comment section was thronged by fans wishing her kid a happy birthday as well as many more years on earth.

Zakes Bantwini and Nandi Madida, who are among Mzansi’s most-loved celebrity couples, appear keen not to give away too much about their son. His Instagram page, which has over 19k flowers, is private.

Anyway, the kid’s birthday offered a moment of good cheer. And from the video shared of the event, it was clear he had a wonderful time with his friends and others who ade it to the party.

Tags
Nandi Madida Shaka Madida Zakes Bantwini
John Israel A24 November 2021
Back to top button
Close
We use cookies on our website to give you the most relevant experience by remembering your preferences and repeat visits. By clicking “Accept All”, you consent to the use of ALL the cookies. However, you may visit "Cookie Settings" to provide a controlled consent.
Cookie SettingsAccept All
Manage Privacy