Several artists have taken to social media this week to express their frustrations with South Africa based multinational retail company, Woolworths, who was alleged to have stopped playing local music.

I can tell you now a lot of us need our royalty cheques to keep going in this business, it’s such a significant part of our income, it keeps the lights on in some instances and this whole thing with Woolies is gonna be devastating.

Woolworth Holding Limited has responded to South African hip hop in an exclusive mail. They debunked the allegations, stating that there are not true and there won’t be changes.

We have confirmed with our music supplier that they absolutely still include South African music in our playlists, and there is currently no intention to change this. It is not clear what the source of Mr Seroalo, aka Ginger Trill’s information is, but we wanted to let you know that it is incorrect and unfounded. 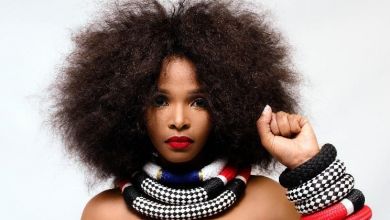 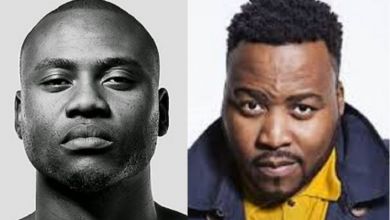 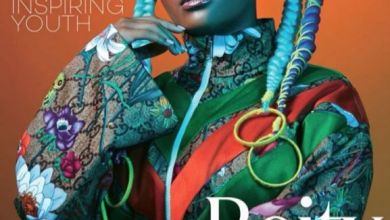 Boity Stuns On The Cover Of Glamour SA Magazine