Iniobong Edo Ekim popularly known as Ini Edo is a Nigerian actress most recently known for playing a supporting role in the 2020 film, Citation alongside Temi Otedola. Since her debut in the Nigerian film scene, she has featured in over 100 films and counting. In 2013, she was one of the judges in the Miss Black Africa UK pageant. She was appointed by the United Nations as a United Nations Habitat Youth Envoy in 2014. Ini Edo is regarded as one of Nigeria’s most successful actors, with a massive following and appeal. 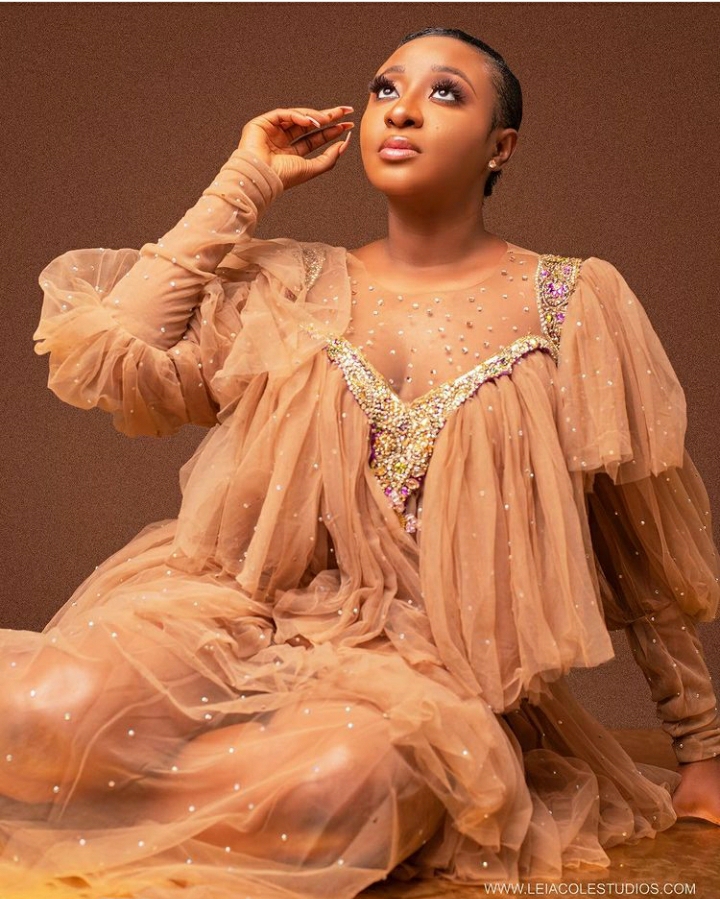 Ini Edo is the second of 4 children. She and her siblings were raised by their mother, a school teacher, and father, a church elder in Akwa Ibom state. She made her debut in the Nigerian film industry in 2003. She was discovered by a producer at an audition she attended. She got her first big break in 2004, when she starred in the film, World Apart. She has since starred in several other blockbuster films including Citation, Chief Daddy, and more.

For her performance in While You Slept, Ini Edo earned a nomination for “Best Lead Actress” at the 11th Annual Africa Movie Academy Awards. She is currently one of the highest earning actors in Nigeria, and has bagged several political appointments. In 2016, she was appointed Special Assistant to the Akwa Ibom State Governor on Culture And Tourism by Udom Gabriel Emmanuel. 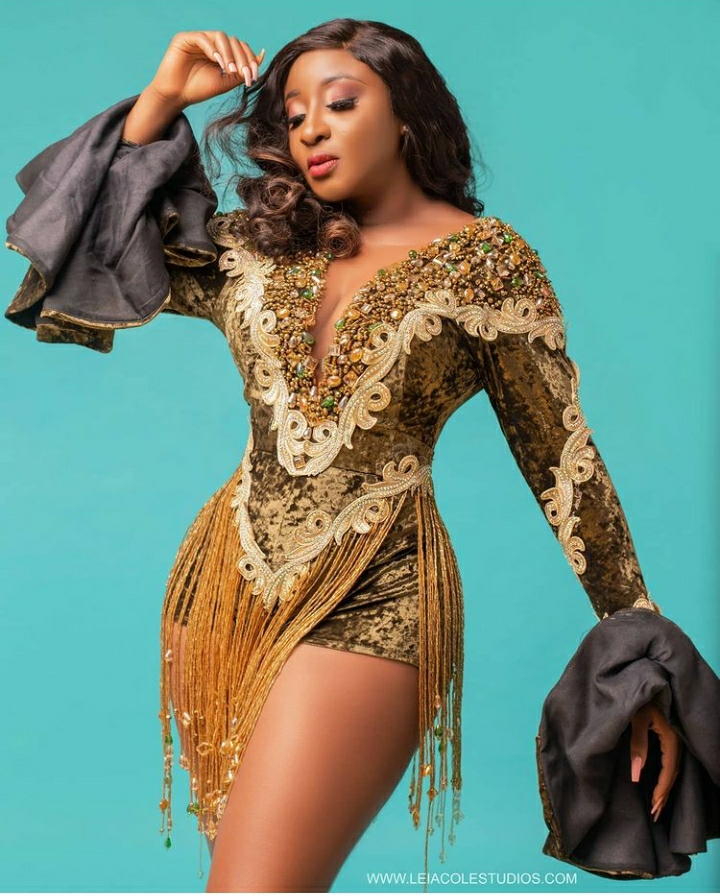 There are no confirmed reports as to who Ini Edo is dating at the moment. However, in 2018, Linda Ikeji’s Blog rumoured that she was in a relationship with fellow actor, Mike Godson. She has also been linked to Jim Iyke (whom she has starred in several movies with), and Nigerian Afro pop star, D’Banj.

In 2008, Ini Edo married Philip Ehiagwina, but the marriage lasted only 6 years. The couple parted ways in 2014. It is believed to have been caused by her Philip’s infidelity. According to reports, he moved in with another woman in Ghana after a brief disagreement. 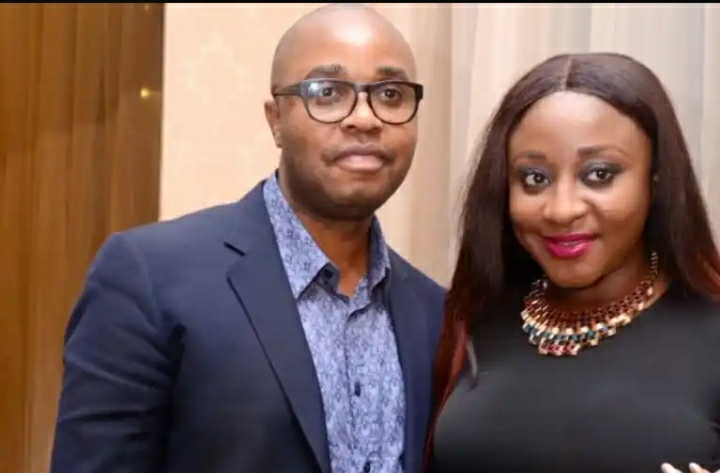 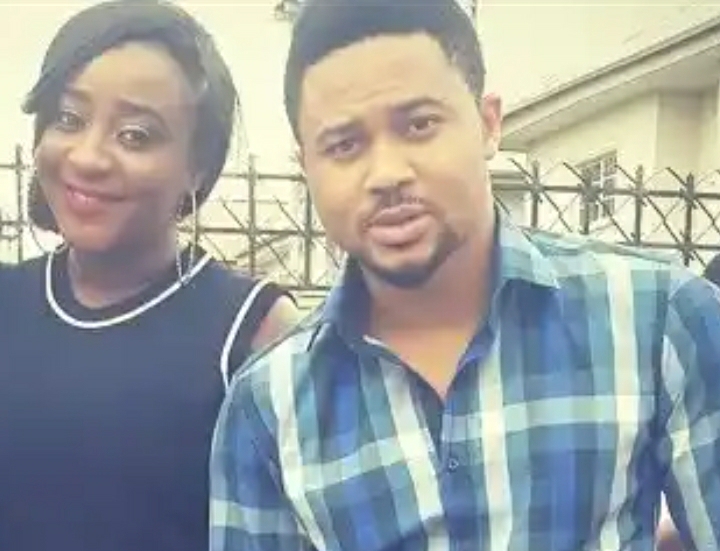 The exact estimate of Ini Edo’s net worth is not known to the public as she has yet to reveal it. However, she is considered one of Nigeria’s most successful actors, not only on film, but also in various other ventures. This proves that she has a good stash in the bank.

There have been questions if Ini Edo has a child of her own. While there a several photos of her with a baby on the internet, she does not have any children. Edo and her ex-husband did not have children before they divorced.

Ini Edo is known to live a lavish lifestyle. She is believed to own several properties in Nigeria. Her house in Lekki, Lagos State is valued at about N80 million. She also owns several cars including a Lexus LX 570, Mercedes G-Wagon G-65, and a BMW X5. 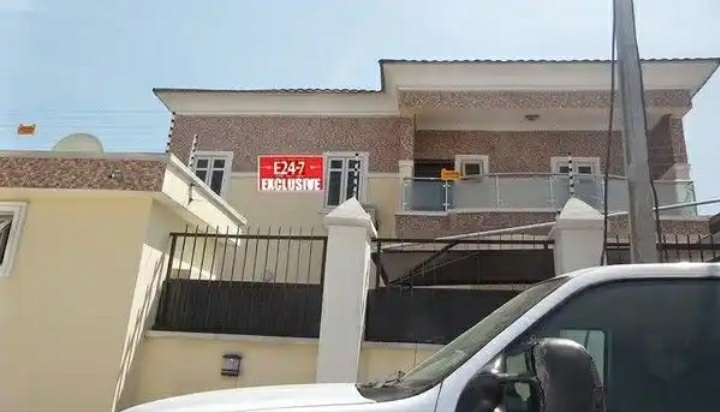 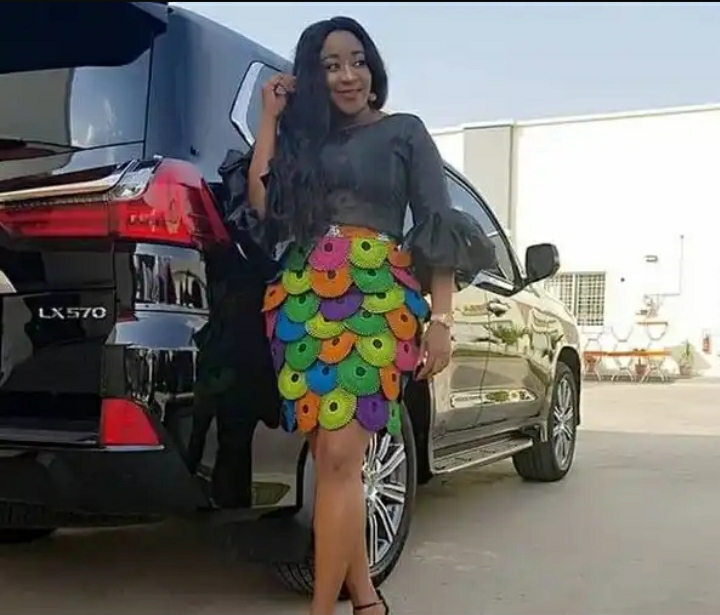 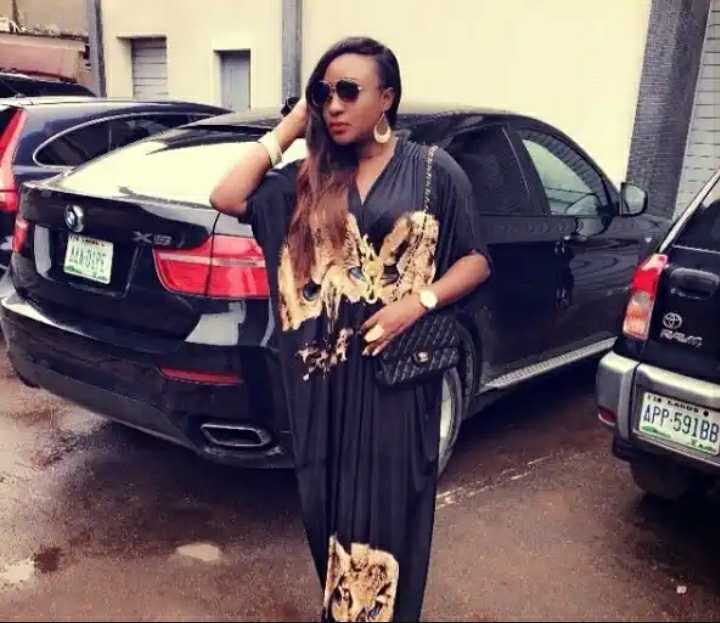 Ini Edo is active across several social media platforms. This includes Facebook, Twitter and Instagram. Fans wishing to connect with her can follow her on these platforms @iniedo. She is one of the most followed Nigerian actors on social media. 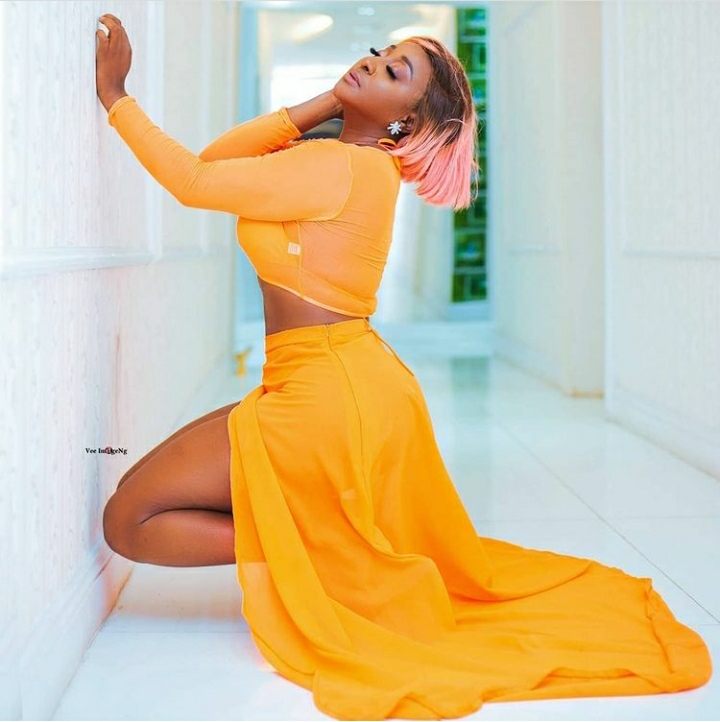 Ini Edo is an Ibibio. She was born in Akwa Ibom State in the South-South part of Nigeria.

Tags
Ini Edo
John Jabulani Send an email 12 June 2021
Back to top button
Close
We use cookies on our website to give you the most relevant experience by remembering your preferences and repeat visits. By clicking “Accept All”, you consent to the use of ALL the cookies. However, you may visit "Cookie Settings" to provide a controlled consent.
Cookie SettingsAccept All
Manage Privacy