In a recent notice posted to its website, DStv had announced that beginning March 22, 2022, it will start limit streaming – in a bid to clamp down on sharing.

The measure, according to DStv, is to counteract piracy and password sharing. The change will be made not just in South Africa but on the DStv platform across Africa.

The new policy will not impact the number of devices a DStv customer has registered or offline viewing of content downloaded, however.

But some DStv subscribers are miffed with the new policy, though, and they are championing what they consider a better alternative to the DStv network – IPTV.

According to the critics of the new DStv policy, IPTV provides all the channels on the DStv network for less than the subscription fees DSTV charges. What’s more, according to them, IPTV has more channels, covering Russia to Canada, and so much more.

Some fans have even urged IPTV to begin robust advertising campaigns so people get to know more about the brand. With many known about IPTV, according to them, DStv will be out of business in no time – or else will be forced to create people-friendly policies. See some reactions below. 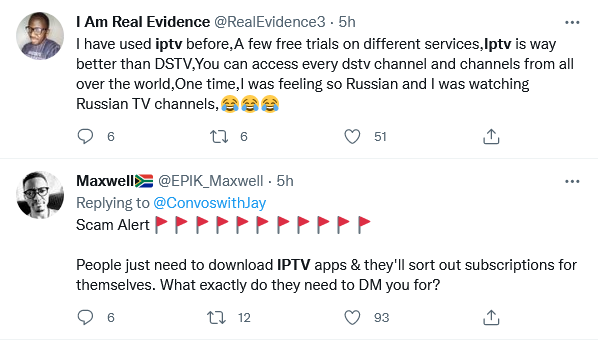 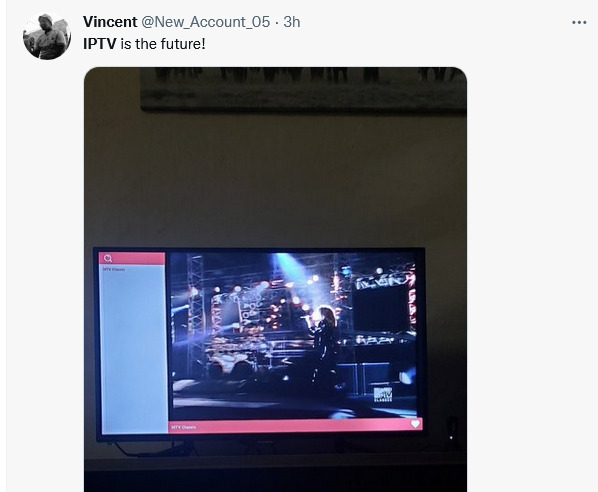 How far will IPTV fly ultimately?

Tags
DStv IPTV
John Israel A Send an email 23 February 2022
Back to top button
Close
We use cookies on our website to give you the most relevant experience by remembering your preferences and repeat visits. By clicking “Accept All”, you consent to the use of ALL the cookies. However, you may visit "Cookie Settings" to provide a controlled consent.
Cookie SettingsAccept All
Manage Privacy