Both celebs are pretty close and the public display of affection has not gone unnoticed by fans. Many of their fans fondly remember their display of love on Natasha Thahane’s 25th birthday recently.

Well, rumours of the pair dating hit town again following a tweet by Natasha Thahane. In the tweet, the actress had urged any lady who cares to listen to choose the father of their child wisely.

In a tweet same day, Donald had said he couldn’t wait to be someone’s daddy. An observant fan had put two and two together and guessed the pair was expecting a child together. But are they? Donald shared his tweet as well as Natasha Thahane’s, quietly urging his fans to relax. In other worlds, the two are no expecting. 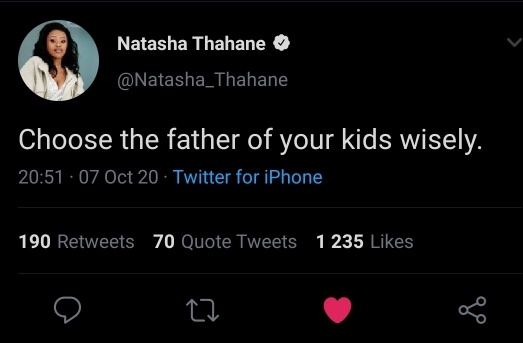 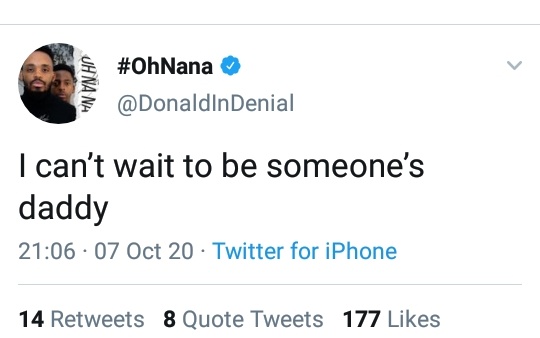 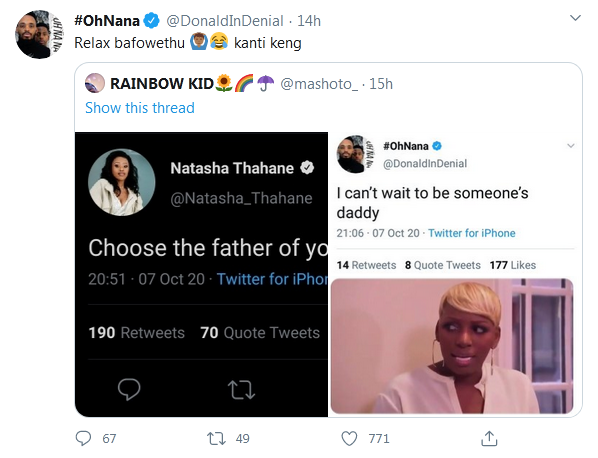 By the way, Donald is one of Mzansi’s RnB figures. He recently released a song titled “oh Nana.” No long ago, he implied he might become the king of amapiano if he should decide to delve into the genre.

Well, what do you think? You might want to join the conversation by dropping your thoughts in the comment section below.