Has Chris Brown found a new flame? Speculations are rife that he has. The “No Guidance” singer was reportedly spotted holding hands with Gina Huynh during the shooting of the music video of his and Young Thug’s collaborative track “City Girls” in Los Angeles. 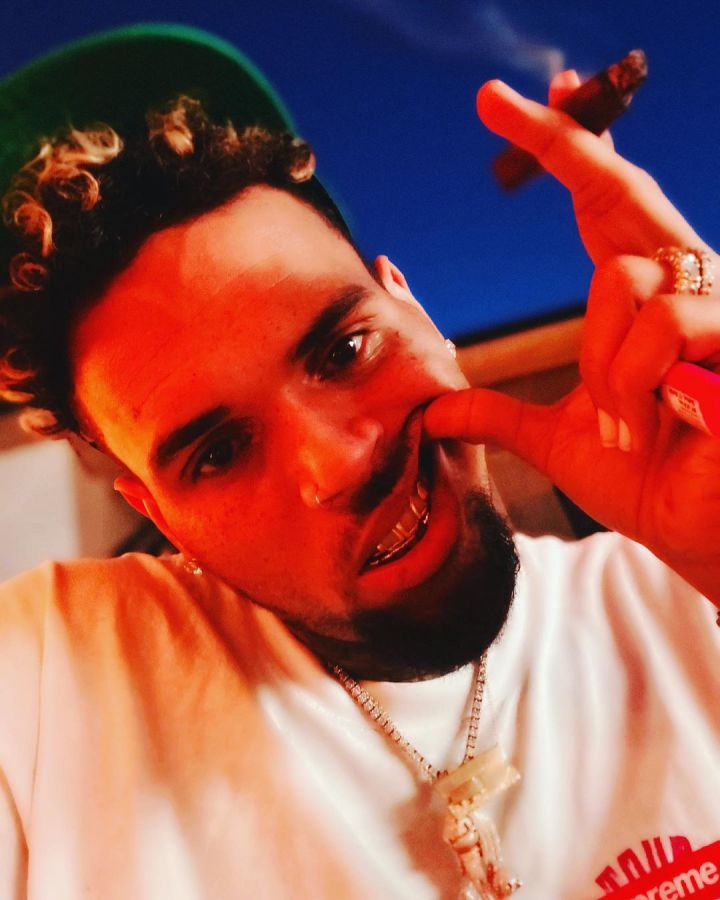 Gina Huynh, a model, and fitness and beauty advocate, was once linked to Dididy, another fine figure in American music. In late year (2019), on Instagram, she had shared a picture of them enjoying each other’s company. But that appears to be in the past.

Chris Brown is the bod in the picture right now. Although Gina had been caught in public display of affection with him, neither she nor the “Go Crazy” singer had confirmed or denied they’re dating. Well, it wouldn’t be long before the truth pops online. 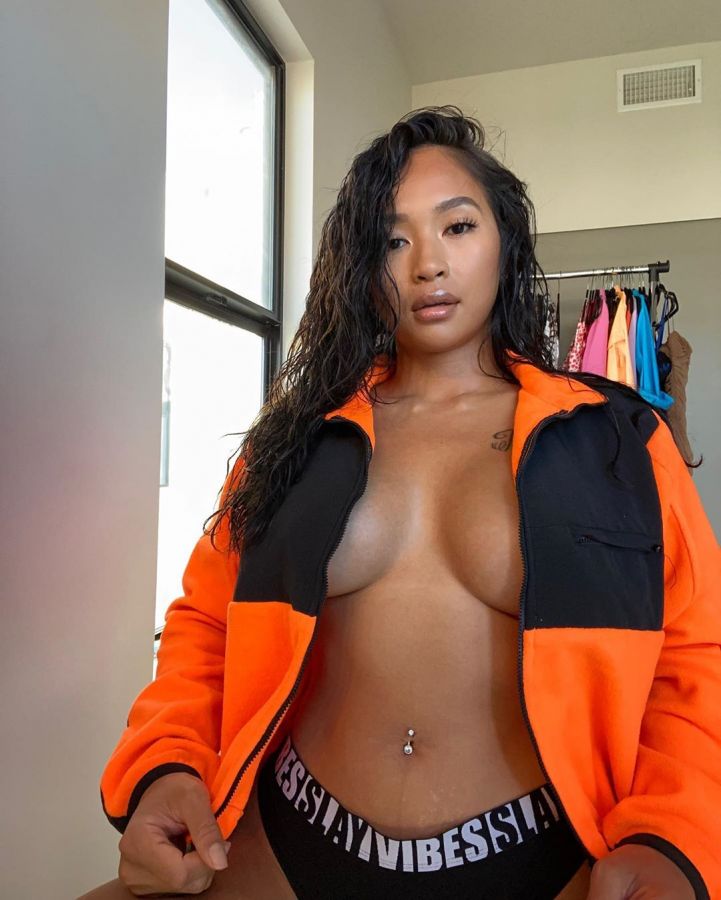 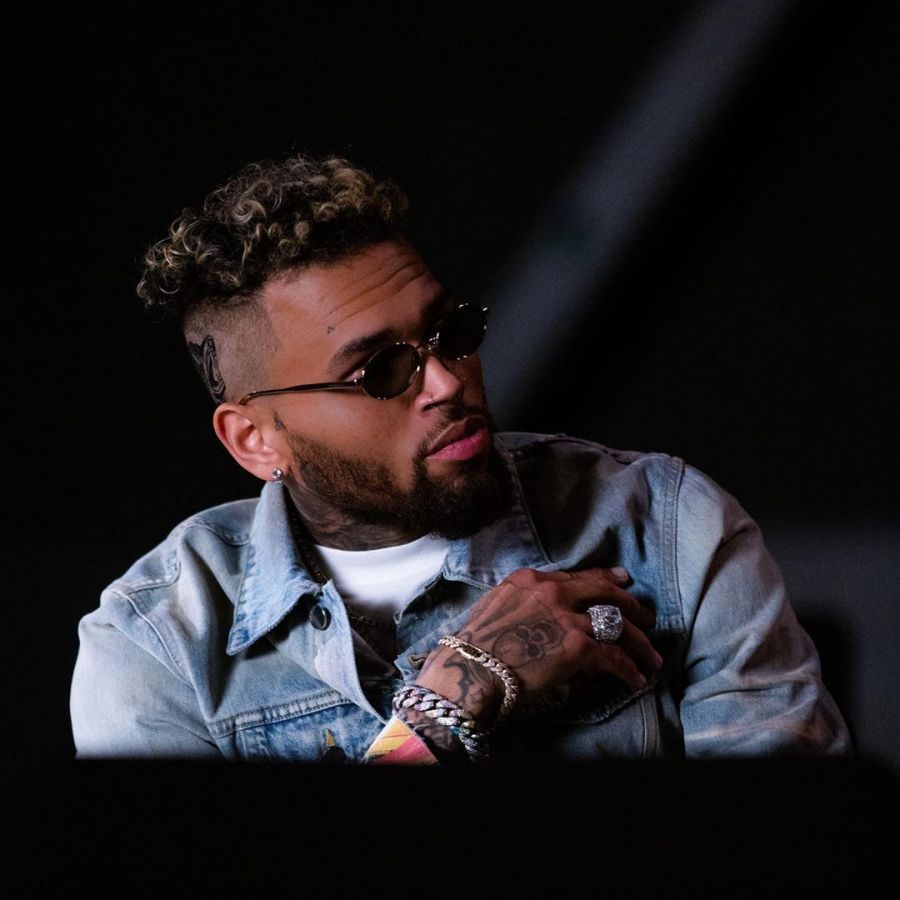 By the way, Chris Brown and former girlfriend Ammika Harris recently split. He had unfollowed her on Instagram and has not commented on any of her photos since. The pair had a son, Aeko, in November 2019.

It appears like a new chapter is about to open in Chris Brown’s life – you might say his relationship. And yes, we can’t wait to read the letters and to share the same with you. 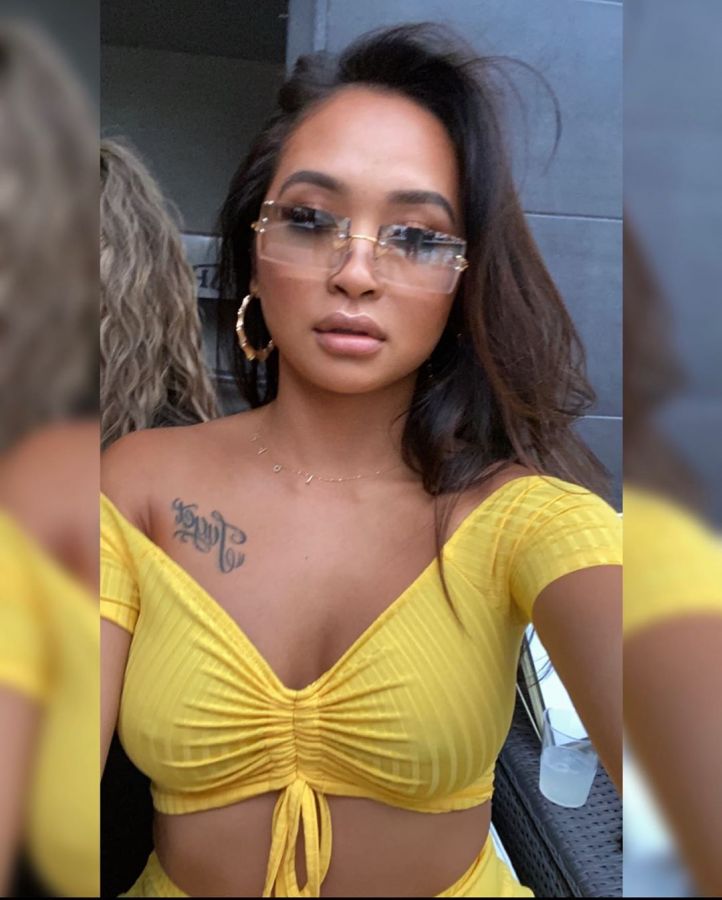