It appears like J Cole’s alter ego KiLL Edward is about to start killing the music once more. After a long disappearance from social media, the songster returns with loud promises of new music.

Oh, hold it. KiLL Edward is J Cole himself. The songster had adopted the moniker on his “K.O.D” album and it was a hit with fans. The body of work, which plays for exactly 42 minutes and 27 seconds, was released by Dreamville Records in collaboration with Roc Nation and Interscope Records.

With the year close to grinding to a halt and J Cole himself desiring fans have new music via a version of him that had charmed fans two years ago, KiLL Edward popped online, after a long period of inactivity, announcing new music.

In a recent Instagram post, KiLL Edward admitted he had been offline for awhile but promise to make it up to fans by bringing them new music soon. He said he hoped his fans were ready, urging them to stay tuned. 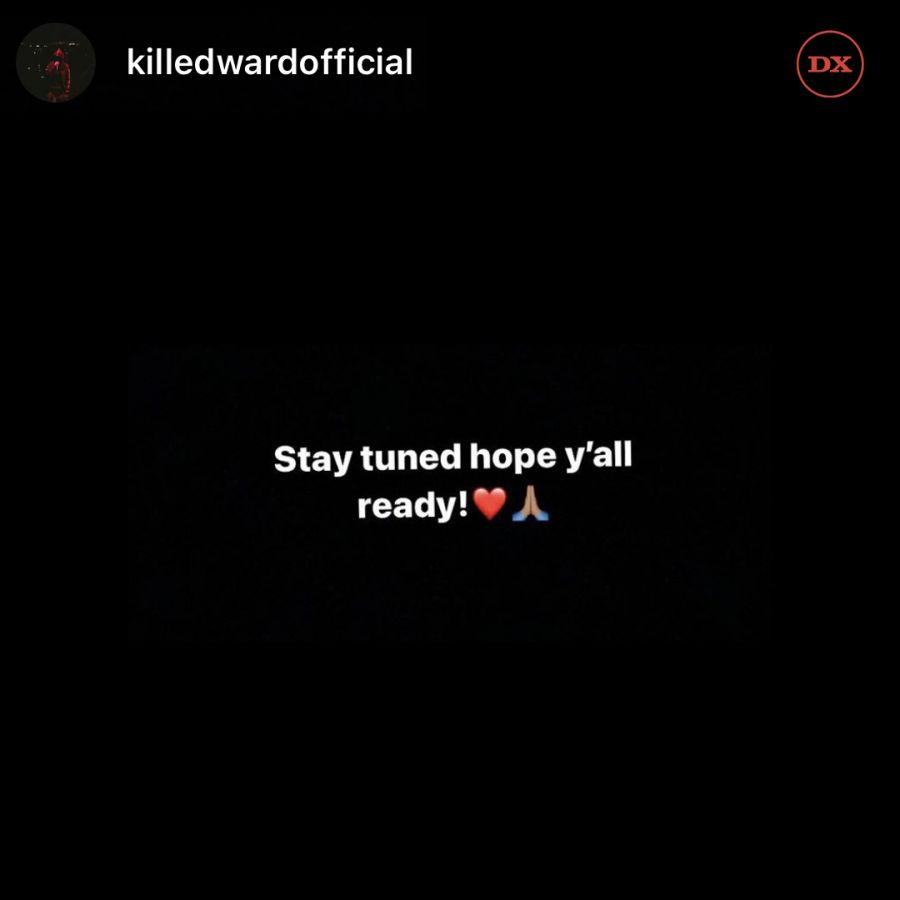 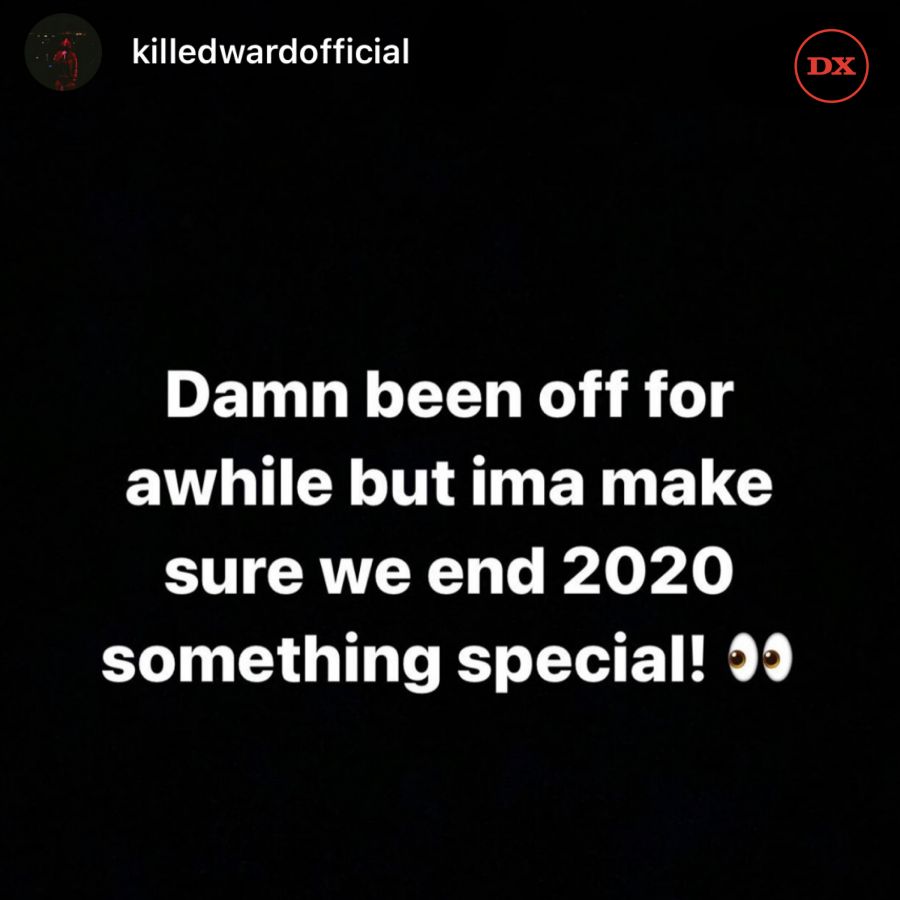 Are you all ready? We can’t wait to listen to something new from KiLL Edward and to share the same with you. You may want to subscribe to our newsfeed and stay tuned for updates, y’all.

Tags
J. Cole Kill Edward
John Israel A Send an email 5 October 2020
Back to top button
Close
We use cookies on our website to give you the most relevant experience by remembering your preferences and repeat visits. By clicking “Accept All”, you consent to the use of ALL the cookies. However, you may visit "Cookie Settings" to provide a controlled consent.
Cookie SettingsAccept All
Manage Privacy