Love is truly in the air and as the saying goes “if you like it, Ink it”. J Molley is showing us how much he loves his real girlfriend, as they both decide to get a tattoo of each others initials on their body.

His Girlfriend, simply known as Ylva Ylva got a “J” tattoo on her neck while J Molley go her initials written on his chest. J Molley who was know to be in a hot sizzling relationship with Mkangisa few months ago, has obviously moved on, as he get another’s name literally written on his chest.

J Molley is an Hip-hop artist and he performs his rap in English. He has been signed to four record labels with his last being 1988 Music. He his known for his hit singles “Leader of the wave”, “Lightning” and “Going Down”.

He took to social media to share a picture of the tattoo he and his new girlfriend got.

Fans have now reacted to the idea of both of them getting a tatoo of each others initials at the early stage of their relationship, as the 21 year old J Molley could be quite unstable and known to change girlfriends at will. 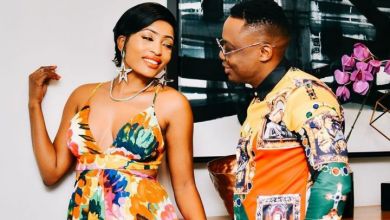 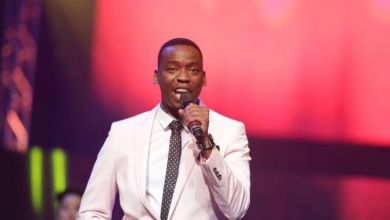 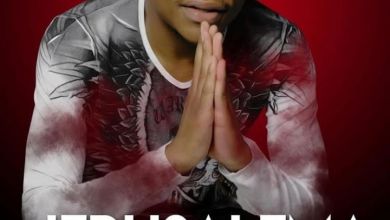 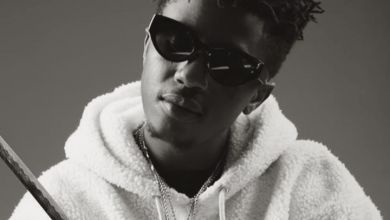