SA Hip Hop star, J Molley has opened up about his battle with depression.

Last year, Mzansi was concerned for rapper, J Molley’s well being. The “On Camera” star had shared several tweets hinting on being depressed. Later on, his team announced that he would be taking some time off the music scene and also from social media.

After a long hiatus, Molley is back now and ready to take on the world. Earlier on, he shared a photo of himself in a pool of blood hinting at a comeback. This time, he has shared a statement about his battle with depression and plans going forward.

Molley shares in the statement that he owes it to his fans to tell the story of his struggle and recovery through his music. He has now announced a forthcoming album titled “Almost Dead”, and is scheduled to drop on 11th March, 2022.  He followed it up with the tracklist of his upcoming album while notifying fans that a new song titled “Up To” is available on streaming platforms. See statement and upcoming album tracklist below:

To Whom this may concern. Life had become very confusing for me.
More and more each day, The deeper I searched the more lost I felt.
Many have wondered why I have been away for so long. I have always
felt depression at the door, Letting itself in and out since I was a child.
Manifesting itself in different ways, from sadness to anger, to extreme
violence, feeling my highs to the extreme and my lows to the extreme.
My best friend and worst enemy. Life had gotten too overwhelming for
me, and I had decided to take a break to recollect myself and deal with
everything properly.

I have known defeat, suffering, loss and have found my way out of these
depths. Finding myself going through a constant cycle. Subsequently, as

difficult as it was at the time, I made the decision to talk about my

personal journey in this project in hopes of encouraging others to recognise and seek help, This project was not meant to be the next step in my career, in fact my Album is 90% done. More than anything I feel like it would be an injustice to my core fans for me to move on without giving them insight into the most important part of my journey. I also feel like it is my obligation to provide representation within the entertainment industry for those dealing with similar issues. Whilst I will not address all my issues in this letter, I will address it in this project. Sometimes a bone gets fractured and we have to go to a doctor to heal. In the same way our thoughts can get broken too, If you find yourself spending your days struggling in darkness I extend my hand to you to let you know you are

not alone. I am a vessel for a voice that echoes and I hope you find solidarity in my words. Your illness does not define you, your strengths and courage does. Still too lost to find the words to say, a notepad and pen show me the way. To free me from the bars of this cage and let my heart bleed all over the page, I’m fighting a battle no one else can see, it is not against someone else but rather the demons in me, My heart is getting tired of beating all the time, It can’t compete with my restless

mind. When there is nothing left to say let them know that I tried,

Through the gloom and dark days let them know that I thrived. And
they’ll have nothing to say about the times that I died. Still remind them

of what I did, not lived but survived. 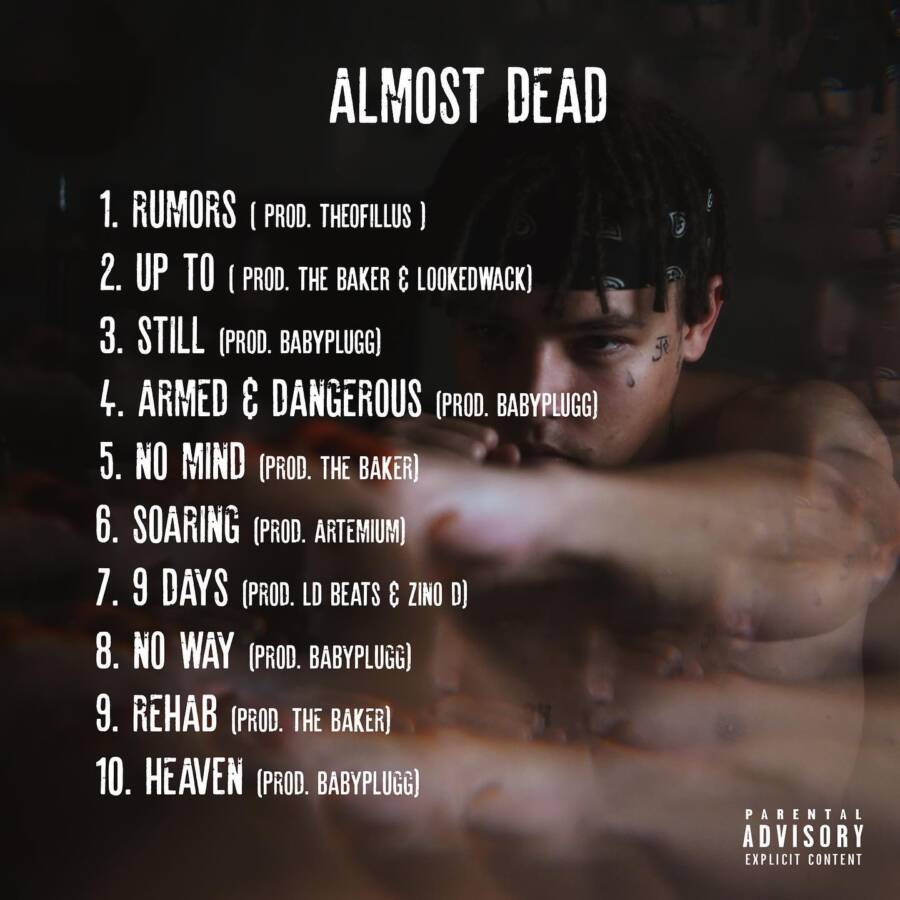 Shout out to him.

Tags
J Molley
John Jabulani Send an email 11 February 2022
Back to top button
Close
We use cookies on our website to give you the most relevant experience by remembering your preferences and repeat visits. By clicking “Accept All”, you consent to the use of ALL the cookies. However, you may visit "Cookie Settings" to provide a controlled consent.
Cookie SettingsAccept All
Manage Privacy