It is undeniable that the lockdown has been blessed with a lot of new music releases and new artists discoveries since it began. Of course, being locked in has given a lot of artists enough time to create brand new music and release them to their fans.

Mzansi rapper, J Molley is preparing to take the airwaves by storm but he needs 3000 comments to do it. The rapper recently took to social media to tease a brand new song which he titles “I’m Good”. The new song features the talented emcee dropping bars over a sick beat produced by Stickx.

He asked for 3000 comments on the post for the song to be released. So, if you’ve got time, you might want to get on that. No release date was announced for the song but we suspect that it may be dropping sooner than expected.

Woah! Cassper Nyovest Is Making A Business Out Of Beard Care Products 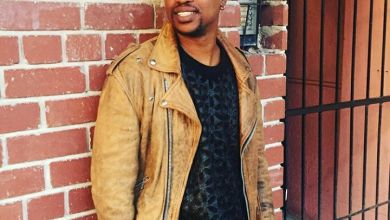 Scoop Says AKA, Cassper, Kwesta And More Should Stop Rapping, They React