While not denying that his salon handled Nadia Nakai’s wig, Jawad Maphoto stated that he wasn’t the one who worked on the weave, and if he was, he would have corrected that immediately.

He insisted that Nadia Nakai just flared up in the heat of the moment and had not followed the appropriate way to have the issue resolved.

He believed, for instance, that the one-time Family Tree member should have approached the salon explaining the issue with her wig and she would have been attended to properly. In fact, according to him, no one would even know if she should wear the wig. 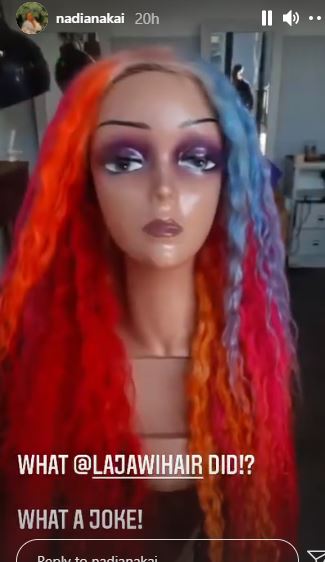 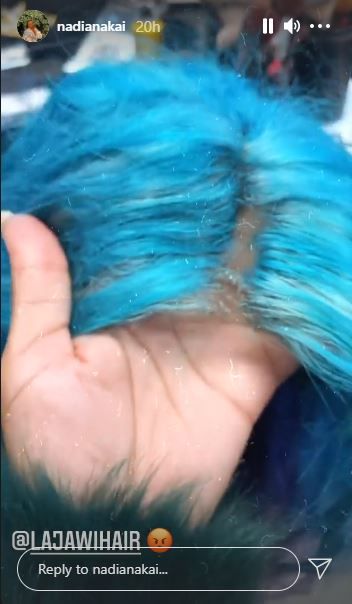 It cannot be determined if Nadia Nakai would return to the salon to have her wig fixed – and when – or if she would go to a different salon.

The story is still developing. But then we’ll be here to bring you more details. You may want to follow us and stay tuned for updates.

Tags
Jawad Maphoto Nadia Nakai
John Israel A28 September 2021
Back to top button
Close
We use cookies on our website to give you the most relevant experience by remembering your preferences and repeat visits. By clicking “Accept All”, you consent to the use of ALL the cookies. However, you may visit "Cookie Settings" to provide a controlled consent.
Cookie SettingsAccept All
Manage Privacy