American musician Jay Park had many people talking and momentarily popped on the trends after he shared images of him and Jungkook and praised the BTS member for his musical gifts and humility.

Fans didn’t see it coming, especially so, as many thought he had spoken ill of the K-pop collective previously.

In the post which had fans talking, the associates could be seen together, the one’s hand on the shoulder of the other. The second picture showed two of them in the studio.

Most of the comments about the picture bordered on a possible collaboration between the two musicians. Fans are asking them to drop a number, having given a hint, through the image, of something imminent. 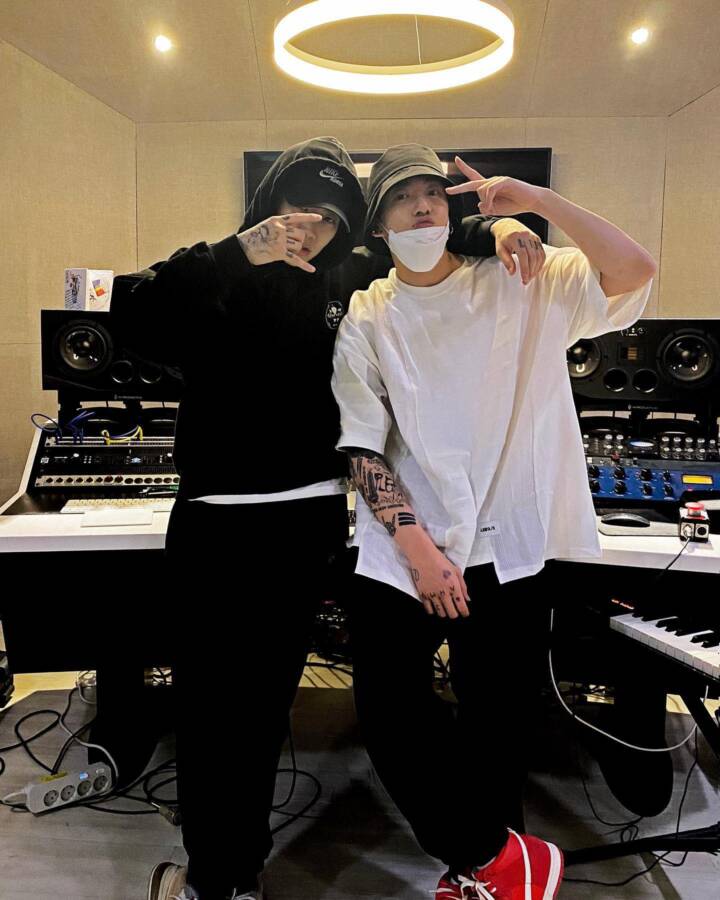 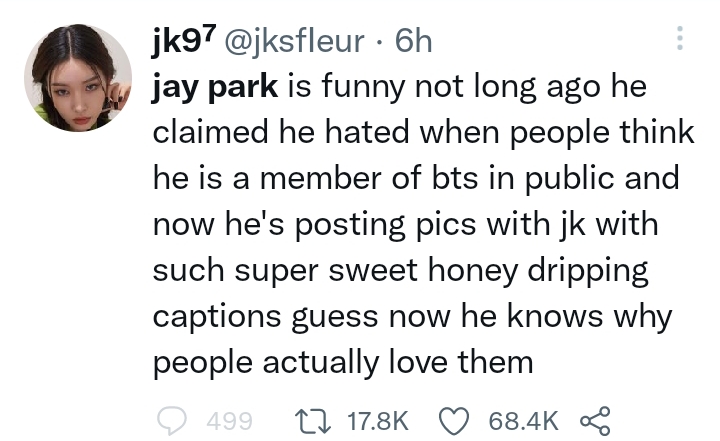 Neither of them has confirmed or denied a possible collaboration, though. So the suspense continues. But then, if they should release a song, there’s no doubt many would be intrigued and check it out.

By the way, BTS is one of the biggest boy bands from Korea right now. From the local scene, the band has evolved and gone international. Now it boasts of a vast and loyal fan base that is justly called the BTS ARMY. Can you beat that?

Tags
Jay Park Jungkook South Korea USA
John Israel A Send an email 19 April 2022
Back to top button
Close
We use cookies on our website to give you the most relevant experience by remembering your preferences and repeat visits. By clicking “Accept All”, you consent to the use of ALL the cookies. However, you may visit "Cookie Settings" to provide a controlled consent.
Cookie SettingsAccept All
Manage Privacy