Should we expect a Zakes Bantwini-Master KG collaboration? Well, expectations are high the two should work together – if they haven’t started already – after they were photographed together in what appears to be a wine cellar.

Master KG had shared the moment with Zakes Bantwini on Instagram with the caption “Jerusalema to Osama,” quietly referencing his biggest hit to date as well as Zakes Bantwini’s.

“Jerusalema,” which featured Nomcebo Zikode, is the number by which Master KG gained global attention. Before then, he had released hits, but none was as explosive as “Jerusalema.” 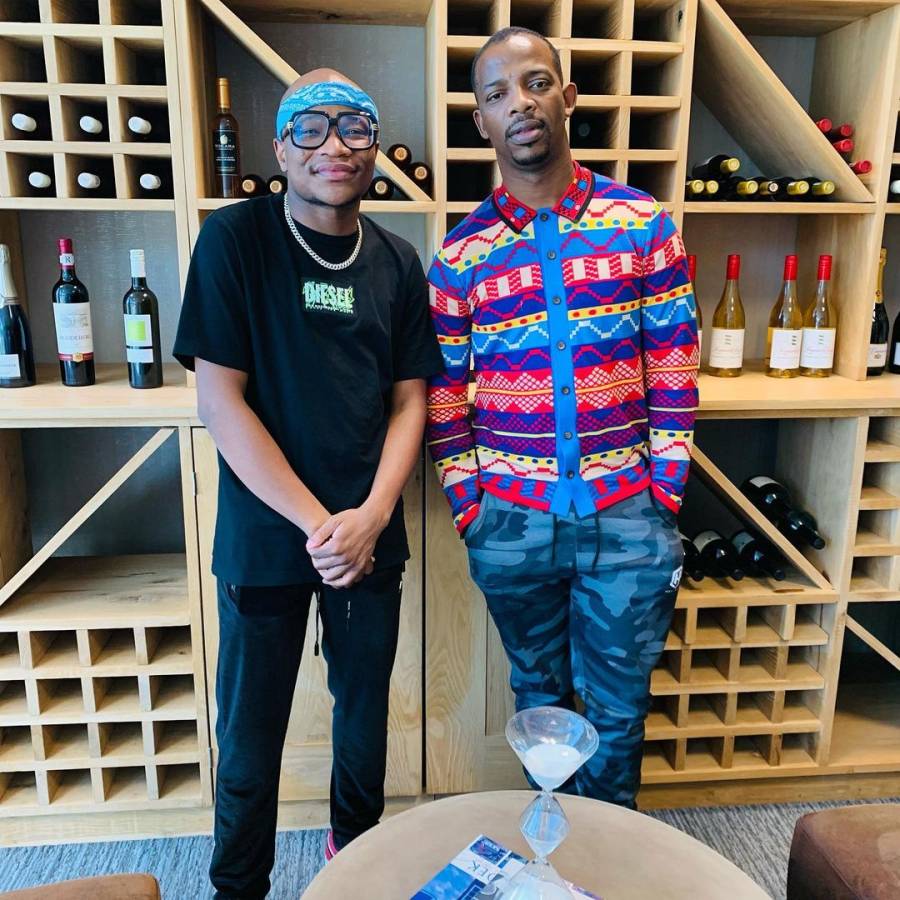 In contrast, “Osama” is Zakes Bantwini’s biggest hit right number and the number one song on radio a while back. While many have been lavishing praise on the song, Zakes Bantwini’s associate Black Coffee had implied that the song wasn’t original, a claim Bantwini’s wife Nandi Madida dismissed during a recent appearance on Lasizwe’s Drink Or Tell The Truth.

Anyway, it remains to be seen if the two artistes will actually collaborate and what impact their collaboration will make. We’ll be here to share the jam with you on release.

By the way, Zakes Bantwini had also shared his moment with Master KG on Instagram.

Stay tuned, if you please.