The world – or rather parts of it – might be on lockdown, but love isn’t, fortunately Suicide Squad star Joel Kinnaman has just announced his engagement to his model girlfriend Kelly Gale.

An excited Joel Kinnaman made the announcement to his 1.1 million Instagram followers yesterday 18 January. In the Instagram post, the movie champ had joked that Kelly Gale said no. the picture showed him down on one knee, both hands outstretched with a ring, while Kelly Gale encouraged him with a beauteous smile.

A wave of congratulation from other celebs and fans is the ultimate indication the relationship might have gotten the public’s nod already. Not that this really matters in their love story. 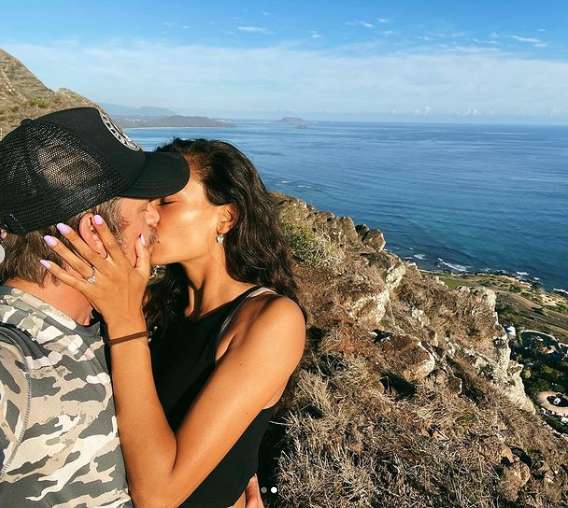 In love there is a promise of forever. One cannot hope their dream of companion retains its flowers. What do you think, though? You’re welcome to share your thoughts in the comment section below. Way to go!