Economic Freedom Fighters (EFF) leader Julius Malema recently turned 41 and he pulled off a big surprise by celebrating his birthday in court, where he’s standing trial on gun-related charges.

It would have been just another celebration, except that the controversial political is standing trial for discharging a firearm while celebrating the birthday of his party years ago.

Well, he appeared to be telling Mzansi that, despite the court case, the celebration continues and no one will stop him from having a wonderful time with his pals and associates.

The court party started after the court adjourned for lunch. Members of the red beret popped in court bearing messages celebrating their commander in chief.

In a tweet thereafter, the EFF had shared several images of its members bearing placards celebrating Malema. In the caption to the tweet, the party noted that it’s fully in support of the politico and that any attempt to attack will be met with firm resistance.

[MUST WATCH]: CIC @Julius_S_Malema celebrating his birthday with the EFF Leadership in the midst of being harassed by the racist Afriforum through the courts.

He remains a thorn in the side of the handlers who seek to turn South Africa into a colony of private interests. pic.twitter.com/zPmzCi0oSE 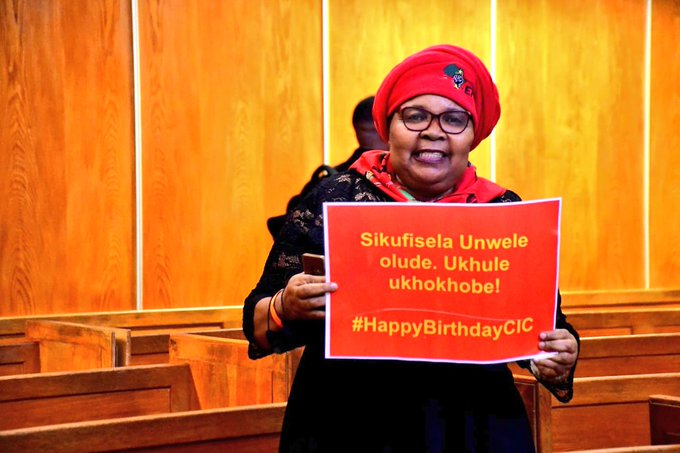 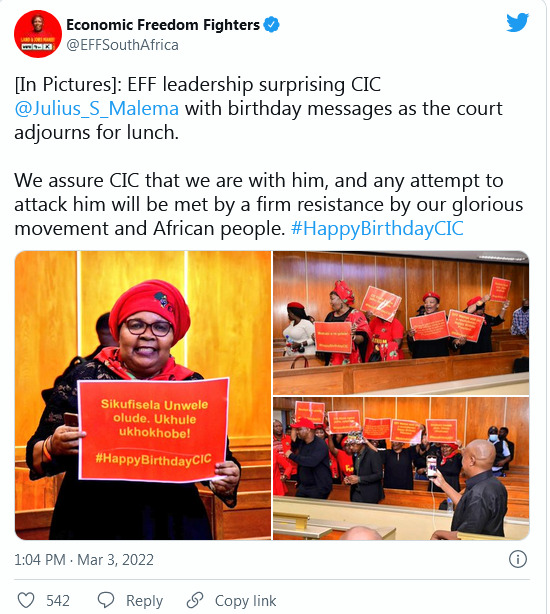 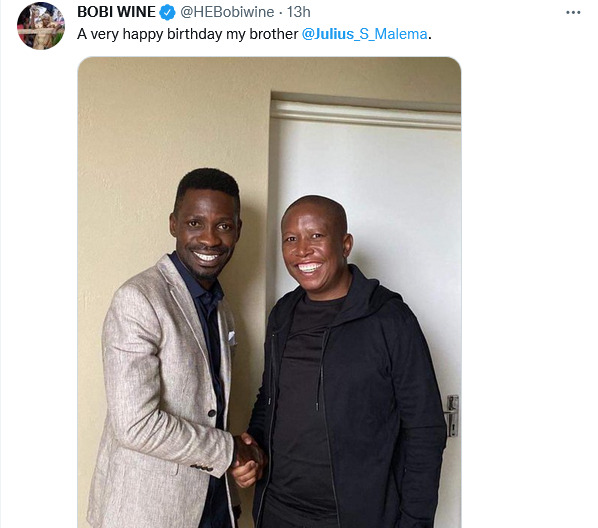 Around the world, birthday messages have been pouring in for the EFF leader as well. Among those who are celebrating Malema are Bobi Wine, a Ugandan singer and opposition leader.

Messages of goodwill are still pouring in for Malema as we write.

Tags
Julius Malema
John Israel A Send an email 4 March 2022
Back to top button
Close
We use cookies on our website to give you the most relevant experience by remembering your preferences and repeat visits. By clicking “Accept All”, you consent to the use of ALL the cookies. However, you may visit "Cookie Settings" to provide a controlled consent.
Cookie SettingsAccept All
Manage Privacy