Last night, Justin Bieber triumphantly returned to the live stage for the first time in almost four years in a livestreamed NYE concert presented by T-Mobile, and in the process created a frenzied fan response that threatened to “break the internet!” 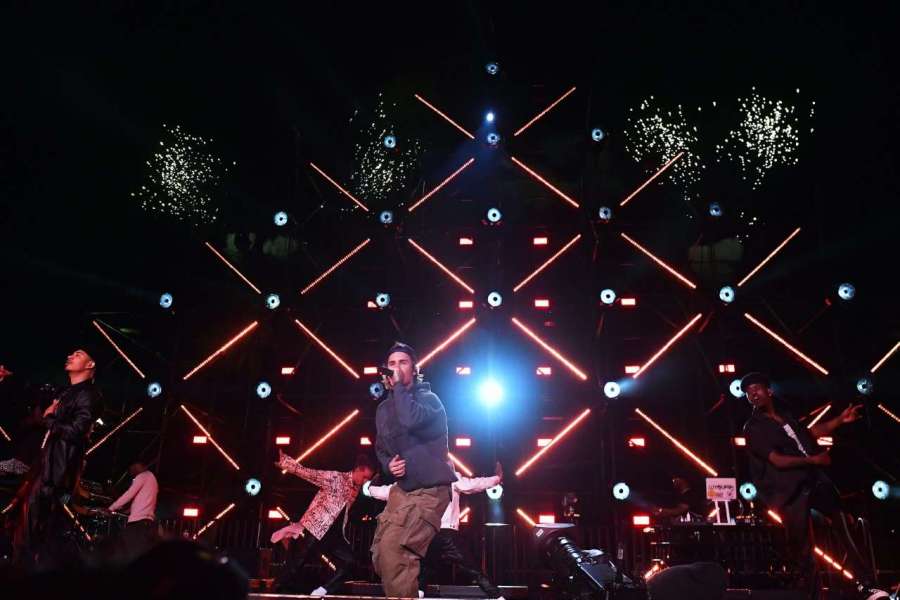 In front of a massive light array, on the rooftop of the iconic Beverly Hilton hotel, Bieber seamlessly ran through a setlist of his hits, including “What Do You Mean,” “Sorry,” “Baby,” “Love Yourself,” “Holy,” “Where Are U Now,” “Intentions,” and the first ever live rendition of his brand new single “Anyone,” which was released simultaneously on streaming platforms worldwide. Watch the video for “Anyone” HERE. “Anyone” is currently #1 on Spotify in the US! 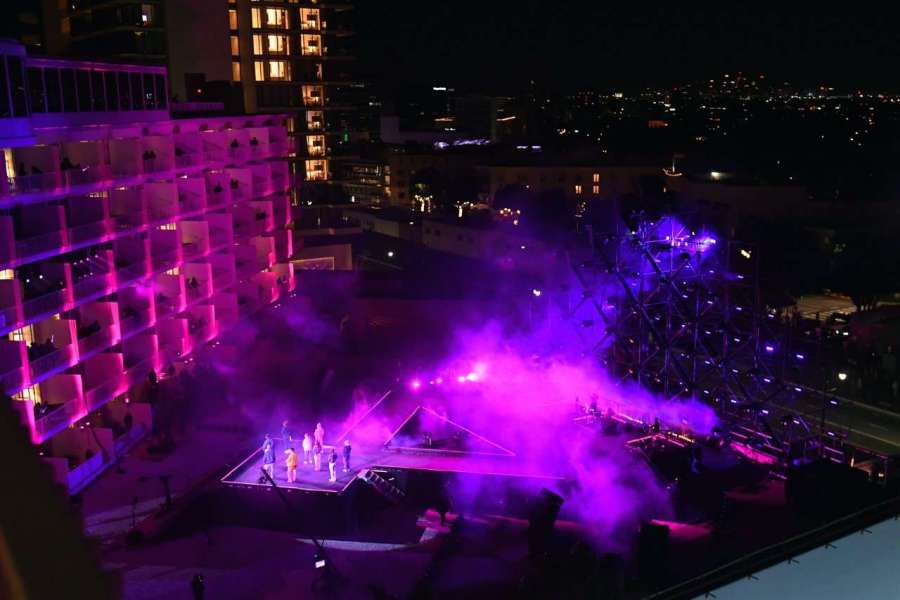 T-Mobile used its 5G network to launch a swarm of drones during the performance and lit up the sky magenta with a special midnight countdown afterwards. Over 1.25 million T-Mobile customers saved the offer for access to the livestream, making it one of the most successful T-Mobile Tuesdays entertainment offers to date!

Tags
Justin Bieber T-mobile
Thato Siyabonga Send an email 4 January 2021
Back to top button
Close
We use cookies on our website to give you the most relevant experience by remembering your preferences and repeat visits. By clicking “Accept All”, you consent to the use of ALL the cookies. However, you may visit "Cookie Settings" to provide a controlled consent.
Cookie SettingsAccept All
Manage Privacy