If you’re a fan of Canadian popstar, Justin Bieber, brace yourself because his upcoming album is going to be pure fire. The popular singer hit off the new year with a brand new single which he titled “Yummy”.

While the song has been palatable enough on the charts, he’s currently hard at work preparing to dish his brand new album tagged “Changes”.

If you follow Justin on social media then you know how much buzz has been created for this coming record that’s set to blow all our minds. He recently shared the album’s official tracklist, and from what we see, it contains a total 17 tracks.

Check the tracklist below. 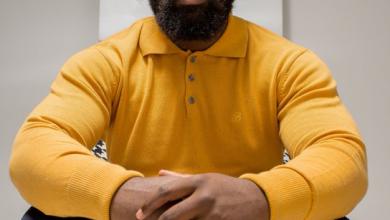 Big Zulu Talks Coronavirus And His Involvement With Brentwood 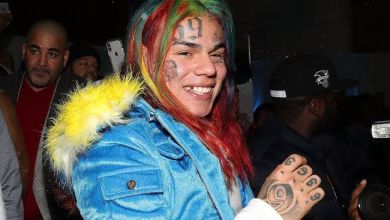 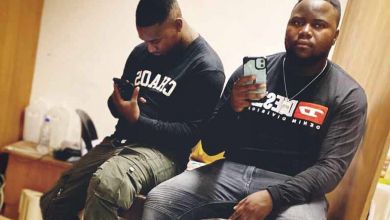 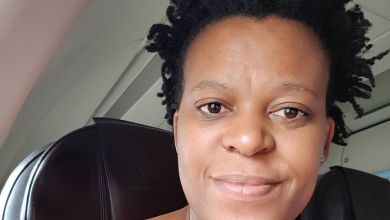