Mzansi is fairly represented in this year’s “30 under 30” list released by Forbes magazine. The list shows some high-flying individual on the continent who are yet to reach the 30 mark.

On his part, Kabza De Small is one of the leading figures in South Africa’s amapiano universe. In fact, some even consider him the leading of the pack in amapiano music. Alongside DJ Maphorisa. He’s called the piano king. 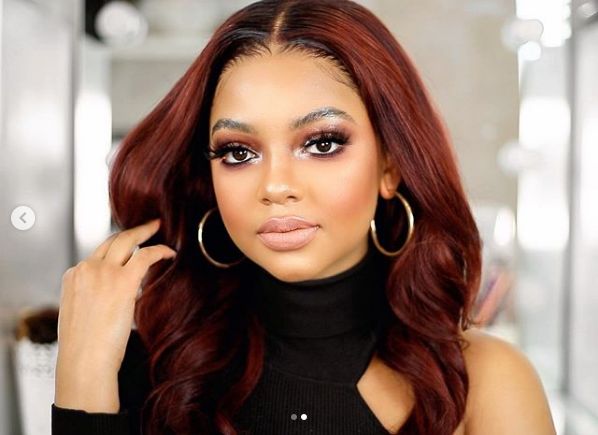 Interestingly, like Kabza De Small, Master KG is a DJ and producer. It songster has been in the music industry for years, but it wasn’t until he released his “Jerusalema” song in collaboration with Nomcebo that his fame became international. 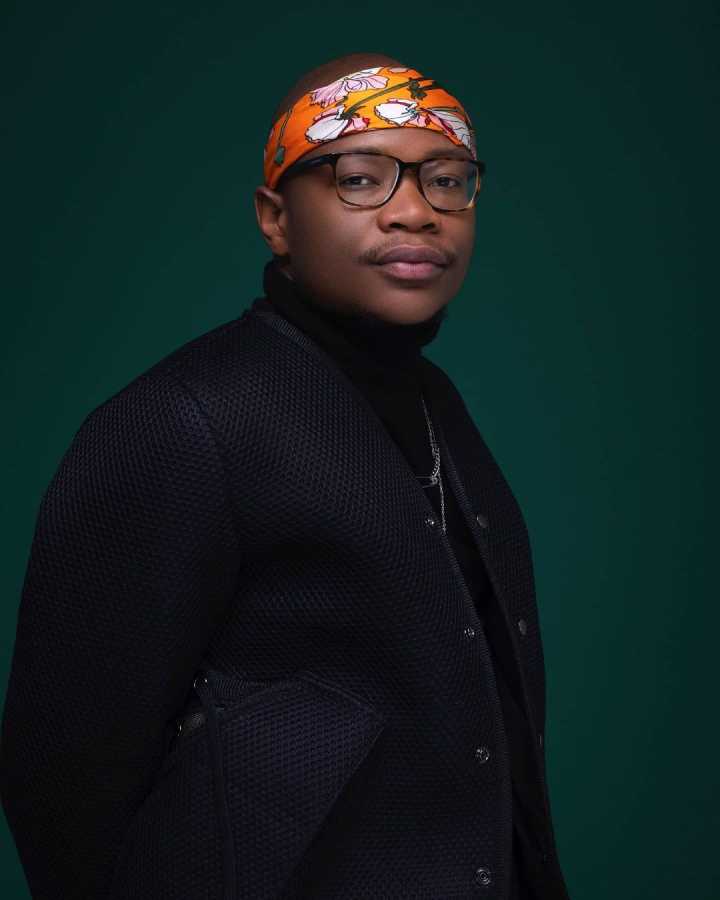 Forbes Africa “30 under 30” list is released every year to honour some of the continent’s most impactful names. See the full list below. 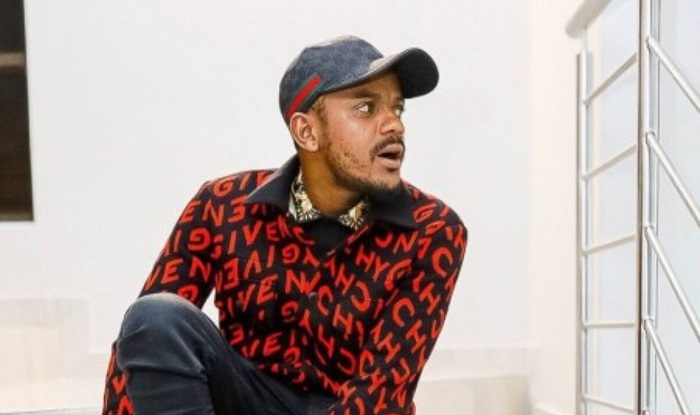 What do you think of Mihlali Ndamase , Kabza De Small and Master KG makin this year’s  Forbes Africa’s “30 under 30” list? You may want to join the conversation by dropping your thoughts in the comment section below.

Tags
Kabza de Small Master KG Mihlali Ndamase
John Israel A Send an email 3 June 2021
Back to top button
Close
We use cookies on our website to give you the most relevant experience by remembering your preferences and repeat visits. By clicking “Accept All”, you consent to the use of ALL the cookies. However, you may visit "Cookie Settings" to provide a controlled consent.
Cookie SettingsAccept All
Manage Privacy