The wedding bells are already ringing for the piano king Kabza De Small, and from the look of thing, we just might have a de facto Piano Queen soon.

News reaching us is that the songster has already paid lobola for his long-time girlfriend, Kamo. The two had reportedly dated on and off, and at some point Kabza dated someone else. But his love for her was so strong that he returned.

Having paid lobola for Kamo, Kabza has been wearing two iziphandla to show the that he’s got someone. 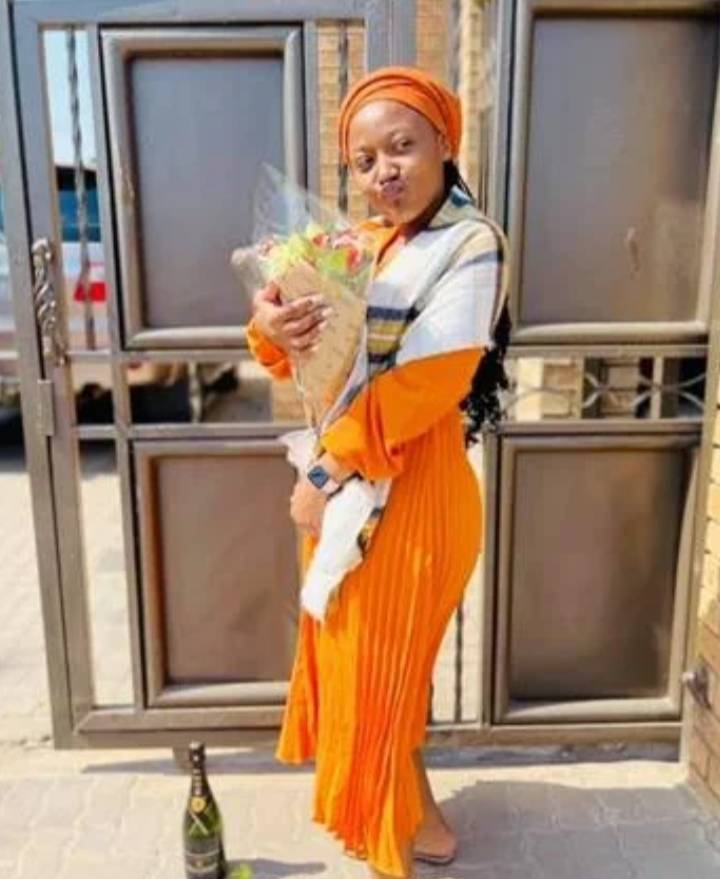 An associate of the “Condon” singer stated that the muso and Kamo will be having a white wedding soon. He gave no timeline, though.

Anyway, as the leading South African music and entertainment blog, we are going to bring you details of the wedding soon. If you don’t wanna miss anything, you may want to do the needful right away: subscribe to our newsfeed, follow our social media channels, and stay tuned for updates.

By the way, news of Kabza De Small getting married has automatically sparked interest in when DJ Maphorisa will be getting married as well. The two musos are almost musically inseparable right and are often called the Piano Kings.

Tags
Kabza de Small
John Israel A Send an email 25 October 2021
Back to top button
Close
We use cookies on our website to give you the most relevant experience by remembering your preferences and repeat visits. By clicking “Accept All”, you consent to the use of ALL the cookies. However, you may visit "Cookie Settings" to provide a controlled consent.
Cookie SettingsAccept All
Manage Privacy