Amapiano ace Kabza De Small is experimenting with dressing like one of the maskandi singers out there, Igcokama Elisha, and it appears like fans are in love with his new style.

If you have been following Kabza De Small’s journey at all, you probably know that at some point, he was totally indifferent to his clothes and his appearance.

Along the line, he had started collaborating with DJ Maphorisa. Lawd Porry ensured that Kabza started paying close attention to his wardrobe. Soon enough, Kabza De Small became a meticulous dresser, always turning up in designers – most Gucci.

His latest dressing interest has not gone unnoticed. Apart from the songster’s fans, Big Zulu had noticed and commented on it, and so had the man he’s supposedly copying.

In a post to his Instagram page, Igcokama Elisha had shared a mashed-up image of him and Kabza De Small elegantly dressed the same way – a T-shirt tucked into a pair of formal trousers. You can check out some pictures below. 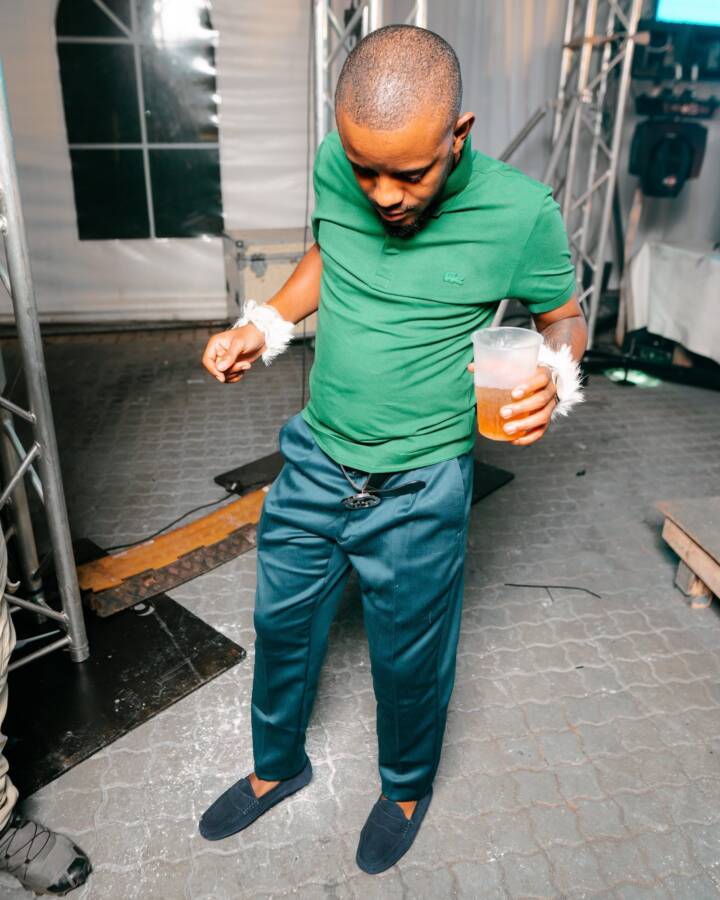 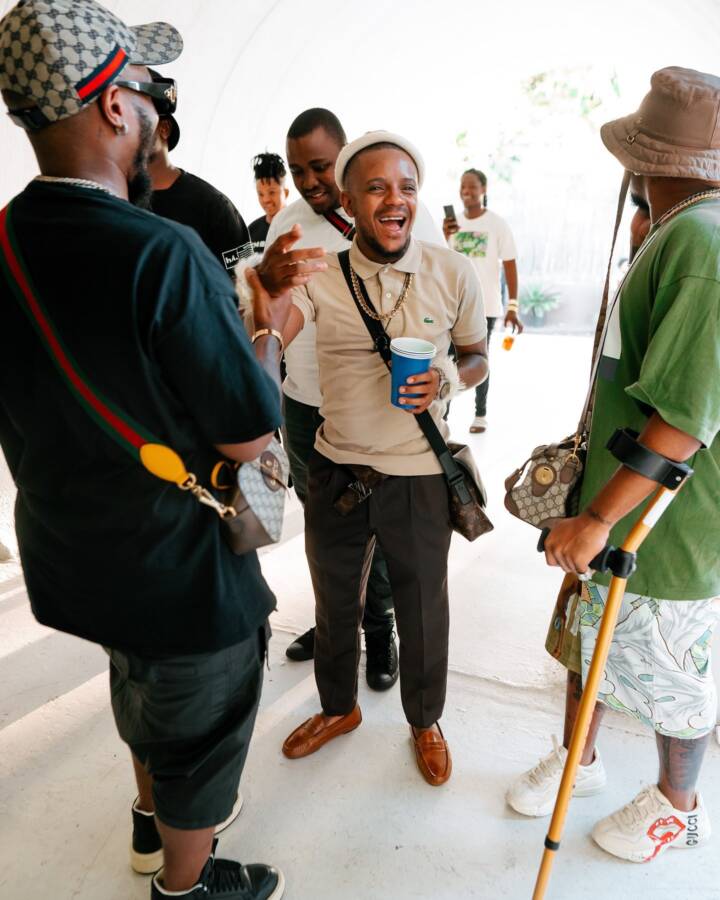 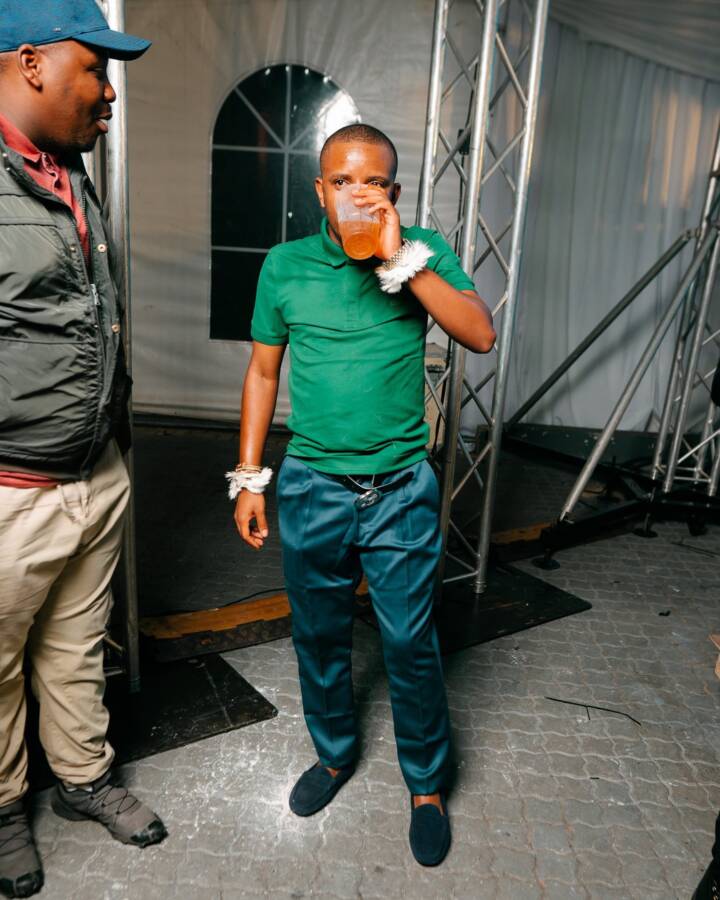 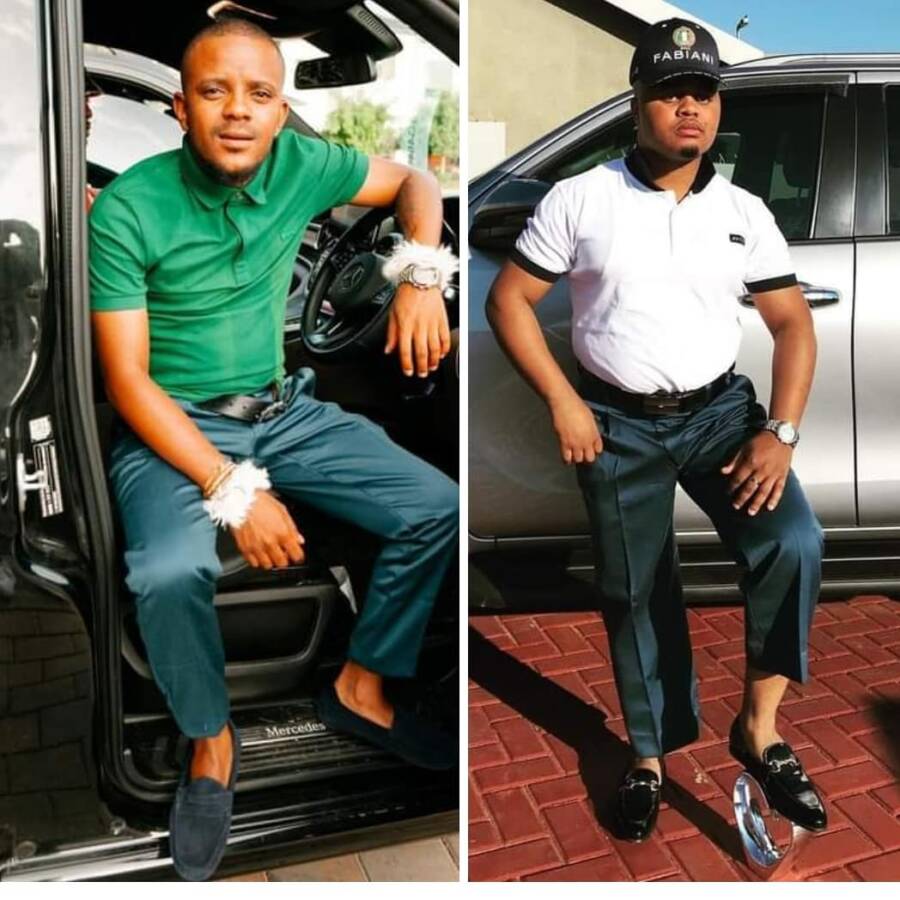 Given Kabza De Small’s versatility, it wouldn’t be surprising to see him release a maskandi song along the way. Although he’s an amapiano musician and has been justly recognized for his contributions to the field, he’s also teased hip-hop music previously.

Tags
Kabza de Small
John Israel A Send an email 21 February 2022
Back to top button
Close
We use cookies on our website to give you the most relevant experience by remembering your preferences and repeat visits. By clicking “Accept All”, you consent to the use of ALL the cookies. However, you may visit "Cookie Settings" to provide a controlled consent.
Cookie SettingsAccept All
Manage Privacy