Days ago, AKA’s daughter Kairo turned 6, and her father gave her her first real diamond earrings, making her deal all the more special.

The diamond ring wasn’t the only gift from the “Fela in Versace” star, though. The songster had other gifts for the daughter whom he had with another musician, DJ Zinhle.

Since the passing of AKA’s girlfriend Nelli Tembe in what has been ruled a suicide on April 11, the songster has been focusing on his daughter, spending quality time with her. Kairo, the child of the moment, spent the morning of her birthday at her mother DJ Zinhle’s house.

The remainder of the day she spent with AKA and her grandmother (AKA’s mother) Lynn Forbes. In the middle of the celebration, AKA had presented his daughter with her first diamond earrings.

The moment was captured by Lynn Forbes and shared on Kairo’s Instagram page. You can check out the video, which has been dubbed priceless by fans, below. 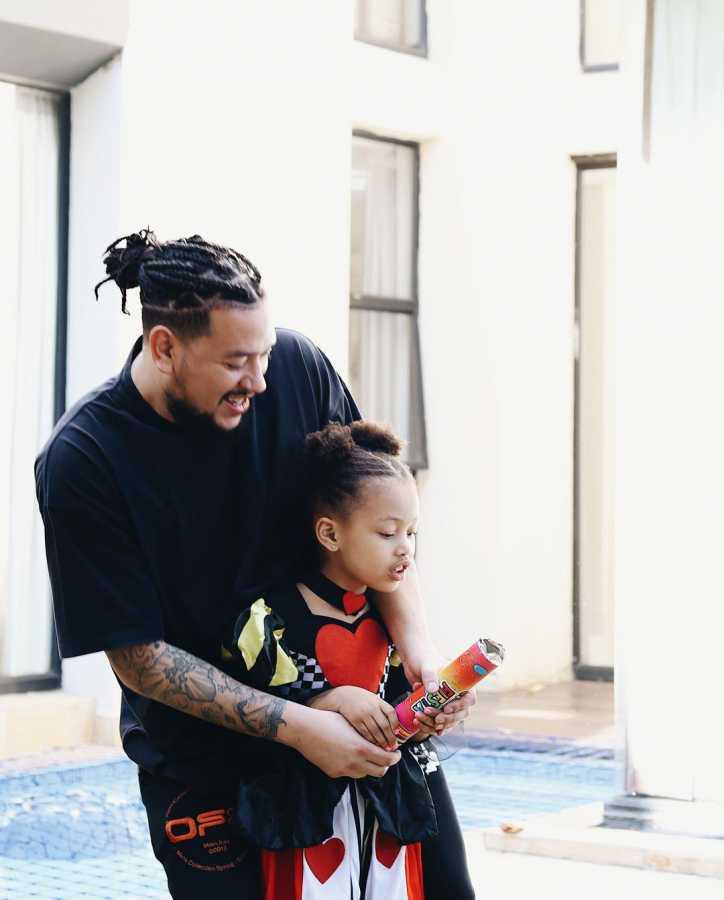 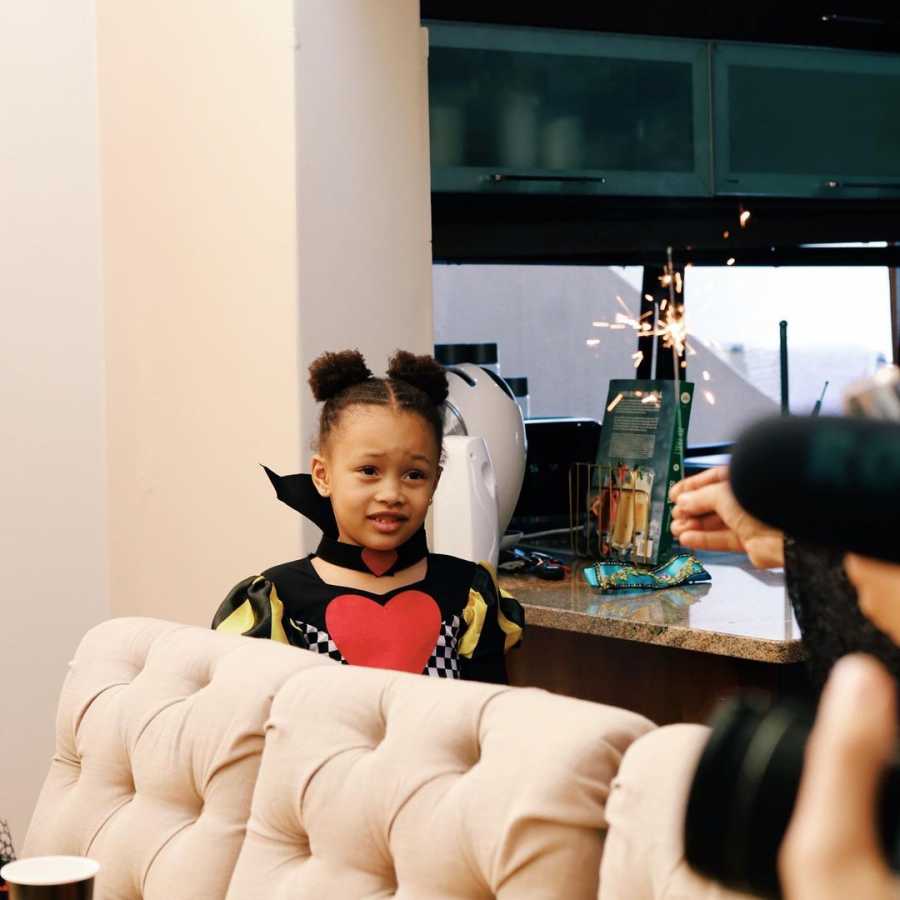 By the way, AKA is said to be working on a new project dedicated to Nelli Tembe.

What do you think of AKA’s diamond ring gift to his daughter? You may want to join the conversation by dropping your thoughts in the comment section below.