Comedian Pete Davidson has had enough and he’s made it clear he’s taking the war to Kanye West’s turf.

The SNL honcho had apparently shaded the “Donda” rapper in a recent Instagram post. Ye had responded in kind and Pete Davidson had deleted his Instagram account. Ye mocked him for it, gloating in having pushed Pete into the dust of Instagram oblivion.

But if the alleged text message between Pete and Ye is anything to go by, then, it’s clear, Pete has had enough, and he wouldn’t let Ye disrespect him and Kim anymore. 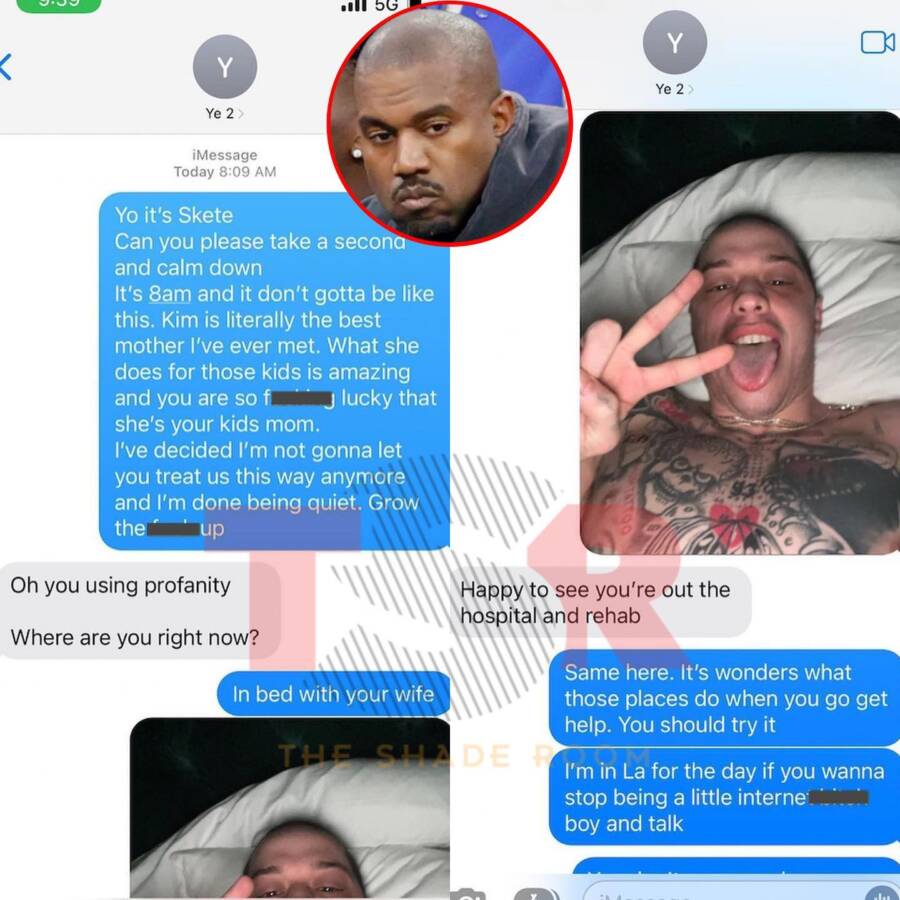 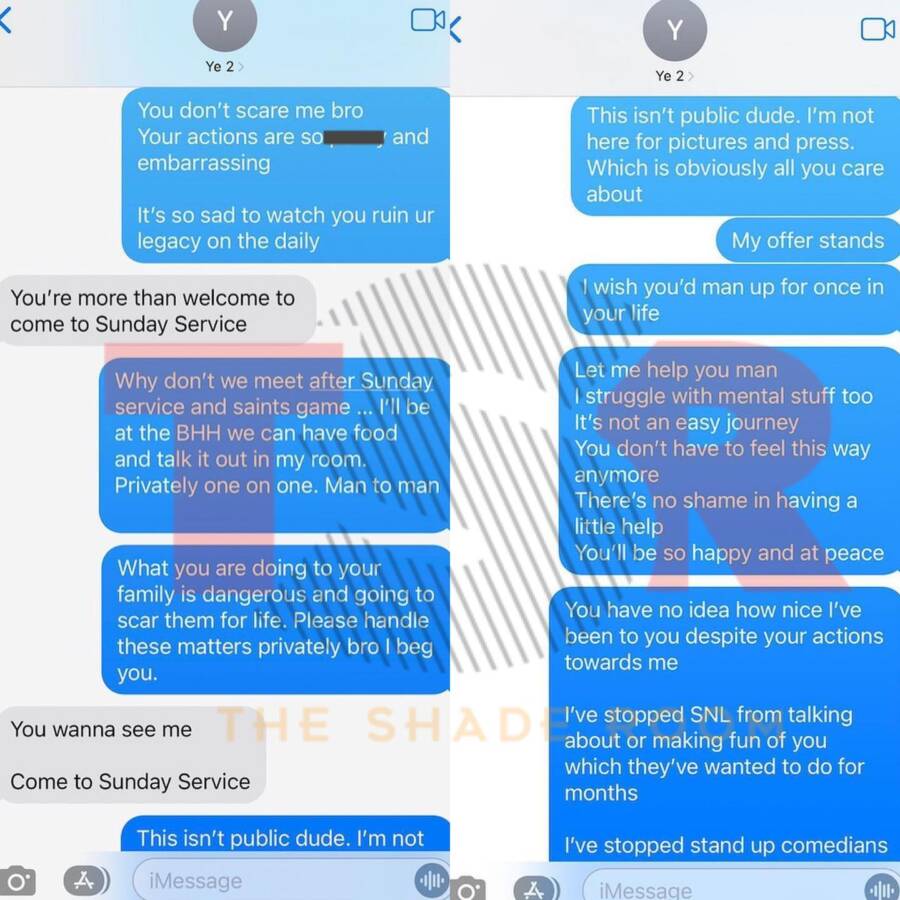 In the text messages, Pete had reportedly told the rapper to calm down because it was pretty early. He also described Kim as the best mother he’s ever met and that she does amazingly well with the kids.

Continuing, he’d reportedly noted that Kanye West is lucky that Kim is the mother of his kids. He concluded his text messages by noting that he’s not going to let Ye treat him and Kim that way anymore. He would no longer be quiet.

Ye had been reportedly quick in his response to Pete, wondering why he’s now using profanity. He’d reportedly also asked the comedian where he was, and Pete had noted he was in bed with Kim.

Tags
Kanye West Pete Davidson
John Israel A14 March 2022
Back to top button
Close
We use cookies on our website to give you the most relevant experience by remembering your preferences and repeat visits. By clicking “Accept All”, you consent to the use of ALL the cookies. However, you may visit "Cookie Settings" to provide a controlled consent.
Cookie SettingsAccept All
Manage Privacy