American rapper Kanye West isn’t letting his ex-wife Kim Kardashian’s insistence on getting a divorce affect him too much. The songster had a late night out with Chaney Jones in Florida two days ago.

At 24, Chaney is 20 years younger than Ye, but the two of them appeared to have been glued at the hip. At the moment, though, it cannot be determined where their relationship would lead to.

Kanye West had recently ended his relationship with Julia Fox, the second woman he’d dayed after his ex-wife Kim Kardashian filed for divorce. The first was the Russian model Irina Shayk.

Well, during her night out with Ye at the members-only sushi spot ZZ’s, Chaney was rocking a pair of futuristic sunglasses similar to the ones Kim Kardashian has been wearing recently. 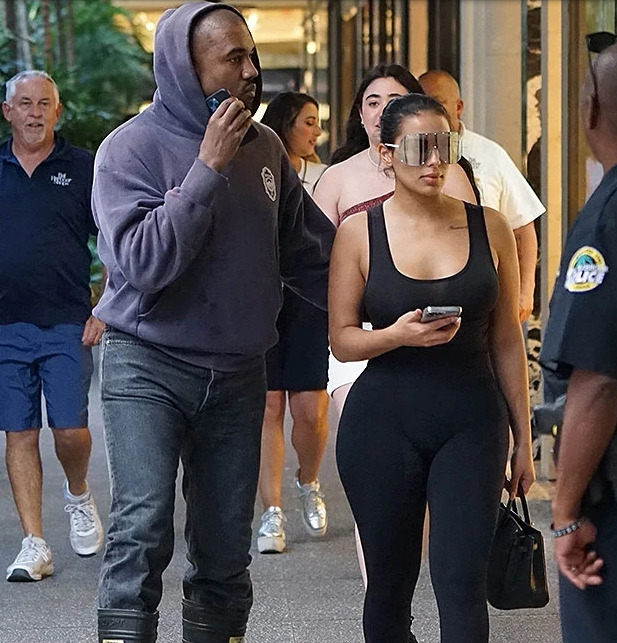 It was inevitable fans should notice because Julia Fox had played a similar sunglasses game when she dated the “Donda” rapper.

When Ye was leaving ZZ’s he had his arm around Chaney and they looked so in love. Fans are seriously divided on what might follow this time as Ye has never had a stable relationship since Kim filed for divorce. And although Ye had asked her to run back to him, she’d declined.

Tags
Chaney Jones Kanye West USA
John Israel A Send an email 26 February 2022
Back to top button
Close
We use cookies on our website to give you the most relevant experience by remembering your preferences and repeat visits. By clicking “Accept All”, you consent to the use of ALL the cookies. However, you may visit "Cookie Settings" to provide a controlled consent.
Cookie SettingsAccept All
Manage Privacy