“The Voice of Africa” Kelly Khumalo has just showed off an ambitiously cut dress that revealed her nipples – or almost did.  So far, reactions have been mixed.

She showed off the dress about an hour ago today 5 February 2021 on Instagram. The caption to the post indicated she was using her nipple show-off as a promotion for her “Ngathwala Ngaye” song. The said song, part of her “The voice Of Africa” album, is being promoted as a single.

This isn’t the first time the songstress has revealed serious flesh to promote her work. Prior to the release of “The Voice of Africa,” she had shown some derriere on her Instagram page. You can check out the latest pictures below. 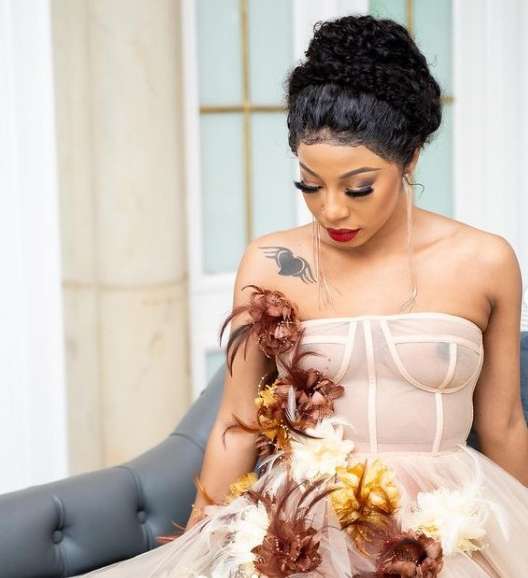 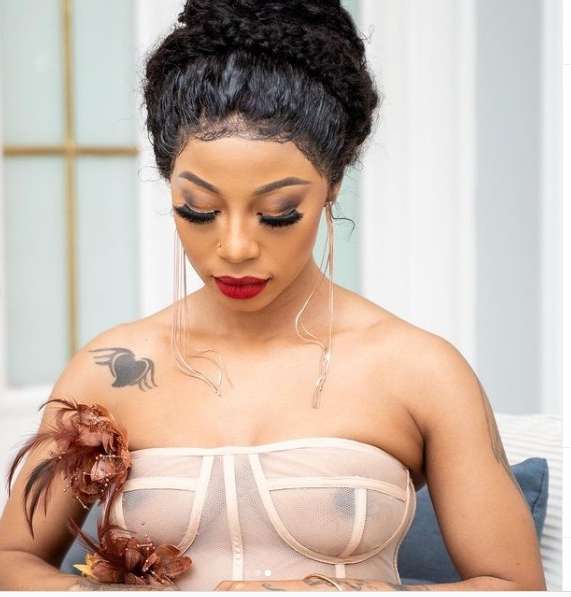 She isn’t the only songstress adept at teasing fans this way, though. Several other musos have followed the same route in the quest to pull off PR coups and stamp their works in the consciousness. Will this ever end? Well, we don’t see that happening.

What do you think of Kelly Khumalo’s ambitiously cut dress? Would you gacve followed the same path as a musician? Why or why not? You’re welcome to join the conversation by dropping your thoughts in the comment section below