She made the announcement on Instagram via a photo of the cover of the current issue of the magazine in which she featured. The announcement of her pregnancy provoked a storm of congratulations from friends, fans, and associates. 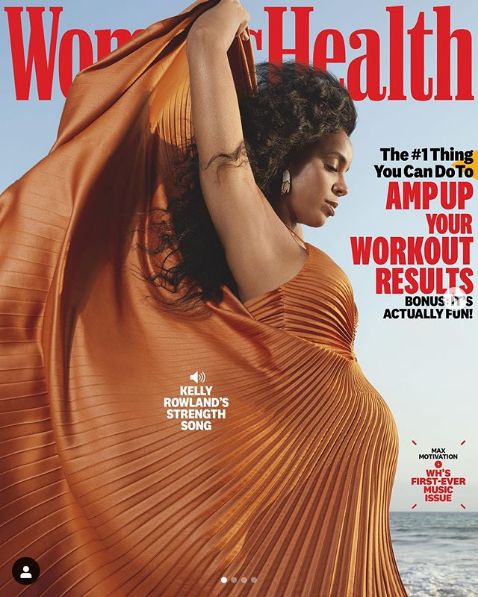 Kelly Rowland is married to Tim Weatherspoon with whom she already has a son named Titan Jewell Weatherspoon. He was born 4 November 2014.

Tim Weatherspoon and Kelly Rowland have expressed excitement at the prospect of becoming parents to another child. The gender of the child has not been revealed yet. But it wouldn’t be for that to be revealed as well.

Kelly Rowland captured the attention of the world as part of Destiny’s Child, a group that also has Michelle Williams and Beyoncé as members. The group has long split but fans around the world earnestly desire they come back and release a song.

But will this happen eventually? If so, how soon? The questions are many, but ultimately time just might answer them all. Or what do you think? You may share your thoughts in the comment section below.

Tags
Kelly Rowland
John Israel A Send an email 8 October 2020
Back to top button
Close
We use cookies on our website to give you the most relevant experience by remembering your preferences and repeat visits. By clicking “Accept All”, you consent to the use of ALL the cookies. However, you may visit "Cookie Settings" to provide a controlled consent.
Cookie SettingsAccept All
Manage Privacy