Ahead of the premiere of season 2 of the Real Housewives of Durban (RHOD), Kgomotso Ndungane, who was part of the cast of season 1, has wished her besties Annie and Sorisha the best going forward.

In a post to her Instagram page, she had noted that her bodies were the same persons, whether privately or publicly, adding that she loves them for that. She also wished the best to the production crew. You can check out her post below. 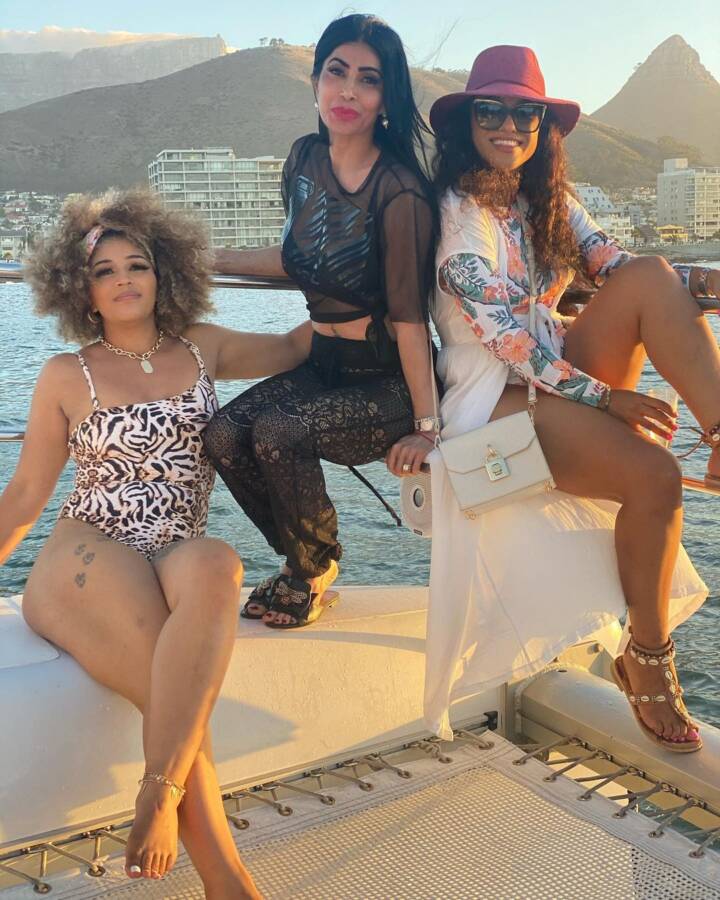 By the way, not only will season 2 be without Kgomotso Ndungane, but it will also miss Ayanda Ncwane, who had voluntarily exited the show to focus on building her late husband’s legacy.

Interestingly, Ayanda Ncwane had trended alongside the announcement of season 2 premiere. Nonku, a lady who had a child with Ayanda’s late musician husband, had spoken badly of Ayanda on set, which had infuriated many on Mzansi Twitter, most especially because Ayanda was not on the show and could not defend herself.

At any rate, Kgomotso Ndungane is not part of that drama. She’s still got great relationships with those she associated with during the first season and has even openly wished them the best going forward. Well, talk of friendship goals.

Tags
Kgomotso Ndungane
John Israel A Send an email 29 January 2022
Back to top button
Close
We use cookies on our website to give you the most relevant experience by remembering your preferences and repeat visits. By clicking “Accept All”, you consent to the use of ALL the cookies. However, you may visit "Cookie Settings" to provide a controlled consent.
Cookie SettingsAccept All
Manage Privacy