Oregon’s own khai dreams shares “Panic Attack,” the third offering from their debut album Absolute Heartbreak, due next Friday, January 27th via AWAL Recordings. Inspired by country and folk, the new single infuses khai’s intimate lyrics about the overwhelming feeling of a panic attack with soothing guitar plucks and upbeat strums. Along with the single, khai shares the lyric video featuring illustrations and animations from Yana Pan.

The 10-tracks of Absolute Heartbreak mark khai’s first full-length album and will feature the previously released singles “rats,” which arrived with visuals directed by khai’s friend Ray McMahon and “bugs,” which arrived with the Yana Pan-directed animated video following a storyline created by khai. Self-described as creating “unhinged bedroom pop,” Absolute Heartbreak showcases khai’s songwriting skills and ushers in a new era for the young artist. 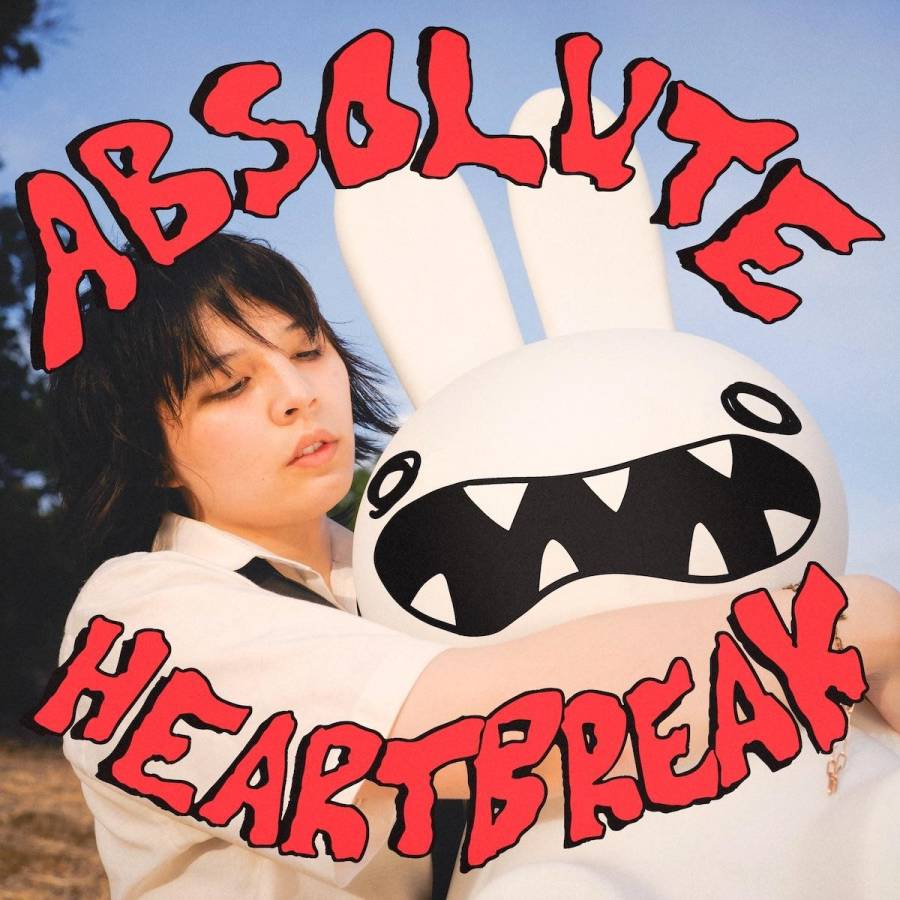 Thato Siyabonga20 January 2023
Back to top button
Close
We use cookies on our website to give you the most relevant experience by remembering your preferences and repeat visits. By clicking “Accept All”, you consent to the use of ALL the cookies. However, you may visit "Cookie Settings" to provide a controlled consent.
Cookie SettingsAccept All
Manage Privacy