There was so much drama surrounding Mzansi star, Khanyi and her rich boyfriend, Kudzai. The two trended heavily following a recent Dubai saga but it seems they’re still going strong. Don’t get us started on the song she recorded about him. We wonder what happened to that.

Long story short, they are back together, and Khanyi just recently dedicated an award to him. Well, he sort of inspired the win. She emerged winner of the “Drama Queen Award” at the recent 13th Annual Feather Awards. Taking to the stage, she dedicated her win to her man.

She also defended her stint in Dubai, saying that it is “knowing your worth”, and spoke about her journey changing since she started her career. She also shouted out her man, Kudzai and lauded his move to fight for the woman he loves. 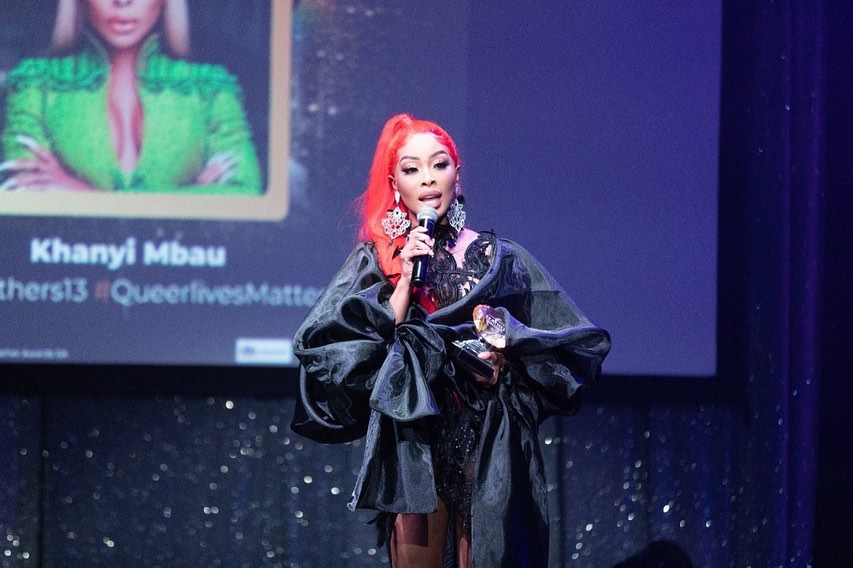 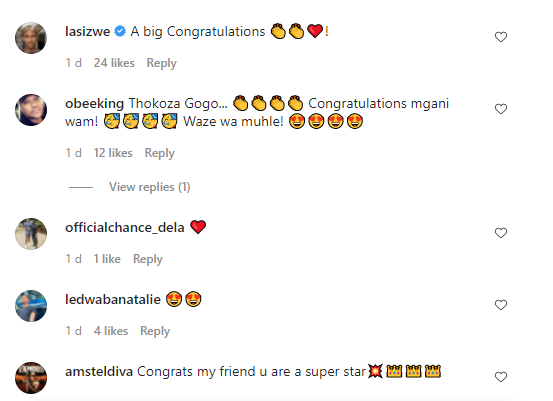 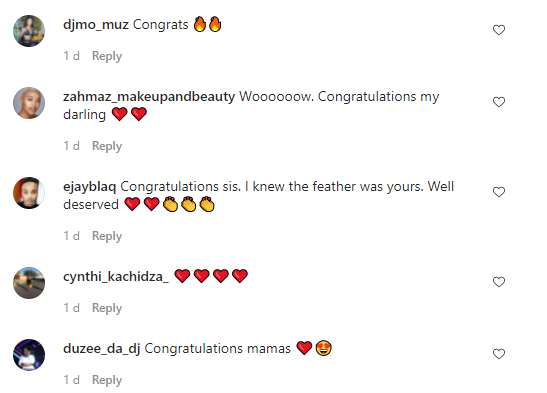 Tags
Feathers Awards Khanyi Khanyi Mbau
John Jabulani Send an email 13 November 2021
Back to top button
Close
We use cookies on our website to give you the most relevant experience by remembering your preferences and repeat visits. By clicking “Accept All”, you consent to the use of ALL the cookies. However, you may visit "Cookie Settings" to provide a controlled consent.
Cookie SettingsAccept All
Manage Privacy