Excited about what’s to come, she had popped on her verified Instagram page and noted she’s looking forward to the premiere of the show, as well as meeting the housewives. You can check out her post below. 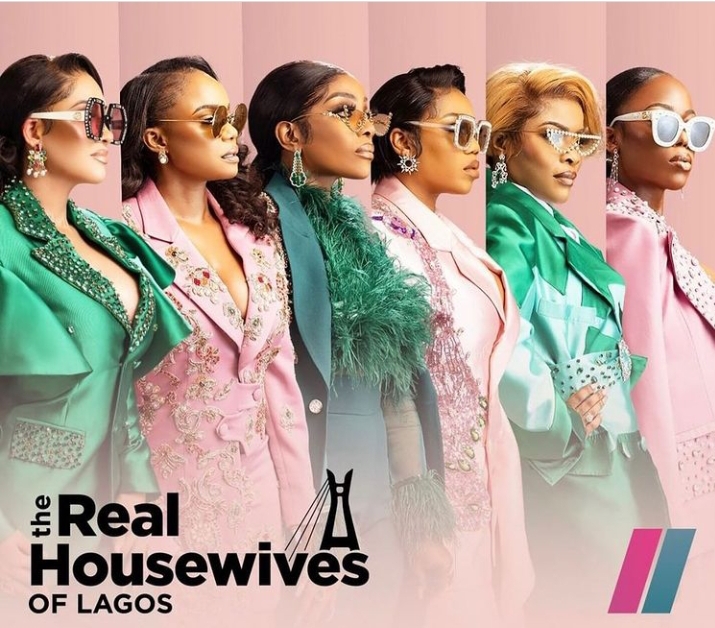 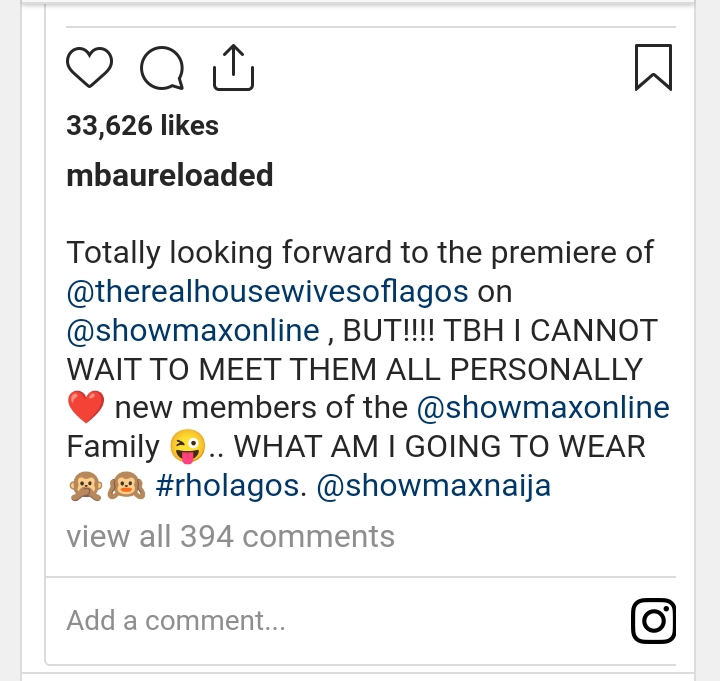 It may not have worked out, but it showed how much her fans wanted her on the set and to what length they would go to see her take that spot.

It will be interesting to see what the reception of the Nigerian spinoff of the reality show would be compared to others across the continent.

Tags
Khanyi Mbau RHOLagos
John Israel A Send an email 6 April 2022
Back to top button
Close
We use cookies on our website to give you the most relevant experience by remembering your preferences and repeat visits. By clicking “Accept All”, you consent to the use of ALL the cookies. However, you may visit "Cookie Settings" to provide a controlled consent.
Cookie SettingsAccept All
Manage Privacy