Popular Mzansi celeb, Khanyi Mbau rolls high as he arrives Dubai to meet up with her man, Kudzai.

The recent weeks have been laced with drama as Khanyi Mbau and her filthy rich boyfriend have faced off in various ways. Mzansi was shocked when news broke that she had left him high and dry in Dubai after something went down between them.

Everyone thought they would never get back together after Mbau dropped the song “shiya indoda eDubai”. She even went as far as teaming up with Piano hit maker, Sir Trill on it. We also thought all hope was lost when she revealed that Kudzai’s mother had adviced him to leave her.

Mzansi was surprised to see them back together. The reality star recently jetted back to Dubai to meet up with him. He even welcomed her in a major with Cartier gift, bouquet of roses, and a ride in a Maybach V Class. 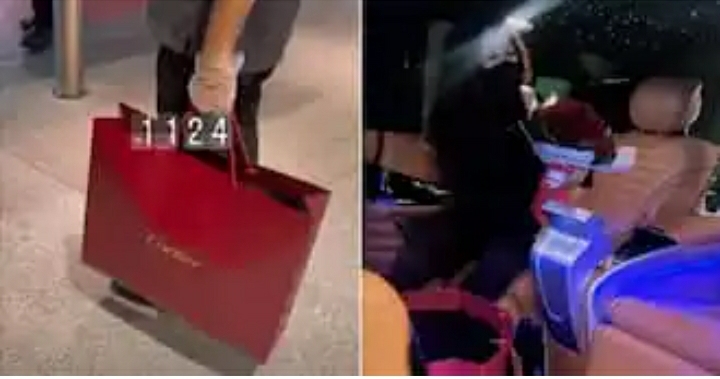 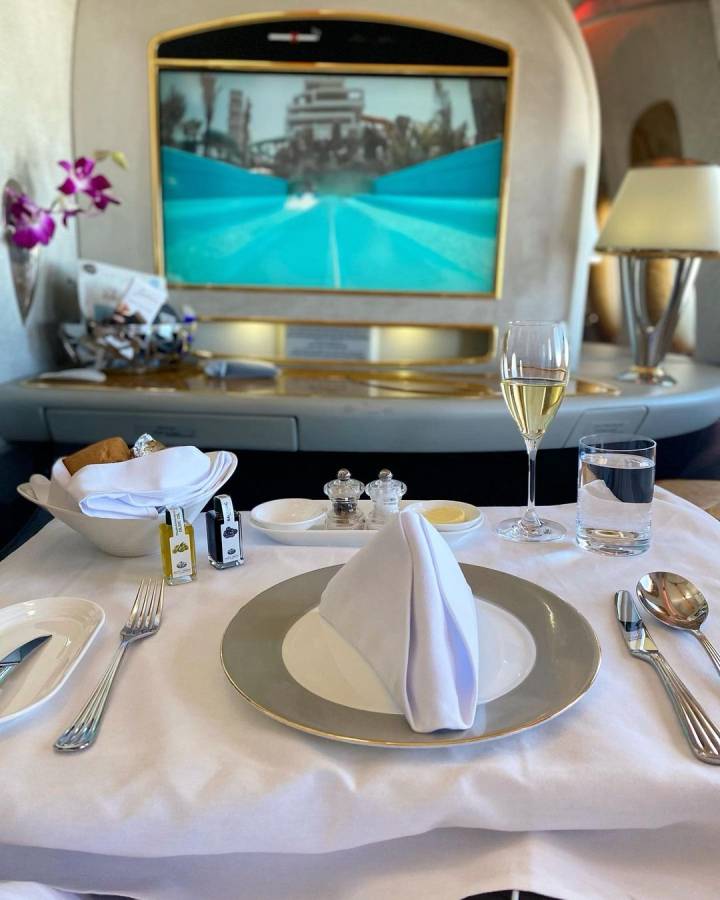 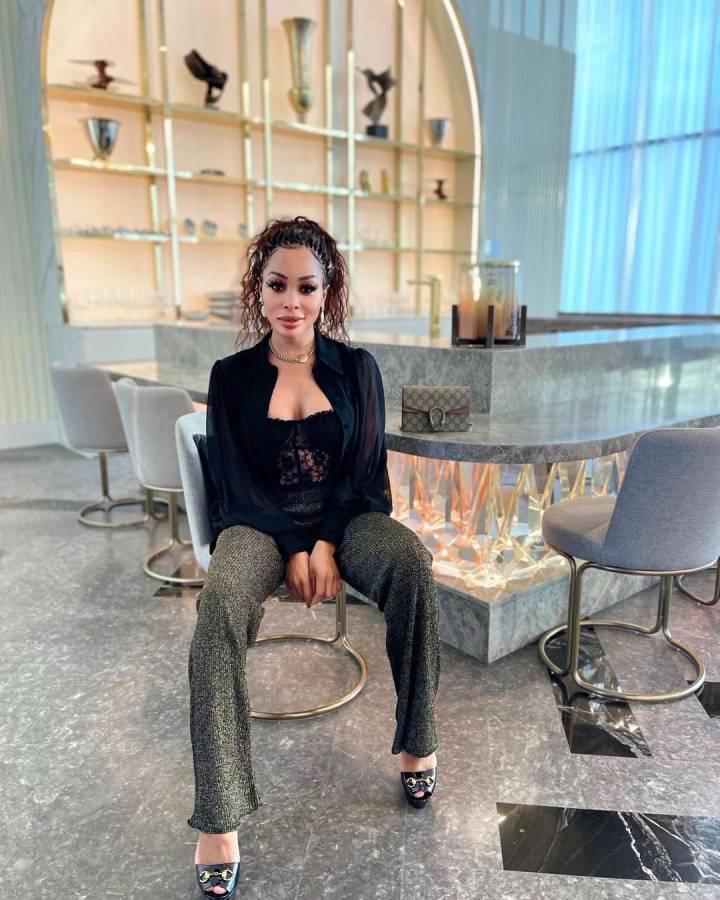 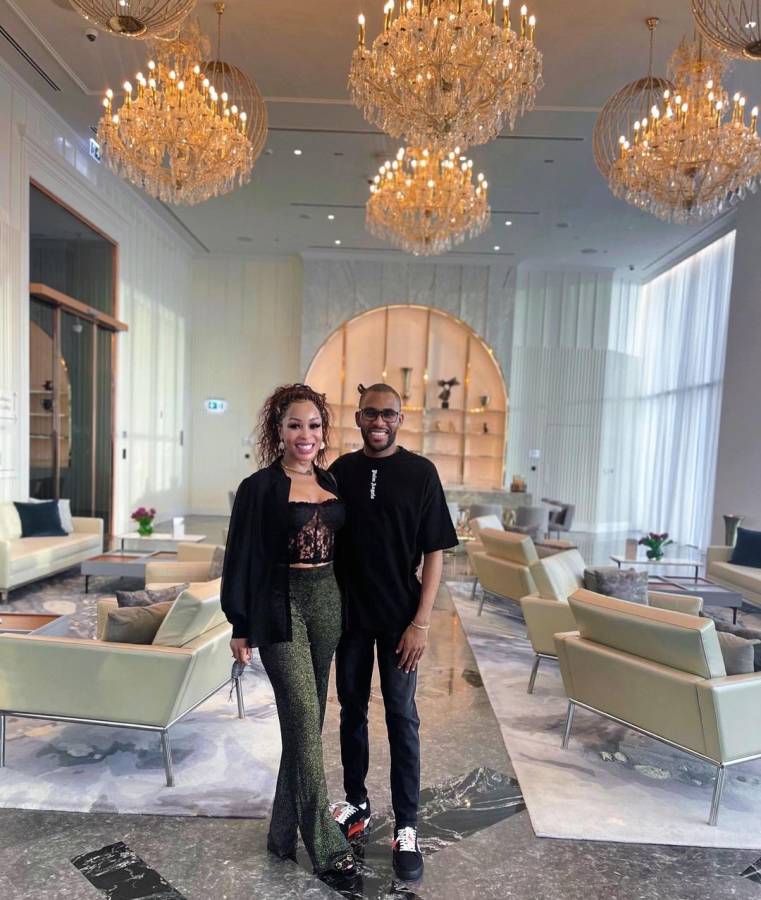