In the shooting of a film, not every scene eventually makes the cut. Some are tossed away. But thanks to Khanyi Mbau, fans of the Showmax series  The Wife will not get to see behind-the-scenes recordings of the popular series.

In a series of posts to Instagram, Khanyi Mbau had shared behind-the-scenes footage of the second season of the series. In one footage, she described a particular roadblock as the scariest.

The responses to her posts have been positive, with fans praising and thanking her for sharing what would otherwise not have made it to the full film. You can check them out below 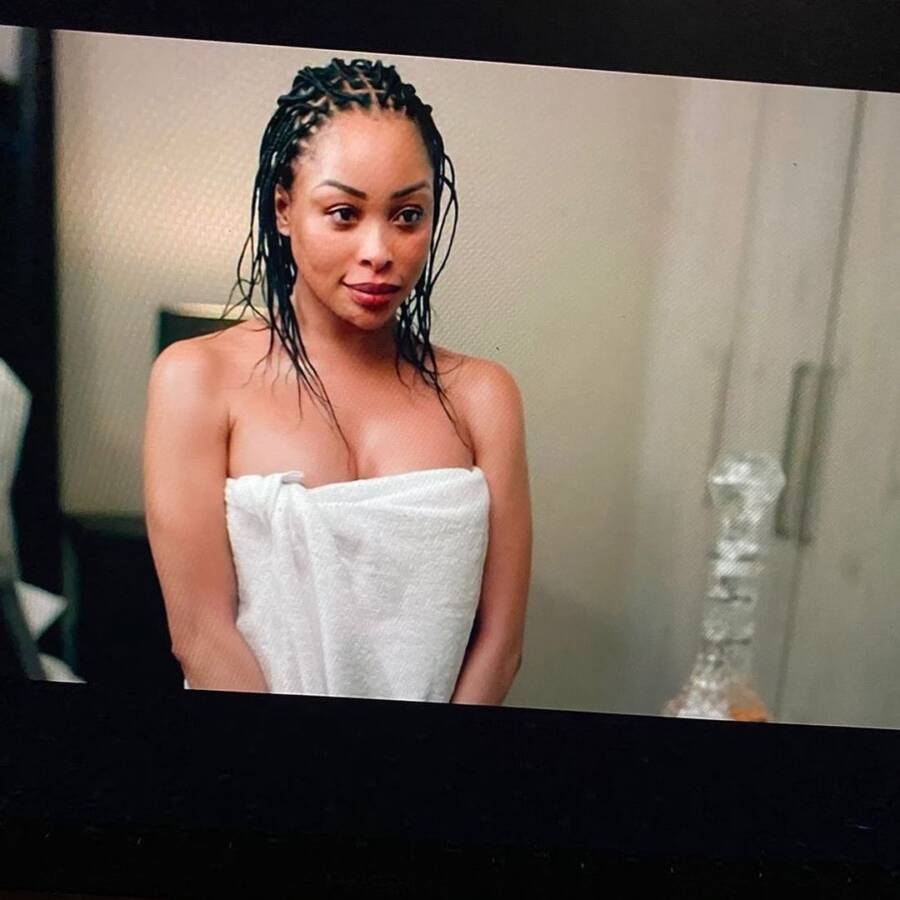 In The Wife, Khanyi Mbau played the role of a feisty lawyer known as Zandile. Many fans have been impressed with her interpretation of the role. One fan of The Wife appeared not to have fancied Khanyi Mbau and he made that clear in a tweet.

Interesting Khanyi Mbau responded to the fan with great candor and patience, using no mordant language. And she won many over with that response, which some fans consider a classic.

Khanyi Mbaus might be famous as an actress, but she’s also a singer and has worked with some key figures in South Africa’s amapiano universe.

Tags
Khanyi Mbau
John Israel A Send an email 18 February 2022
Back to top button
Close
We use cookies on our website to give you the most relevant experience by remembering your preferences and repeat visits. By clicking “Accept All”, you consent to the use of ALL the cookies. However, you may visit "Cookie Settings" to provide a controlled consent.
Cookie SettingsAccept All
Manage Privacy