Depression is a universal problem. Many around the world suffer from this psychological problem, but only a few are prepared to share their challenges.

She admitted this much in a recent podcast, stating that suffer from strong attacks of anxiety, too. She was apparently unaware of her depression until two years ago, when she sought professional diagnoses.

Professional help has also aided her in accepting the fact she is a mother as well, and to reconnect with her daughter with whom she was, thanks to her depression, emotionally disconnected from.

Khanyi Mbau, who recently advised her fans to sign a petition against the reopening of schools, has often been criticized for encouraging transactional sex and dating older men.

Well, she has no apologies for this. She tells those who care to listen to look back at her history. She loves power, and from when she was younger, she had always preferred to be with older men. Even back in high school, she preferred those she was going out with to be grades above her. 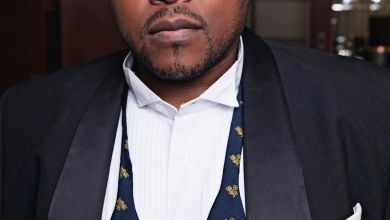 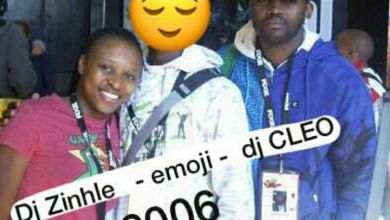