Singer, songwriter, and multi-instrumentalist Khaya Mthethwa announce the release of his 4th studio album titled ‘Art & Worship’. The album is set to drop on Friday the 14th of October just in time for festive celebrations, in the meantime, he delivers a single off the body of work each week leading up to the official release. 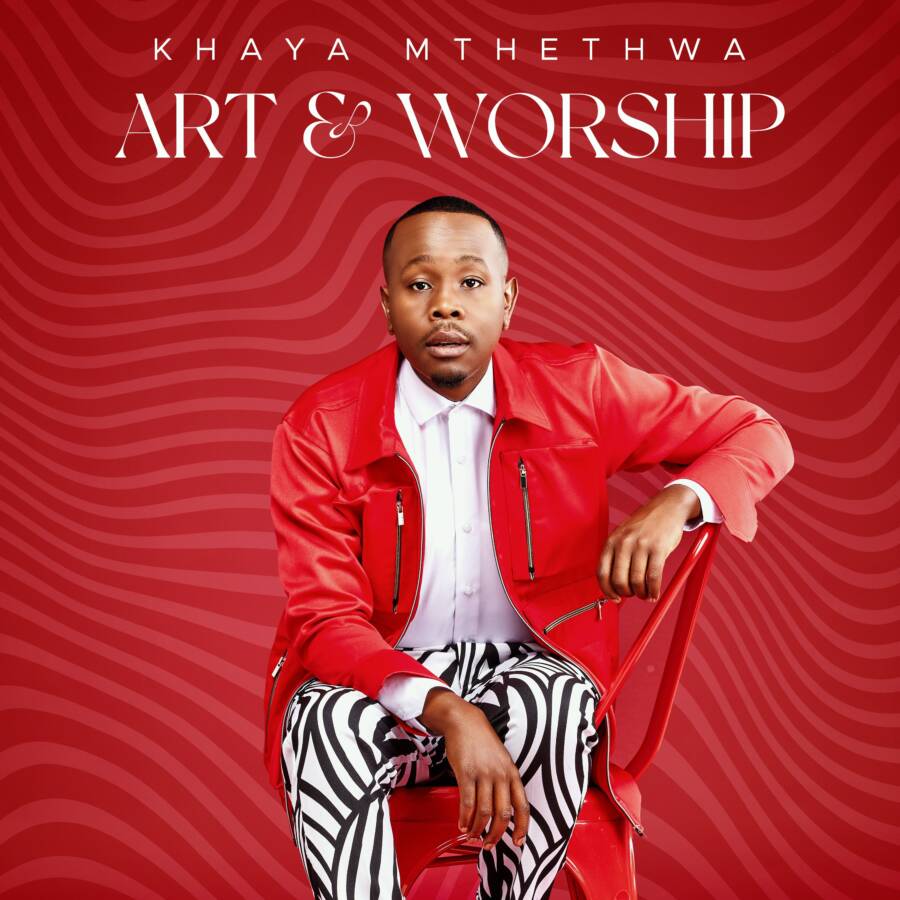 ‘End of Story’ is the first and lead single off the 13-track album and and dropped on Friday the 23rd of September. On End of Story Khaya declares the greatness of God, all that He has done for him, and all that He has in store for him.

“My story is prosperity, my story is victory, my story ends in glory, and that will be the end of the story”
– Khaya Mthethwa, End of Story

Tags
Khaya Mthethwa
Thato Siyabonga Send an email 28 September 2022
Back to top button
Close
We use cookies on our website to give you the most relevant experience by remembering your preferences and repeat visits. By clicking “Accept All”, you consent to the use of ALL the cookies. However, you may visit "Cookie Settings" to provide a controlled consent.
Cookie SettingsAccept All
Manage Privacy