Khaya Mthethwa drops new song titled “Avulekile”, and shares the true story of how it came about.

Every song has a story but some songs come with stories that are practically life changing. That’s the story with Khaya Mthethwa’s new song.

The minute you hear him singing “Avulekile”, you know it is more than just a song. It holds much deeper meaning than you’d think. The popular singer recently took to social media to tell fans how it came about. According to him, he was in the darkest place of his life in January this year when he wrote it.

He revealed it was birthed from a place of pain, and thinking that God had shut the windows of heaven over him. He says, when he sang it, it was the opposite of how he felt, but, it was God singing it over him. His way of saying “use the eyes of what you believe”. 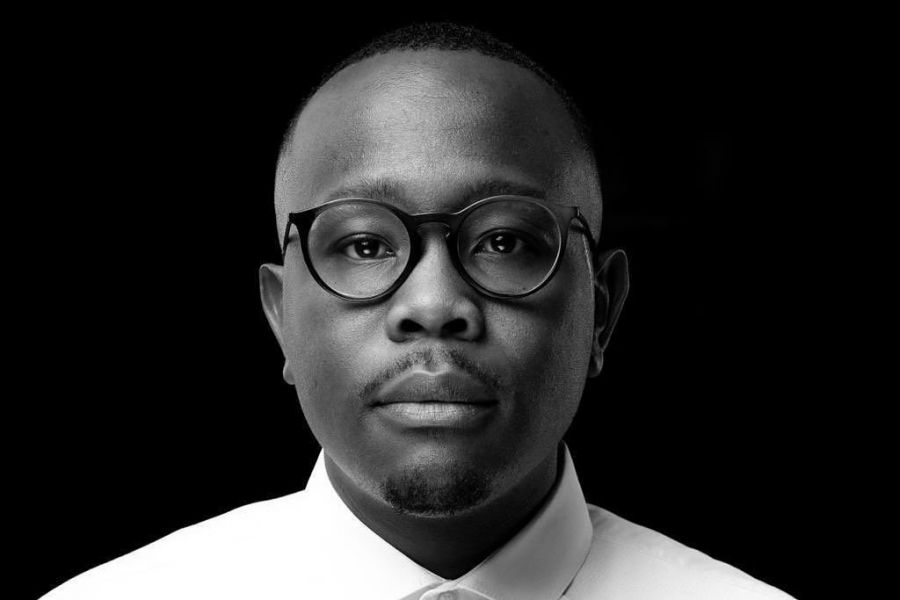 @khayamthethwa_
I wrote Avulekile in the darkest place of my life in January. It was birthed by pain and being in the place of thinking God has shut the windows of heaven over me. I remember singing this and it was completely opposite to what I felt! It was God singing it over me saying; “you are using the wrong pair of eyes” – he was saying; “use the eyes of faith, use the eyes of what you believe.” I wana say to you Avulekile Amazulu phezukwakho!! Whether it looks like it or whether you feel like it.

If you haven’t heard it, check it out here.