Khloe Kardashian is true to her daughter True, who’s turning 4 later this week.

Ahead of her fourth birthday (Tuesday, April 12), True had a surprise birthday from her mom Khloe. The Kardashian and Jenner clan had banded together to celebrate one of their own on Sunday, April 10.

It was a purr-fect occasion, for not only was it cat-themed, but there were also real cats for True and her pals to play with. Much love radiated from the Kardashian clan for one of their own. Also, there were more than enough games to keep the kids occupied.

True turned up in a pink feathered gown, white sneakers and pink hair extensions to match. She looked adorable. 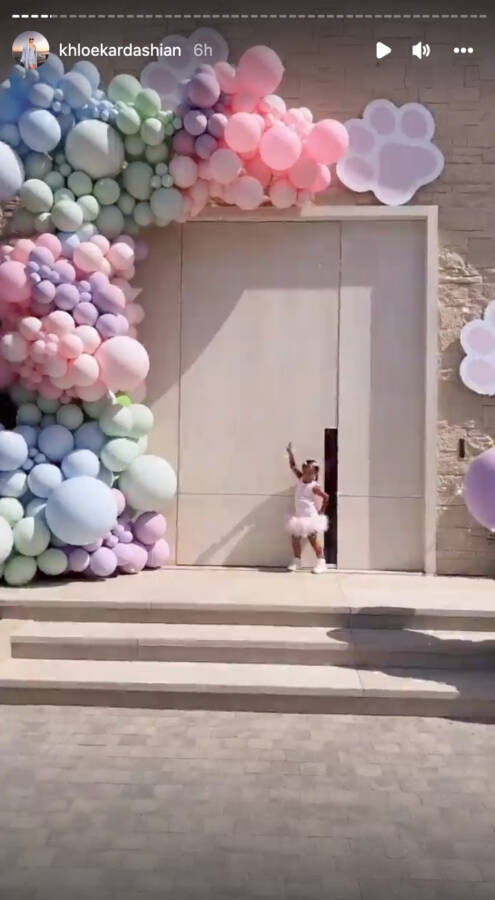 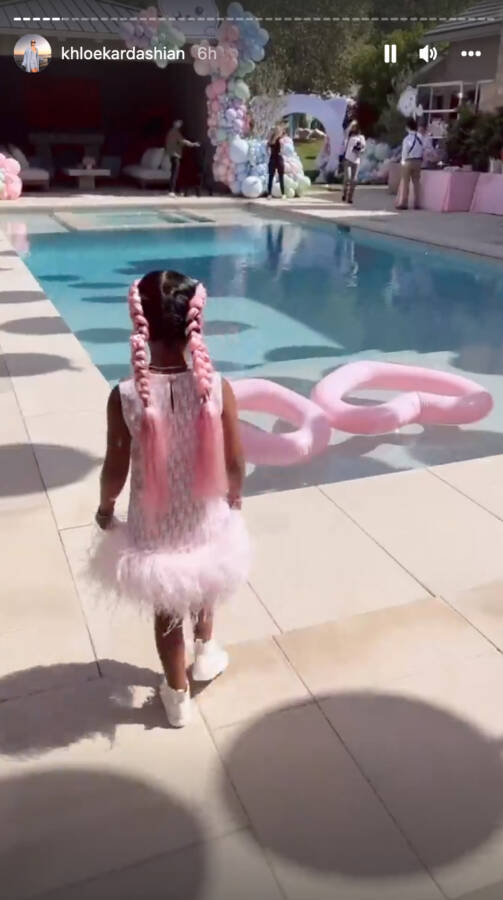 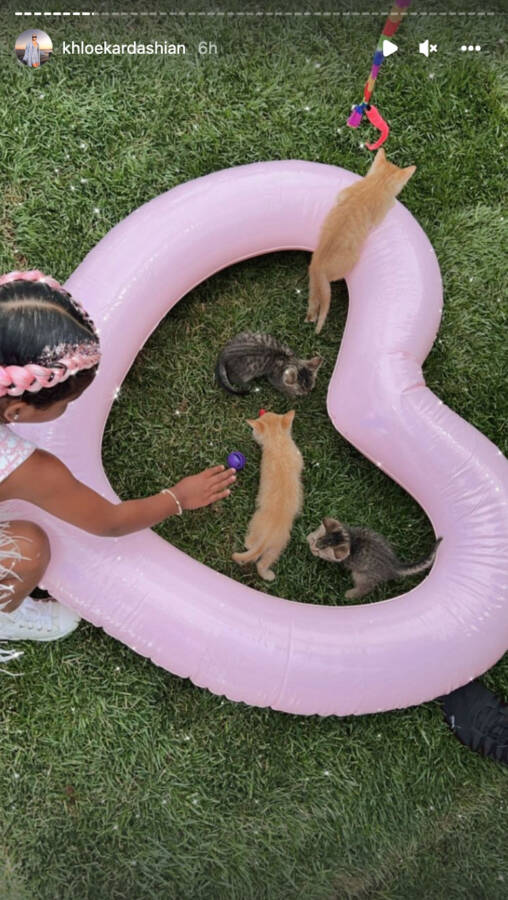 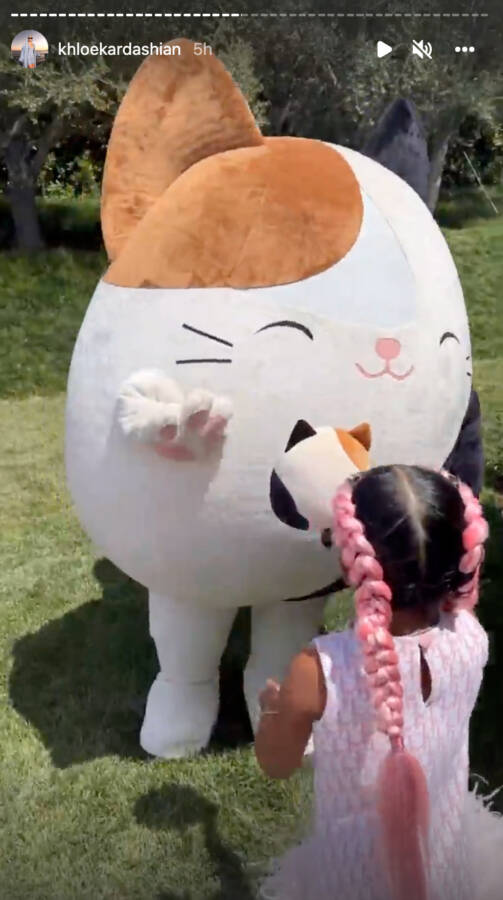 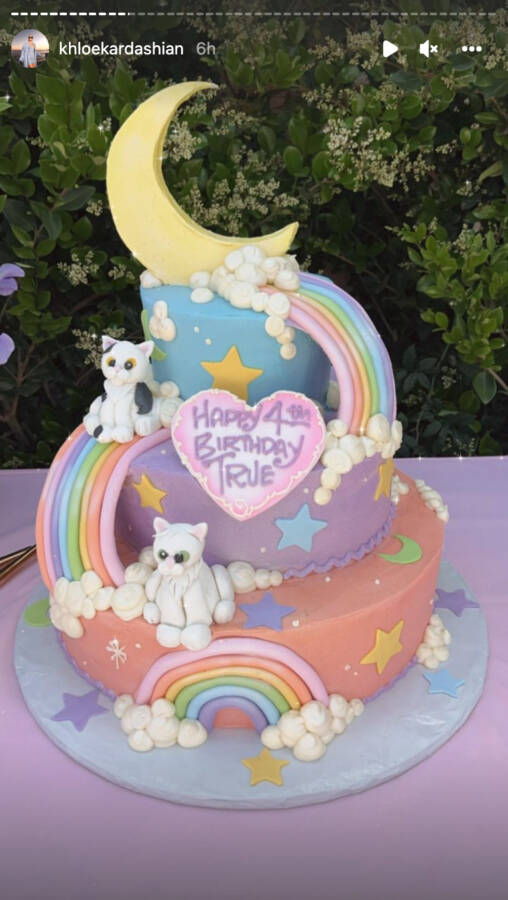 Not only did her family turn up to celebrate with her, but they also celebrated her online. In particular, Kylie Jenner had taken to her Instagram Story where she wished the toddler a happy birthday.

Khloe usually spares nothing when it comes to her kids, and her celebrating True this way is not surprising. Having celebrated her this way, some of her fans are curious if there will be another birthday bash for the toddler when she officially turns 4 on Tuesday. It’ll be interesting to see what will follow then.

Tags
Khloe Kardashian True Kardashian USA
John Israel A Send an email 11 April 2022
Back to top button
Close
We use cookies on our website to give you the most relevant experience by remembering your preferences and repeat visits. By clicking “Accept All”, you consent to the use of ALL the cookies. However, you may visit "Cookie Settings" to provide a controlled consent.
Cookie SettingsAccept All
Manage Privacy