Theo Kgosinkwe, singer, songwriter and member of the band Mafikizolo and afro house DJ/Producer Da Mogul have teamed up to remake the Paul Ndlovu classic “Khombo Ra Mina”, the collaboration marks the 5th Gallo Remixed single in the series to be released, adding an Amapiano feel to the Tsonga disco hit.

Kgosinkwe has always been inspired by Paul Ndluvo, and grew up listening to the “Tsonga disco” hit Khombo Ra Mina.  When Gallo Records approached him to be part of Gallo Remixed he could not think of a better song to rework into an Amapiano track with the help of “Oe Batla Kae” creator De Mogul SA.

“I am honoured to be part of the Gallo remix catalogue, reviving the songs that our fathers, uncles, sisters and brothers used to listen to,” said Theo Kgosinkwe.  “As a songwriter, singer and producer I found this project exciting, as well as challenging to work on.   I can’t wait to hear the other reworked songs in the Gallo catalogue”. 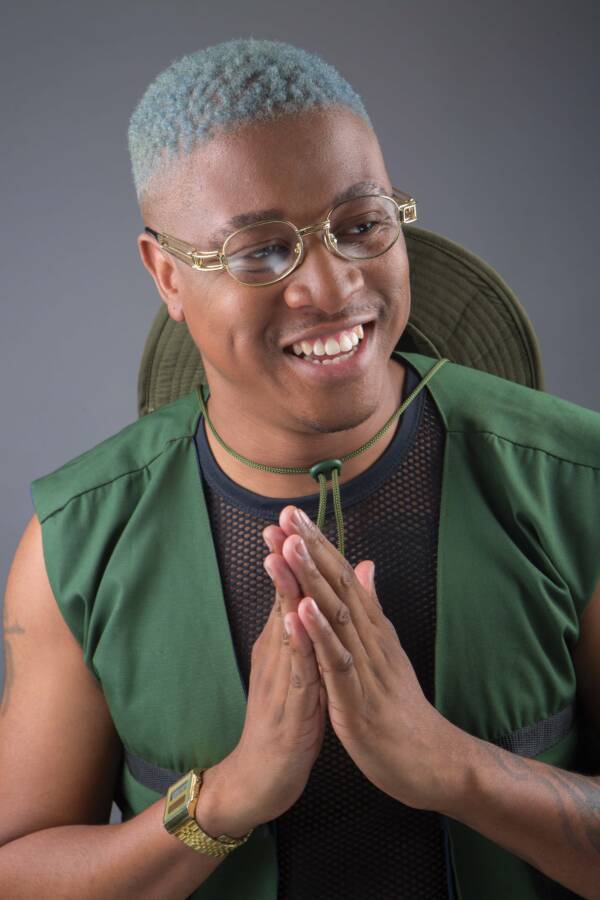 De Mogul SA added, “It came as a surprise to me that Theo suggested us to work on Gallo Remixed and I feel honoured as it could have been any other producer of Theo’s choice. Expectations are high for the remix because the original song by Paul Ndlovu is one of those timeless South African hits.  We always kept in mind that we did not want to lose the original nature of the song but to reflect the current youthful sound, hence we made it Amapiano”

“Khombo Ra Mina” was originally released by RPM/Gallo Records in 1985 and reached Gold status in its year of release.  There are three generations of music that have indulged in the experience of this sound. Paul Ndlovu laid the foundation with the classic hit which moved music fans within that era. Theo Kgosinkwe and De Mogul took up the challenge to bring this song into a new era bridging Tsonga Disco, AfroPop and Amapiano.

The Amapiano remix pays homage to Ndlovu, giving new life to the classic hit and simultaneously reminds people about the Tsonga legend’s story through music. 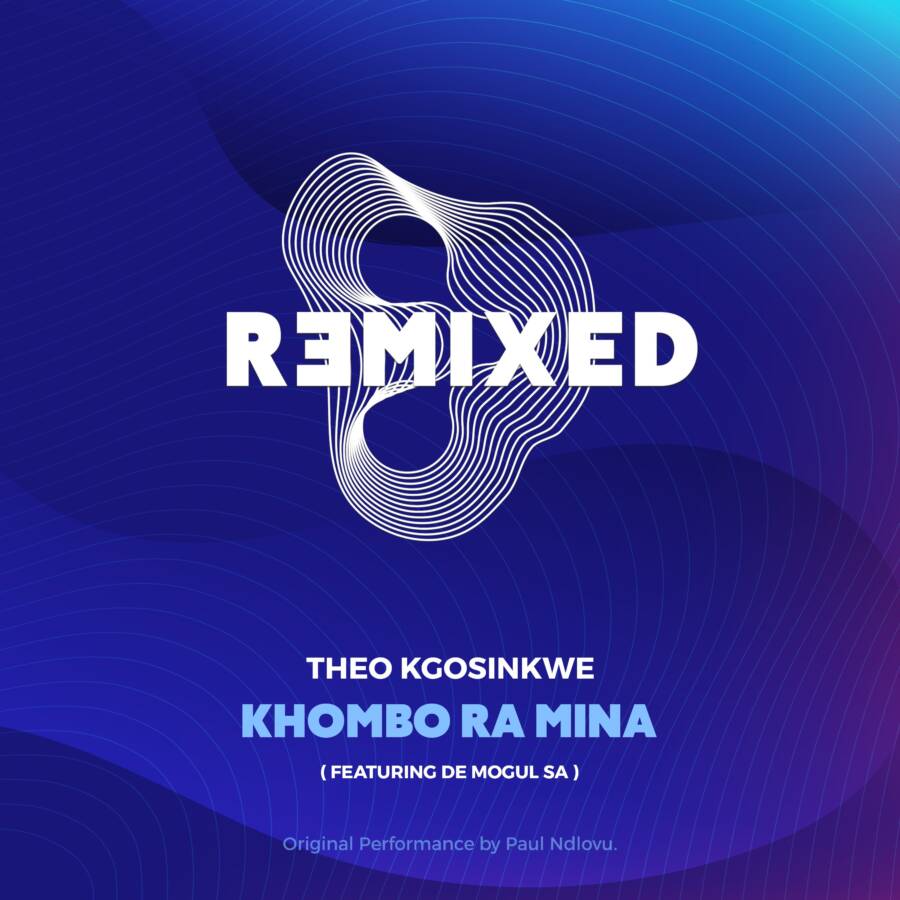 Since Music is Forever, the first Gallo Remixed EP dropped in December 2021, the tracks have been creating waves across the country.  Tracks on the EP include Mpho Sebina “Too Late For Mama” (Brenda Fassie),  Da Capo’s “Imbizo” (Phuzikhemisi), Sun El Musician and Nobuhle’s “Vulindlela” (Brenda Fassie).

Tags
De Mogul SA Theo Kgosinkwe
Thato Siyabonga Send an email 8 April 2022
Back to top button
Close
We use cookies on our website to give you the most relevant experience by remembering your preferences and repeat visits. By clicking “Accept All”, you consent to the use of ALL the cookies. However, you may visit "Cookie Settings" to provide a controlled consent.
Cookie SettingsAccept All
Manage Privacy