In all honesty, it has been exciting watching Mzansi rapper, Kid Tini grow into the artist he is now. Ambitiouz Entertainment has so much to say about him, and they’ve already called his upcoming album the best album of the year. Well, we will just hear it and know.

Tini recently took to Instagram to unveil the cover art, the tracklist and the release date for his forthcoming album “The Second Coming”. The cover art seems a bit like the setting of the last supper.

He has also revealed the release date for the project to be on December 18th, 2020. “The Second Coming” has also been made available for pre-order whih you can find here. You might want to do that to hear it first. See full album details below: 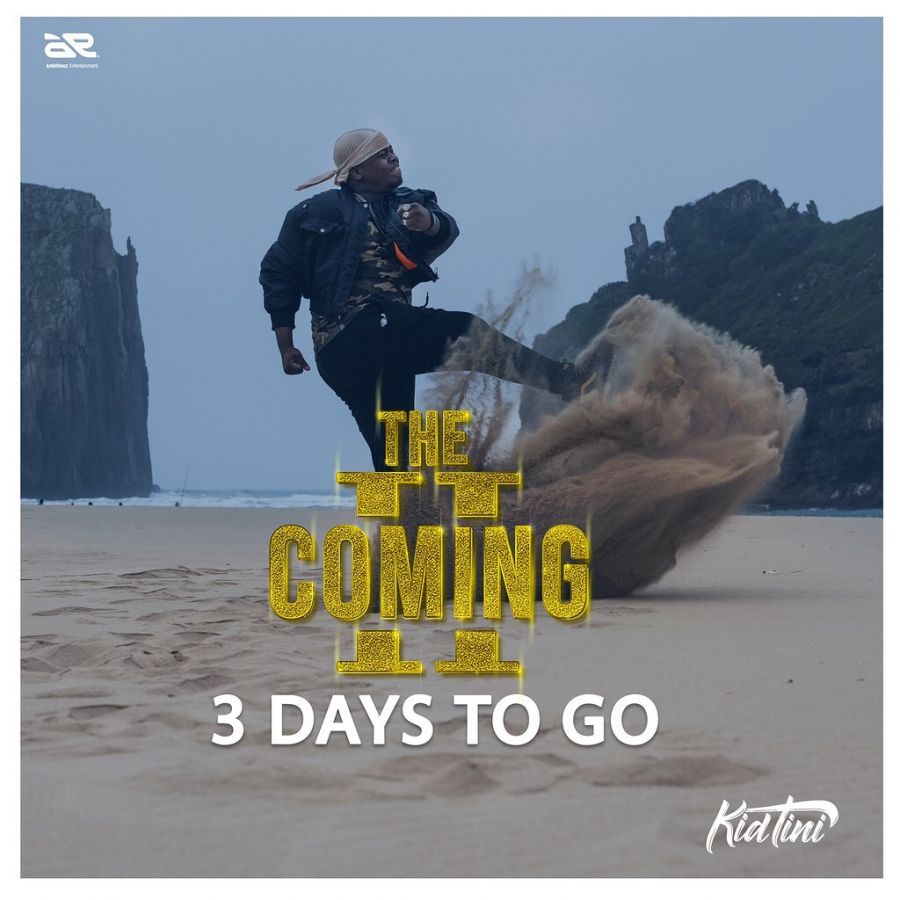 Tags
Kid Tini
John Jabulani Send an email 14 December 2020
Back to top button
Close
We use cookies on our website to give you the most relevant experience by remembering your preferences and repeat visits. By clicking “Accept All”, you consent to the use of ALL the cookies. However, you may visit "Cookie Settings" to provide a controlled consent.
Cookie SettingsAccept All
Manage Privacy