Last year, Mzansi was hit with the sad news of an accident that took many lives. Among the lives lost were those of the popular hitmakers, Killer Kau and Mpura. They were on their way back from a show when the accident happened.

Since their passing, the music industry has struggled to make peace with their demise. Killer Kau’s girlfriend, Olwethu Mkhwanazi also spoke out in August about losing the love of her life. Now, Olwethu has shared some of her plans for the new year, and it includes moving on.

She revealed on social media that she will always love the late Mzansi artist but she’s finally ready to move on. While most encourage her to, others accused her of trying to get over Killer Kau in less than a year of his passing. 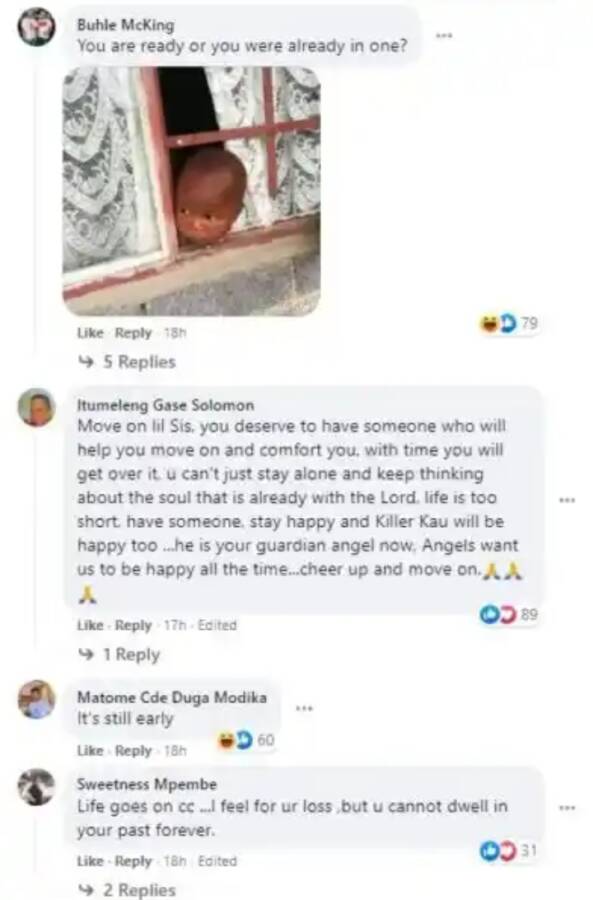 Tags
Killer Kau
John Jabulani Send an email 8 January 2022
Back to top button
Close
We use cookies on our website to give you the most relevant experience by remembering your preferences and repeat visits. By clicking “Accept All”, you consent to the use of ALL the cookies. However, you may visit "Cookie Settings" to provide a controlled consent.
Cookie SettingsAccept All
Manage Privacy