Kim Kardashian and Kanye West plan to maintain friendship with each other for the sake of their kids.

Many years back, when Kanye West and Kim Kardashian announced they were getting married, many expected a premature breakup. However, the reverse has been the case. The two ended up building a beautiful family with 4 adorable kids.

In the previous year, social media was flooded with Kim K and Kanye drama, and the world watched in awe. We wouldn’t say we were that surprised to hear they were separating. While it is obviously hard for them, with their kids at the centre, we hear both stars are looking to maintain their friendship. 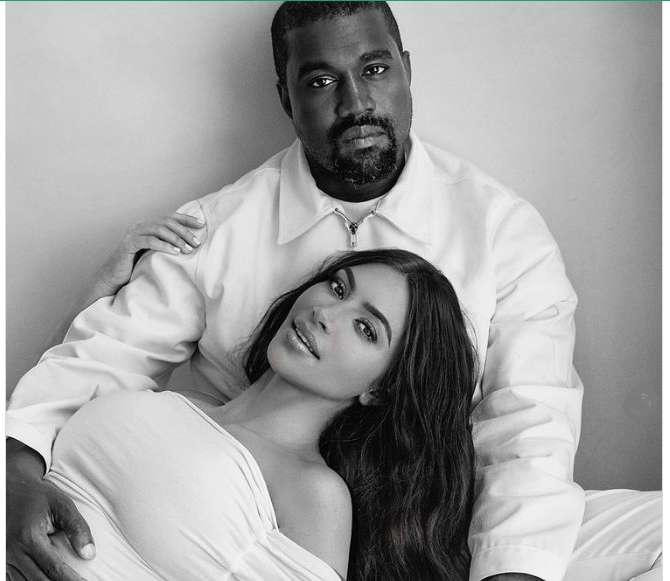 A recent report by IOL states that it means a lot to Kim for them to achieve do this. Just like the Kardashians have valued good co-parenting, Kim K is looking to keep a healthy relationship with her former husband.