Keeping Up With The Kardashians star, Kim Kardashian has finally reunited with her husband of 5 years, Kanye West in Wyoming. The couple’s marriage has been under a lot of scrutiny since Kanye’s recent outbursts on Twitter.

The “Wash Us In The Blood” crooner had tweeted that he’s been trying to divorce the reality star since she had a business meeting with Meek Mill in a hotel 2 years ago. The rapper’s outbursts forced Kim to release a statement about the state of their marriage for years also prompting him to share an apology to her.

After being checked on by his famous celebrity friends including Justin and Hailey Bieber, Kanye seems to be patching things up with Kim. New reports reveal that the couple finally reunited in Wyoming. Kim reportedly flew from California to Cody to mend things with the rapper.

The two were spotted in a car looking awkward with Kim in the driver’s seat. At some point, they got in a heated conversation after which Kim was seen crying. It is believed that they stopped to get food at a Wendy’s and later went back to Ye’s $14million ranch. A source told People that Kim has been emotional and exhausted by it all. 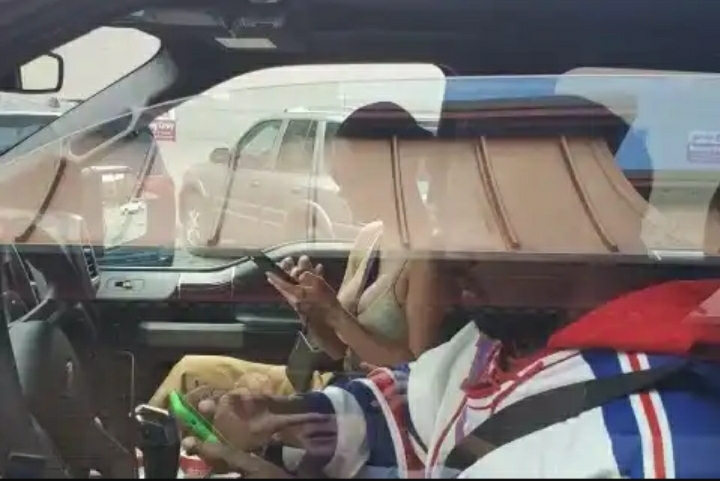 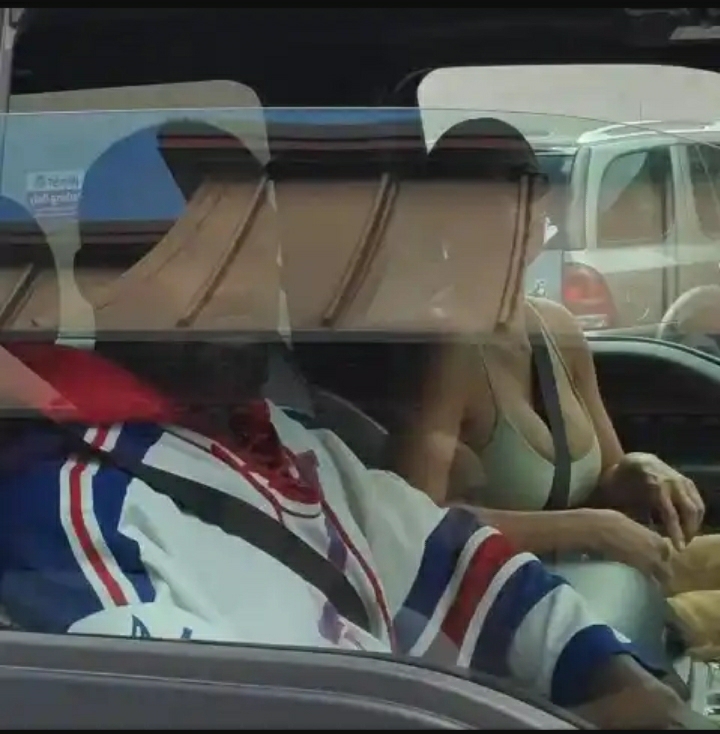