The award winning South African hints that he will be starting the year with his single featuring Sjava titled “Flight School” from the 2019 album titled “PTY UnLTD”.

He finally took to his social media page on Tuesday the 7th of January 2020 to announce that the next song from his third studio album “PTY UnLTD” will be Flight School featuring Sjava. Flight School is the eleventh track on the album.

He further revealed that he will be releasing the audio and the visuals to it at the same time.

KO has had a wonderful 2019 with successful releases like “Supa Dupa” and “Skhanda Love.” His new song promises to be a masterpiece which he has started teasing on his social media page. A twitter user with handle @MatinM79623964 posted a question

Grootman…. Mr Supa Dupa….As the republic of Skhanda World…Can we please have “Flight School” ft @Sjava_atm as our next single especially during the time of the year president Yethu??. 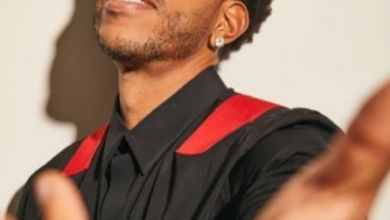 Moozlie “I’m A Star” Song On The Way, Debuts On Castle Lite… 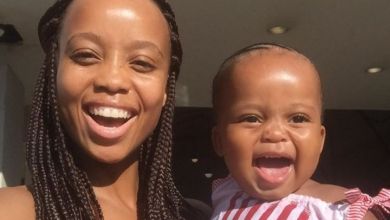 Ntando Duma Rejects Claim That Her Daughter Speaks Only English 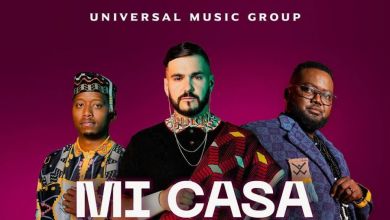