We cannot deny that there has been a lot of great entertainment in the country this year. From Live show performances to Live tv performances, Mzansi has been well entertained by their favorite hitmakers this year.

The Konka Live show airing on Channel O has also been one of the most talked-about programs this year. Every weekend the show trends for amazing sets pulled off by some of the featured local Disc jockeys. This Friday, May 13th, the show promises a lot of entertainment.

It has debuted a fantastic lineup, including Kabza De Small, DJ Maphorisa & Kelvin Momo. You read that right; the Scorpion Kings will be reuniting Live on the show tonight along with the King of Private Piano. Tune in before 20:00, so you won’t miss anything. 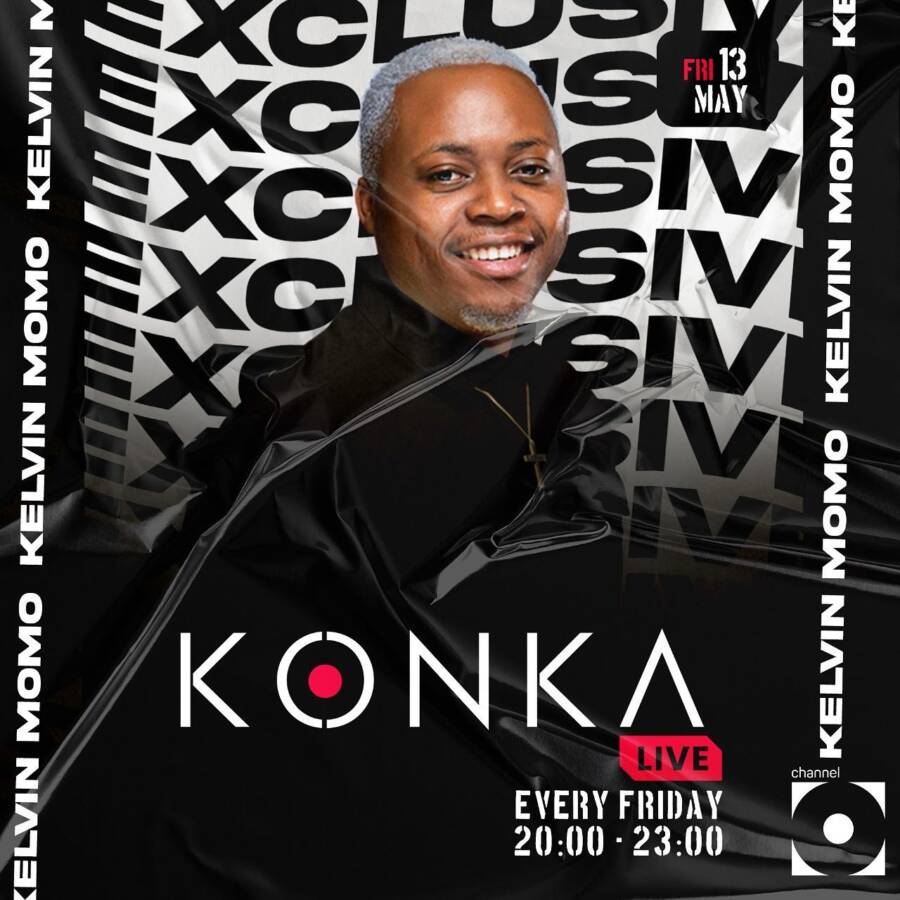 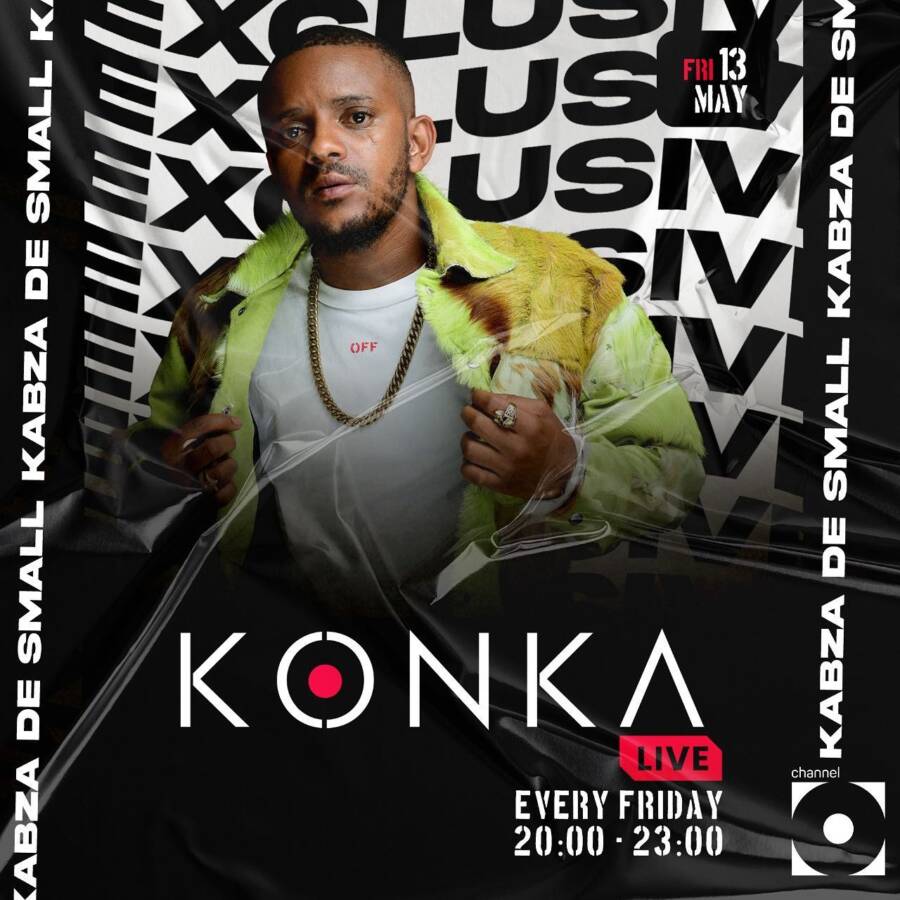 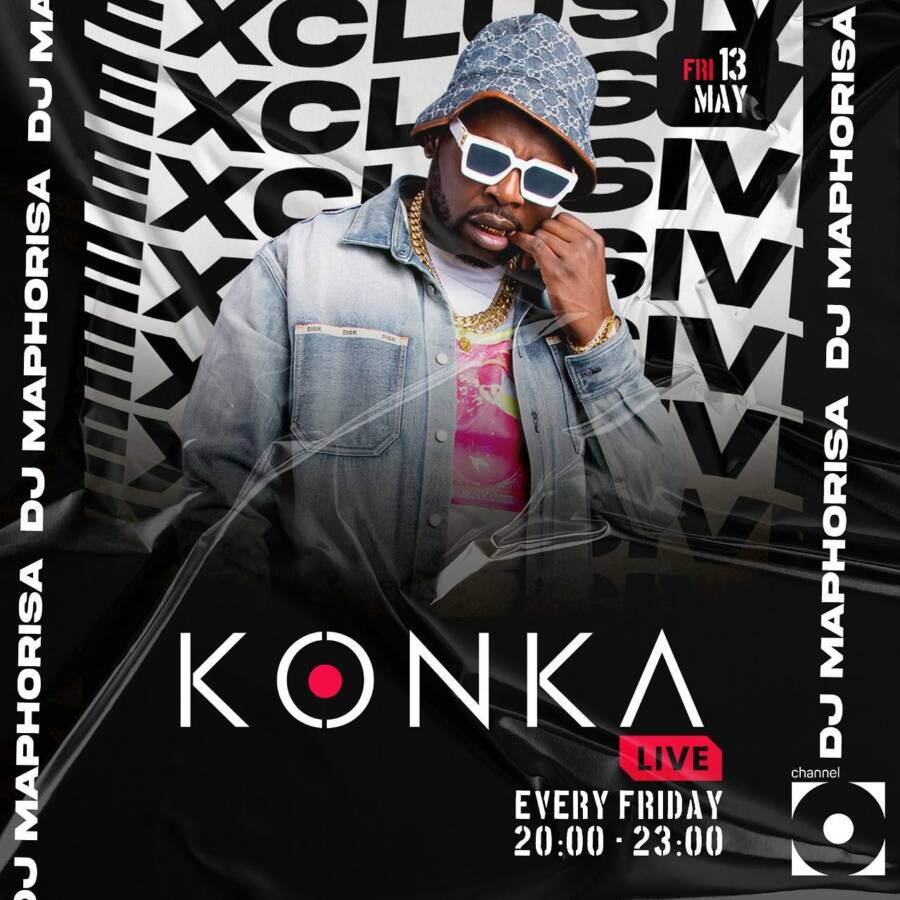 Tags
Dj Maphorisa Kabza de Small Kelvin Momo Konka
John Jabulani Send an email 13 May 2022
Back to top button
Close
We use cookies on our website to give you the most relevant experience by remembering your preferences and repeat visits. By clicking “Accept All”, you consent to the use of ALL the cookies. However, you may visit "Cookie Settings" to provide a controlled consent.
Cookie SettingsAccept All
Manage Privacy