The news reaching us is that Media celebrity and actress Kuli Roberts has died. The fun and energetic woman was 49 years of age.

The news first broke out on The Citizen, after which several other major media houses like Daily Sun confirmed the report. It was reported that she died on Thursday evening just ahead of a radio interview she was scheduled to do.

What are able to gather at the moment is that she died of a heart attack but this claim has not been confirmed at the moment as this is a developing incident, nevertheless a friend released a tweet confirming the death

Her close relatives have not yet announced her death or her cause of death on any media platform.

Kuli Roberts was recently in the news for a feud she had with Mzwanele Manyi following her announcement as the ATM councillor candidate before the local government polls.

The actress was popular for a role she took on Mzansi Magic’s telenovela The Queen, and she recently appeared in the Netflix film titled Angelina.

Born on the 6th Of December 1973 with the real name, Nomakula Roberts, Kuli was full of life and she is known to always voice her opinion without any filter, her approach to life earned her several top positions within the media scene where she worked as fashion and beauty professional journalist. She followed the success up by becoming an editor for a number of magazines, a TV presenter and while doing all these, she appeared in several movies and she was good at it too.

She made a big mark at SABC1 when she was a co-host on the show tagged The Real Goboza between 2008 and 2009, a gossip TV show that was loved and criticized by many. She later became a presenter on SABC3 in 2016 where she hosted “Trending SA” alongside 3 other personalities 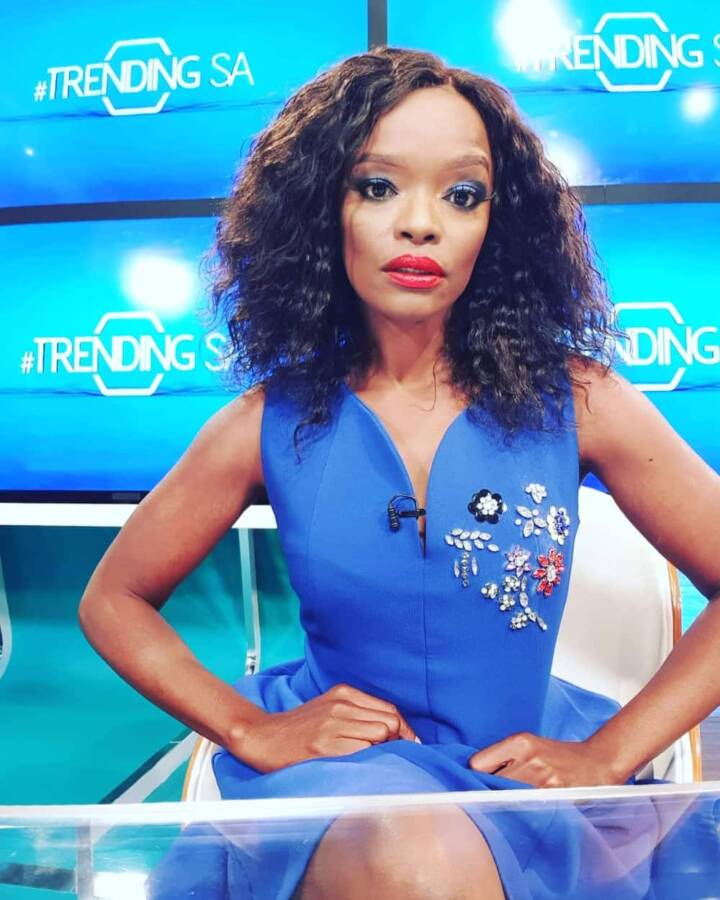 Kuli was the older sister of popular actress Hlubi Mboya and she had two children and one grandchild before her death.

Social media users and fans of Kuli Roberts are currently in doubt of the news and hoping it is not true while they await confirmation from her family. 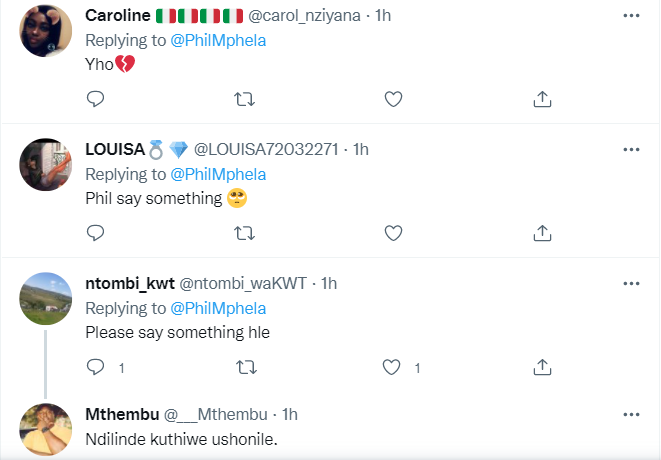 I just heard she passed. I'm trying to see why. Shame Man. 😢 Was she not well?

"Kuli Roberts" is gone guys, there's nothing we can do😭😭😭💔she sneaked out on us forever. pic.twitter.com/5UvsrO64S0

This is a developing story and we will keep you updated as soon as we know more.

Tags
Kuli Roberts
Thato Siyabonga10 February 2022
Back to top button
Close
We use cookies on our website to give you the most relevant experience by remembering your preferences and repeat visits. By clicking “Accept All”, you consent to the use of ALL the cookies. However, you may visit "Cookie Settings" to provide a controlled consent.
Cookie SettingsAccept All
Manage Privacy