Mzansi actress and singer Nandi Madida is all for supporting her husband, Zakes Bantwini. This time, though, she showed her support by rocking the same outfit as her man.

The scene was Kunye Live Mix, and her husband was on his set. “Nala” popped at the venue, rocking a formal outfit of the same colour as her husband’s. She would share snaps from the event, with a caption that indicates she had spent the time with good people, as well as enjoyed great vibes. 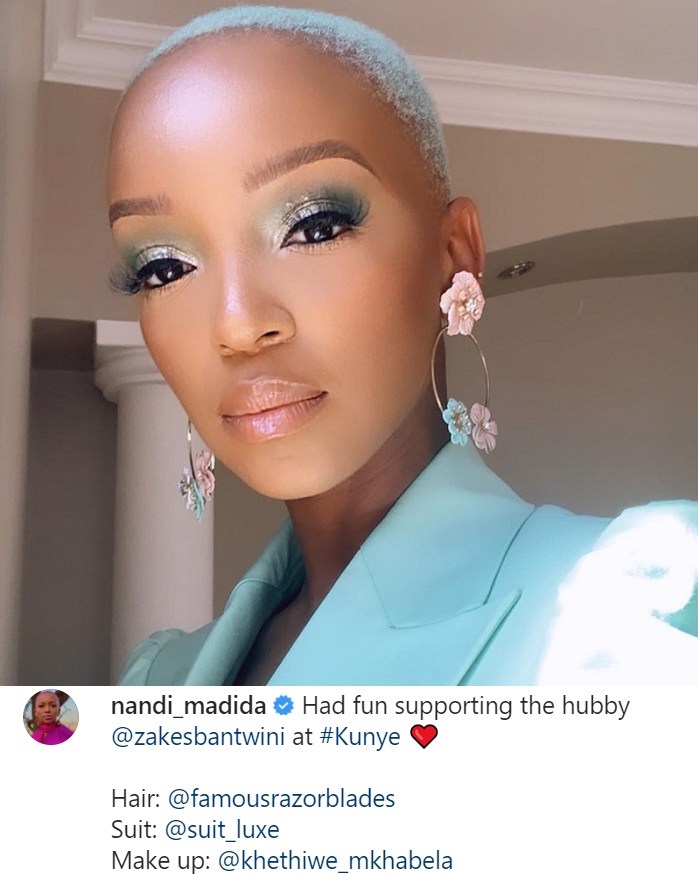 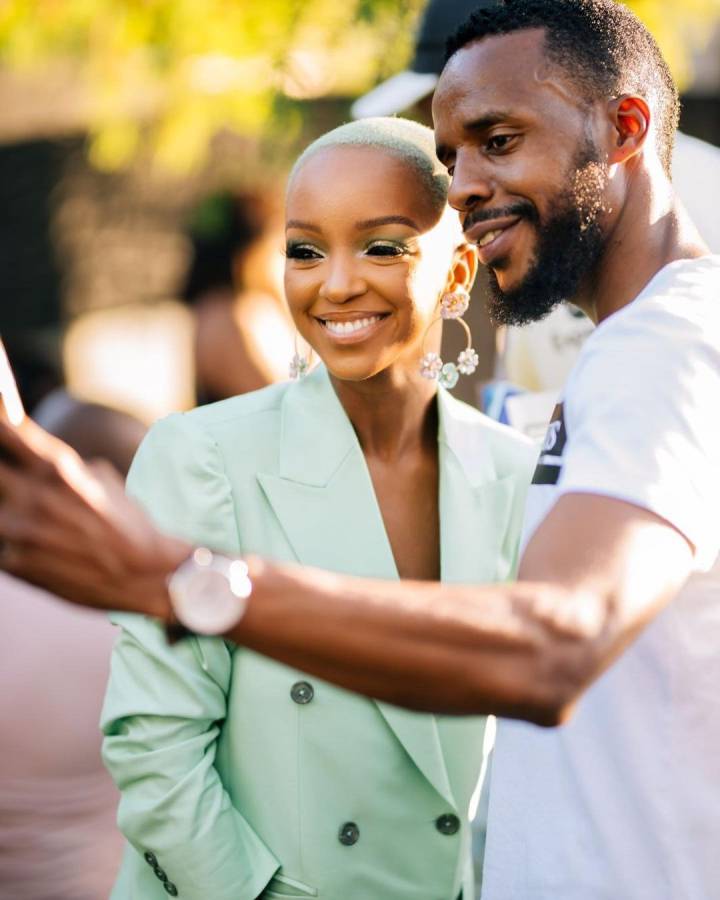 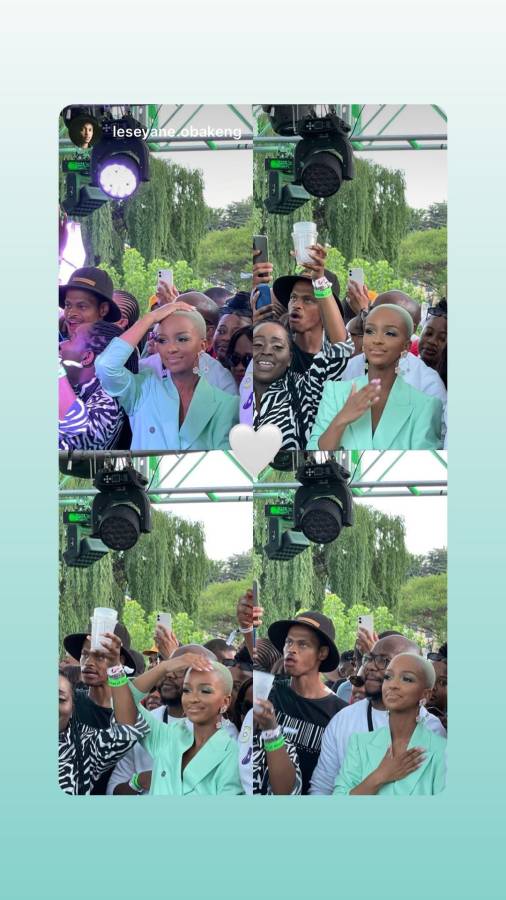 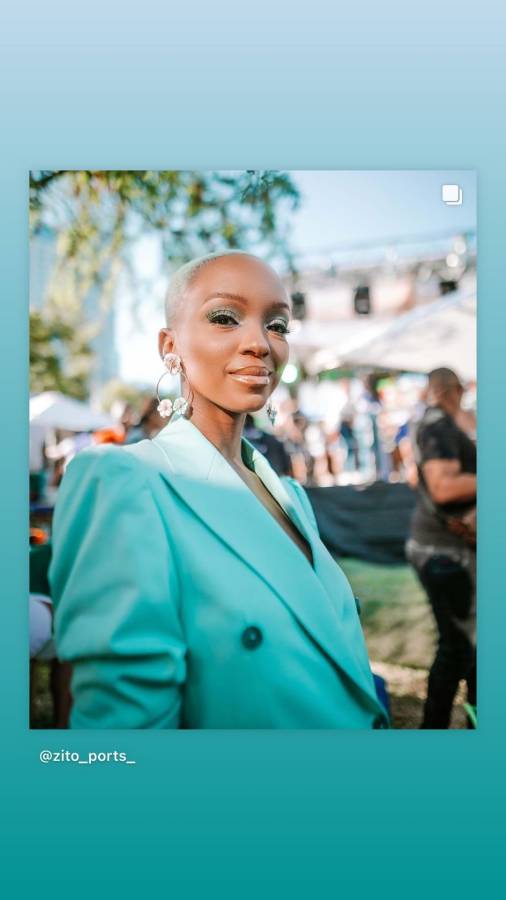 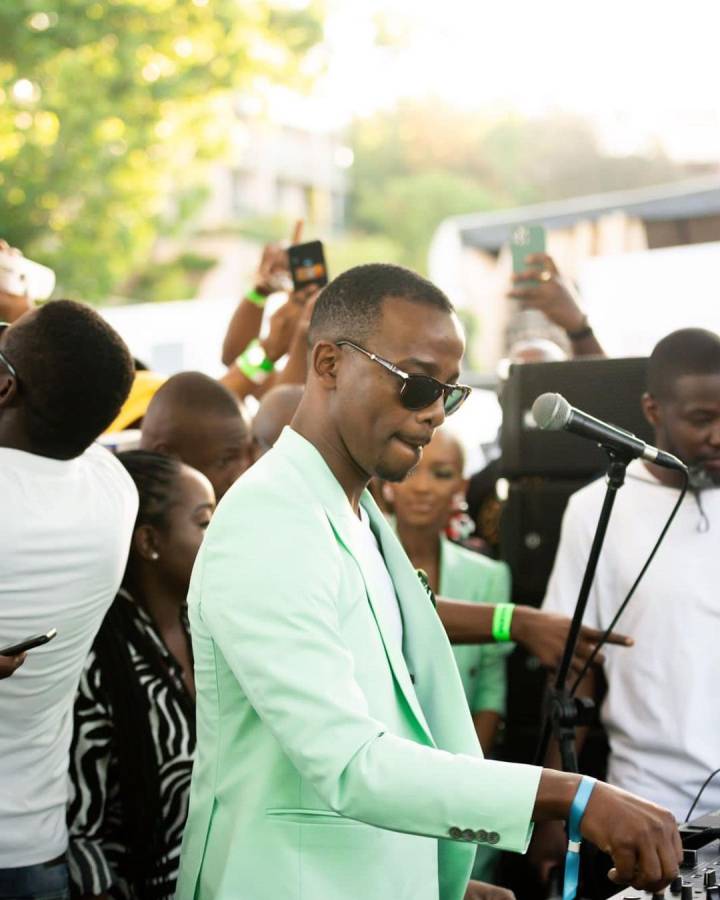 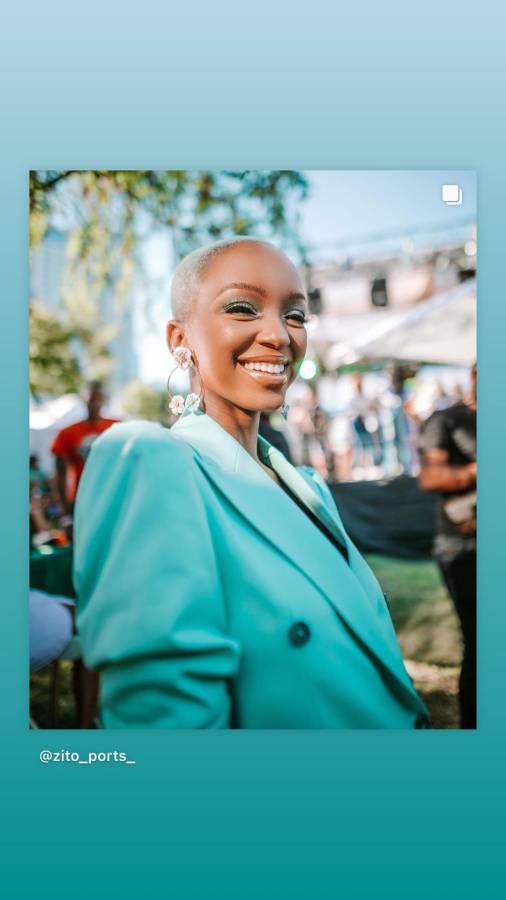 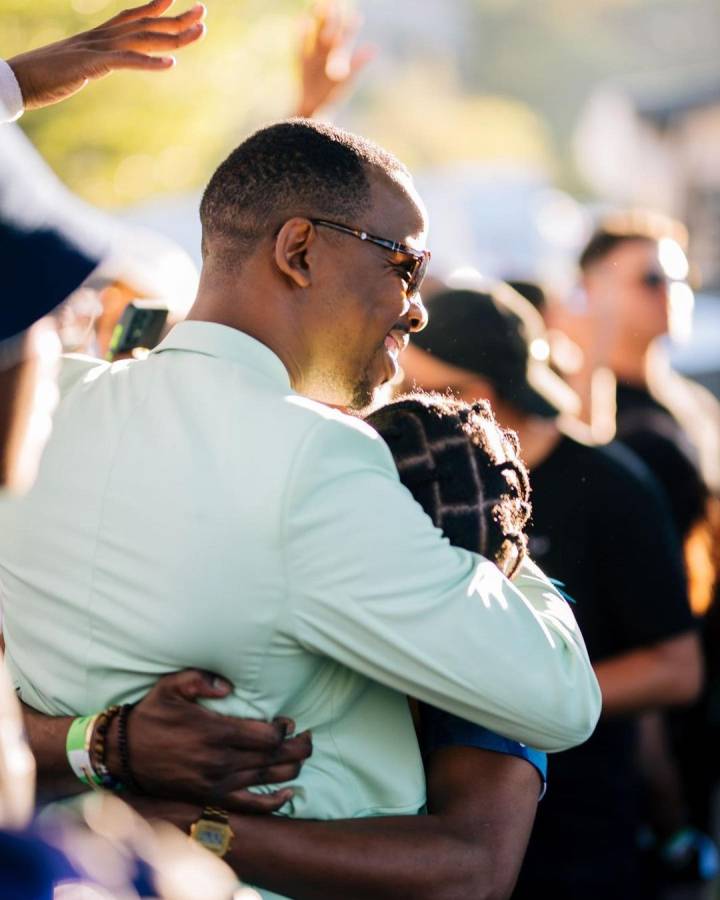 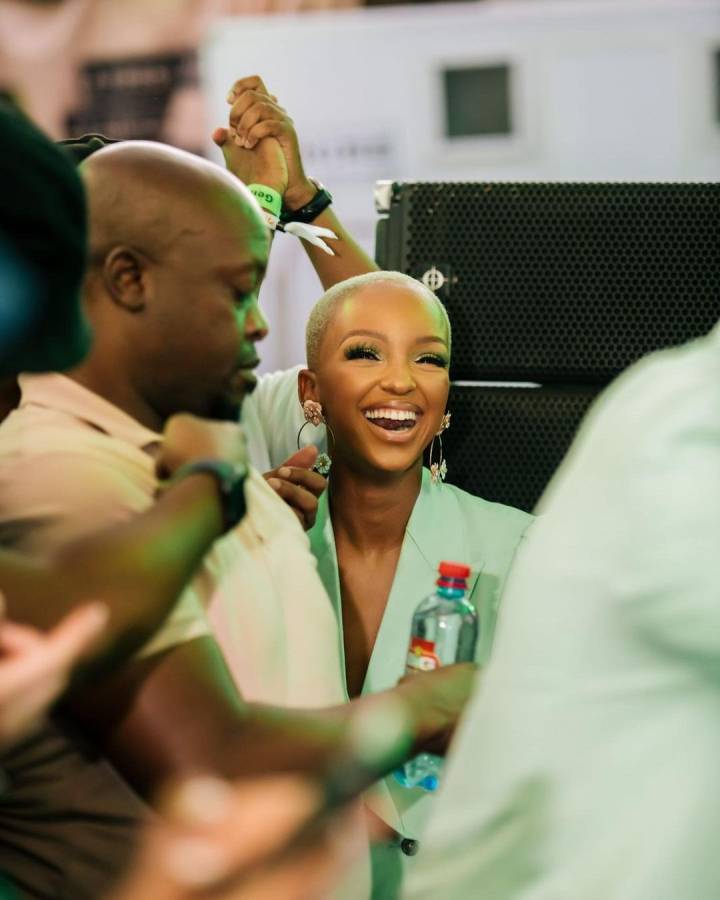 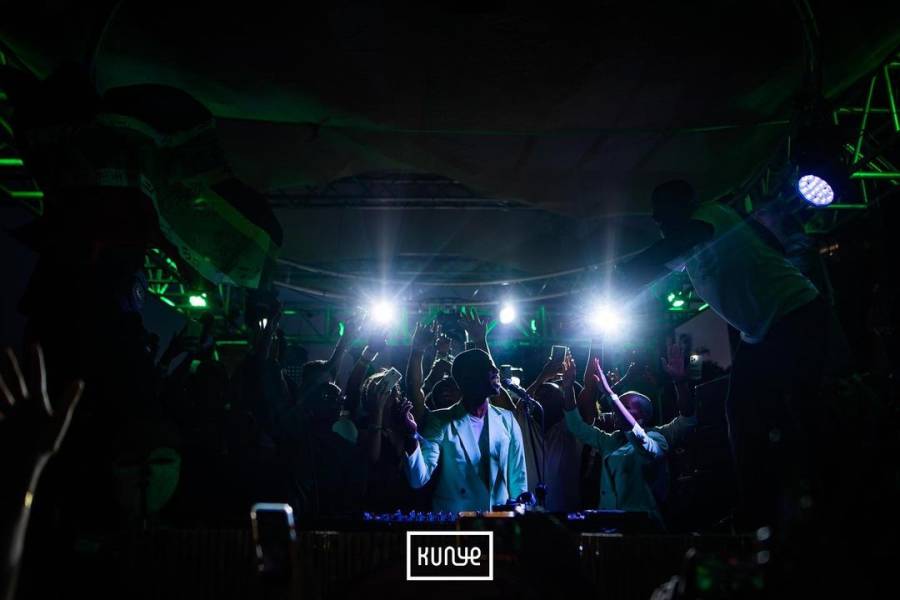 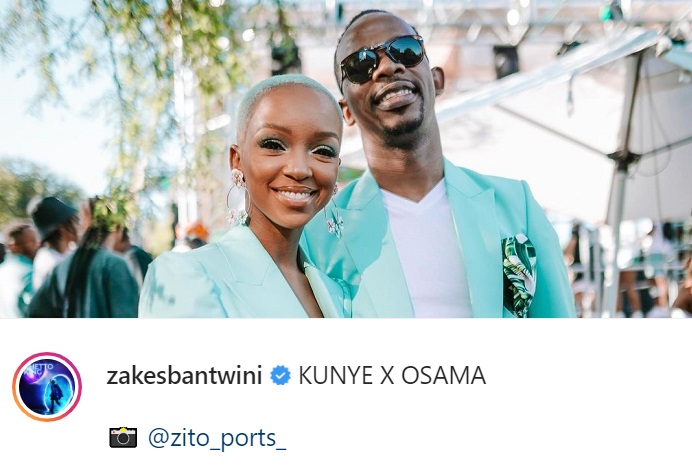 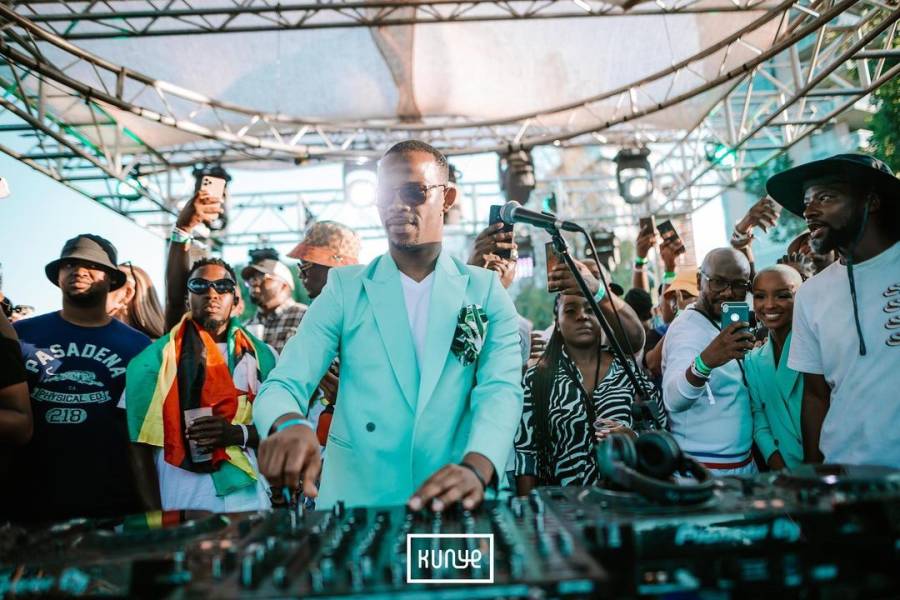 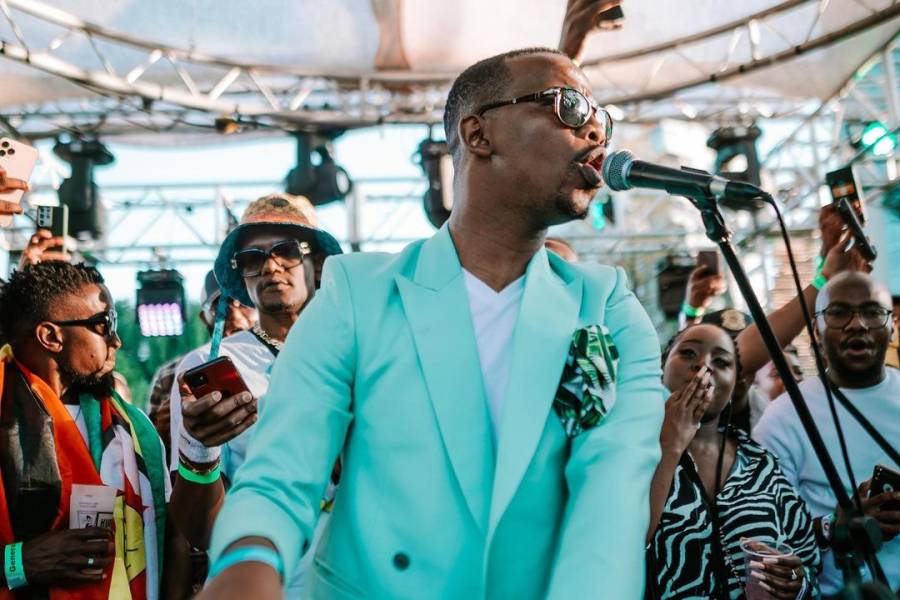 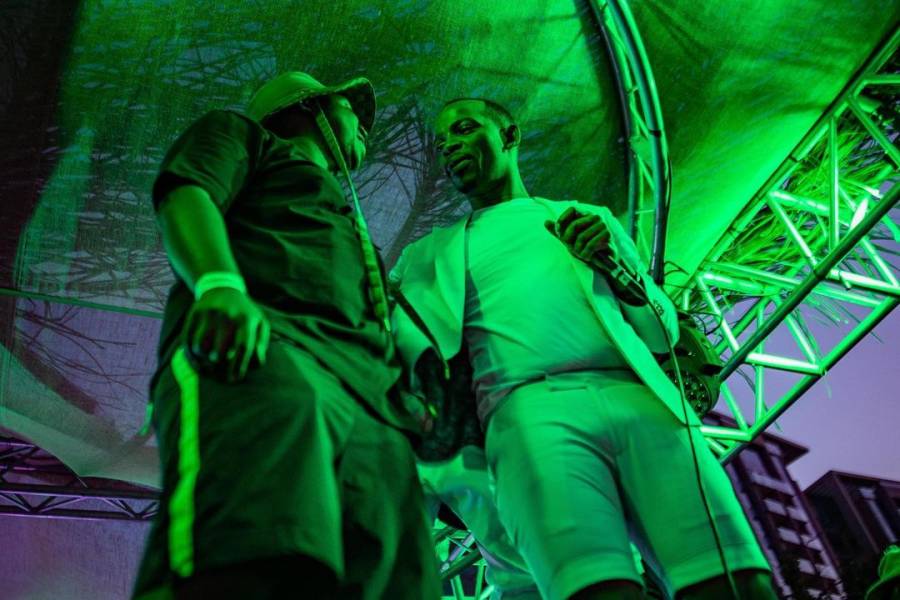 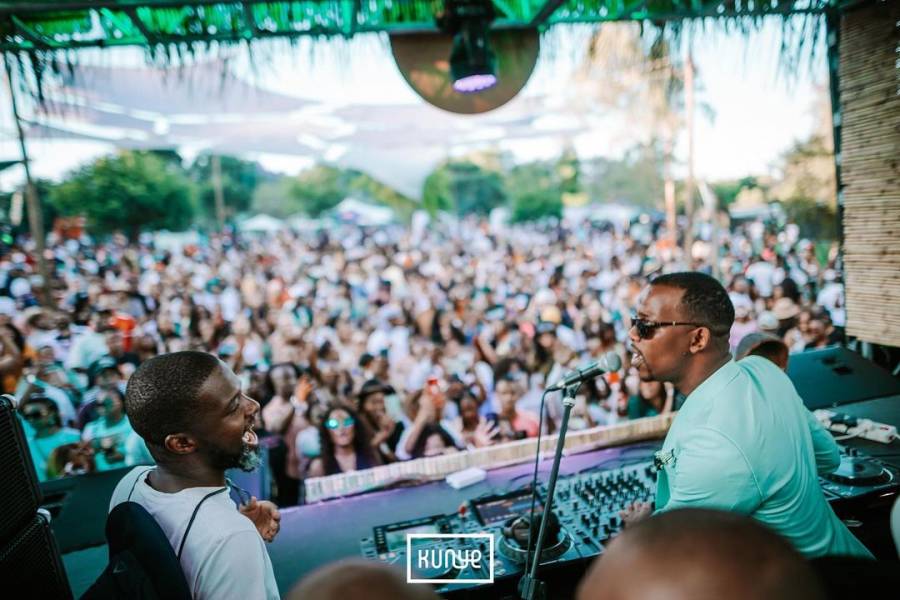 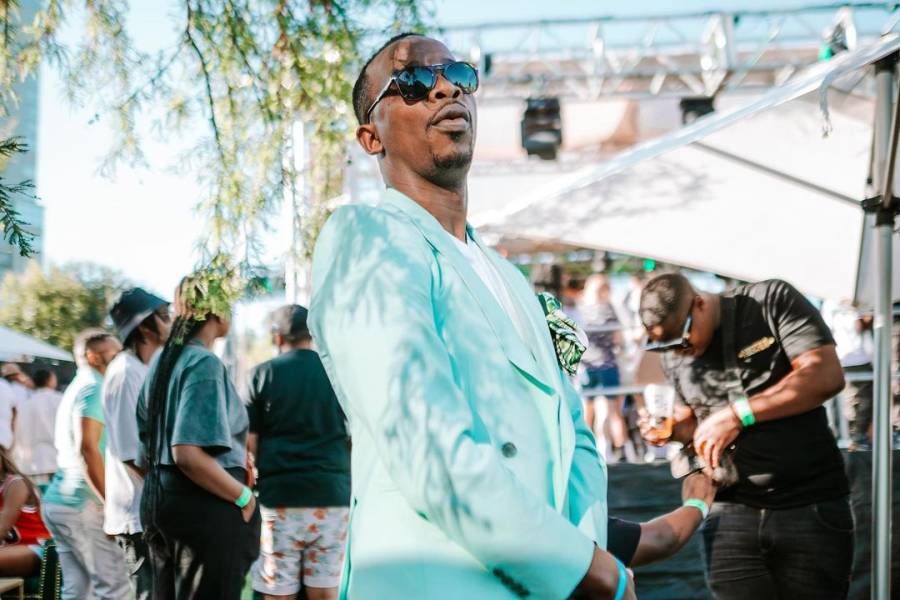 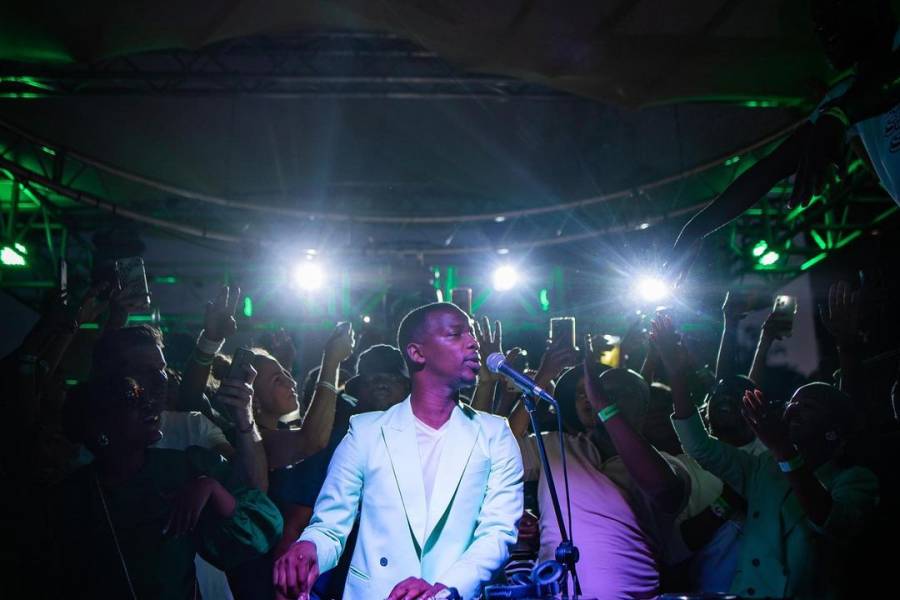 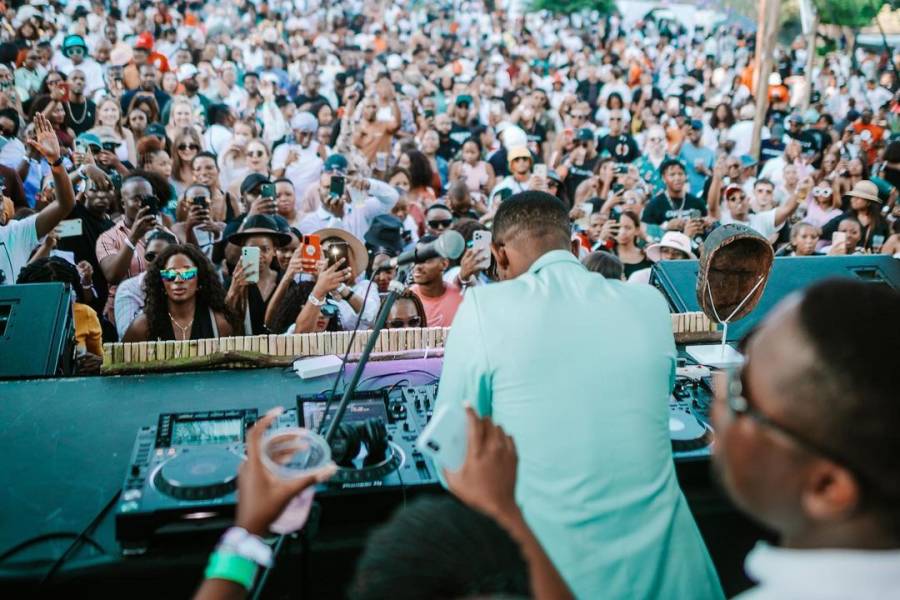 Well, one cannot fault her verdict about the great vibes. Zakes Bantwini had released “Osama” on his Kunye set, provoking national ecstasy. The song popped at number one on the radio and has been hailed by many across South Africa. Even after the official release, it continues to climb in the charts.

At the time of writing, “Osama” has been precisely at number 1 for nine weeks on the radio chart in South Africa. And from the look of things, it may continue to climb.

Zakes Bantwini and Nandi Madida are among South Africa’s most-loved couples, and many in the Rainbow Nation look up to them for couple goals. They have been supporting each other for as long as one can remember.

Tags
Nandi Madida Zakes Bantwini
John Israel A Send an email 2 November 2021
Back to top button
Close
We use cookies on our website to give you the most relevant experience by remembering your preferences and repeat visits. By clicking “Accept All”, you consent to the use of ALL the cookies. However, you may visit "Cookie Settings" to provide a controlled consent.
Cookie SettingsAccept All
Manage Privacy