Kwesta and wife Yolanda are about to be parents of another girl. The pair already has a daughter called Khai Asemahle Vilakazi, who will be 8 on 13 October.

Recently, the celebrated Mzansi couple did their gender reveal party. They have just done the baby shower. The expected daughter, so far called Baby K, will pop into the material plane in a month or two, and husband and wife are excited.

Days after the baby shower, Yolanda had shared pictures of the event, with a splendid note to her husband Kwesta. In that note, she indicated her belief he would be the best girl dad ever, stating both daughter are blessed to have him.

And indeed, she feels blessed having him, too. She called him the best husband, partner and friend, noting he has been excited and happy throughout her pregnancy, making things a little easier for her.

To Baby K who is on the way, Yolanda noted that when the baby comes around, she would know that she is deeply loved. Clearly, he can’t wait to embrace the child.

You may want to check out images from Kwesta and Yolanda’s baby shower below and join the conversation by dropping your thoughts in the comment section. 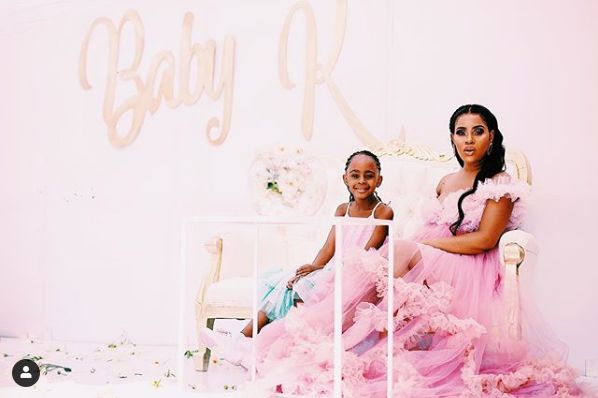 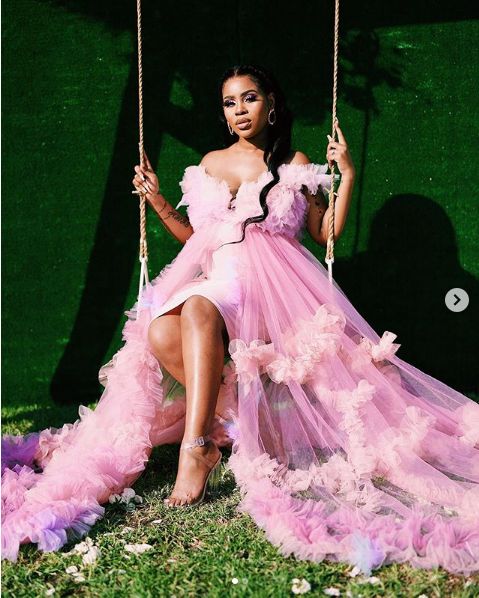 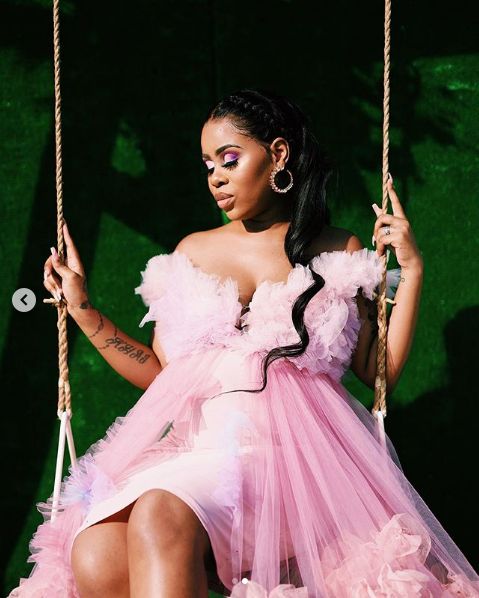 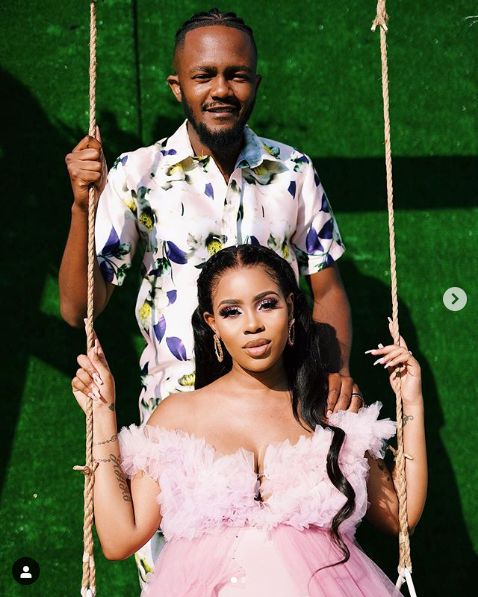 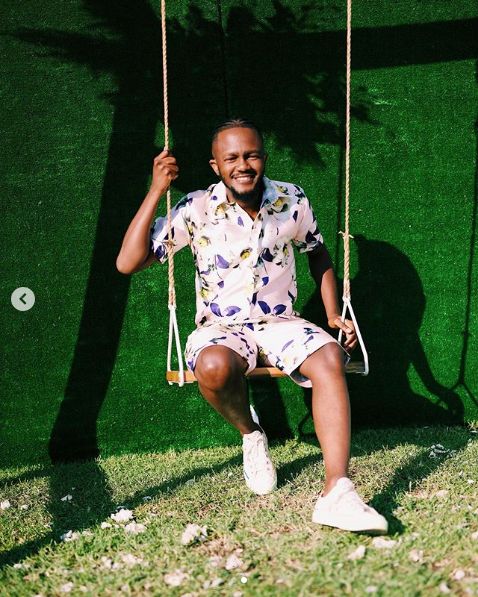