SA Hip Hop star, Kwesta announces a forthcoming album, and a new single “Fire In The Ghetto” set to drop this Friday.

Of course, the most exciting news today would be that of a forthcoming project from Kwesta. Many would say that the popular rapper has been taking his sweet time with his next album. Lucky for us, it seems he is finally to ready drop it.

In a post made to his Instagram over the weekend, Kwesta shared the cover art for his last album “Dakar II” and revealed that it has been 5 years since the album dropped. According to him, we have missed each other enough. He also hinted on a forthcoming album. 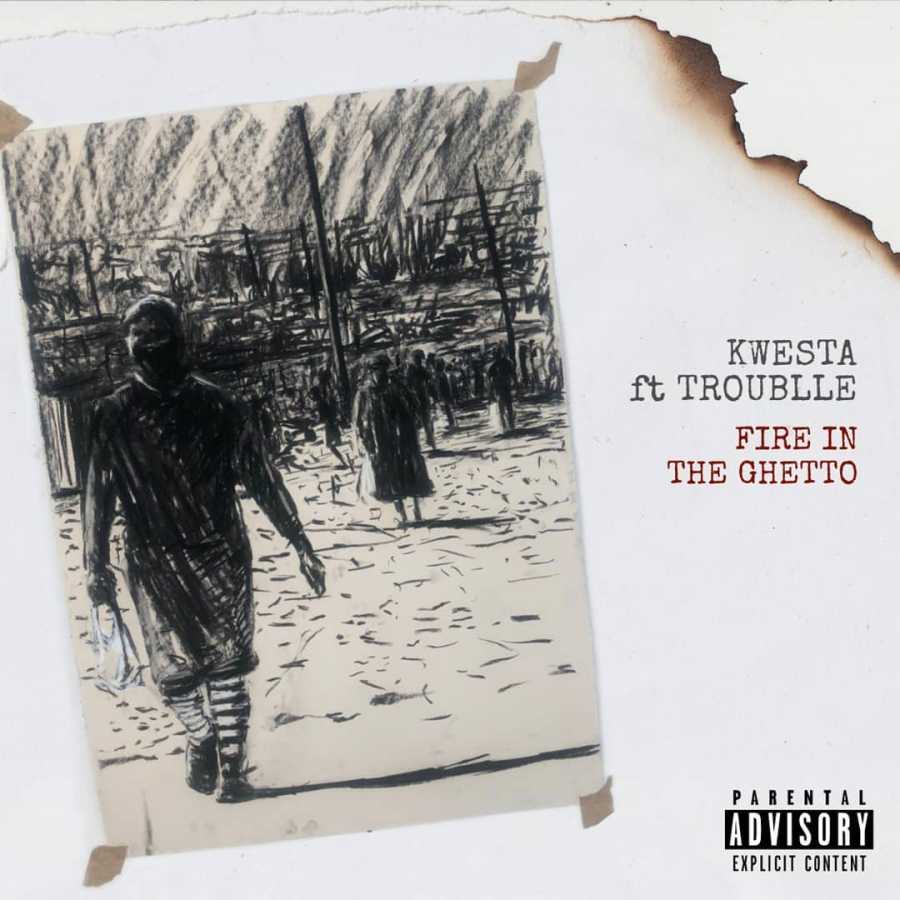 That’s one more anticipated album to add to the list this year. He also announced an upcoming single titled “Fire In The Ghetto” scheduled to drop this Friday. It features contributions from Trouble. That’s certainly going to be a good one. 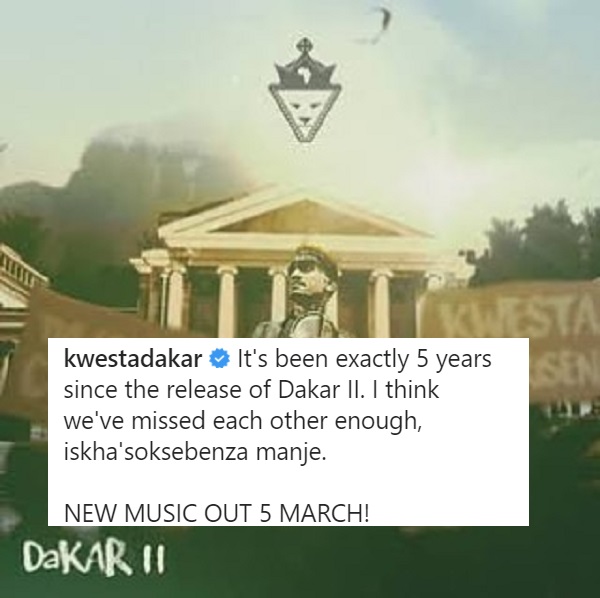 Tags
Kwesta
John Jabulani Send an email 2 March 2021
Back to top button
Close
We use cookies on our website to give you the most relevant experience by remembering your preferences and repeat visits. By clicking “Accept All”, you consent to the use of ALL the cookies. However, you may visit "Cookie Settings" to provide a controlled consent.
Cookie SettingsAccept All
Manage Privacy