It’s been five years since Mzansi rapper and RapLyf boss Kwesta released his “DaKAR II” album, five years of astounding reports. The album has done so well that it is today called the most successful South African hip hop album ever.

To celebrate this milestone as well as the album’s fifth year of release, Channel O will be airing an exclusive report titled 5 Years of Kwesta’s DaKAR II tomorrow Friday 26 February at 4pm.

Kwesta released his “DaKAR II” album in February 2016. Three years later, in 2019, the album had reached a milestone of 10 times platinum. 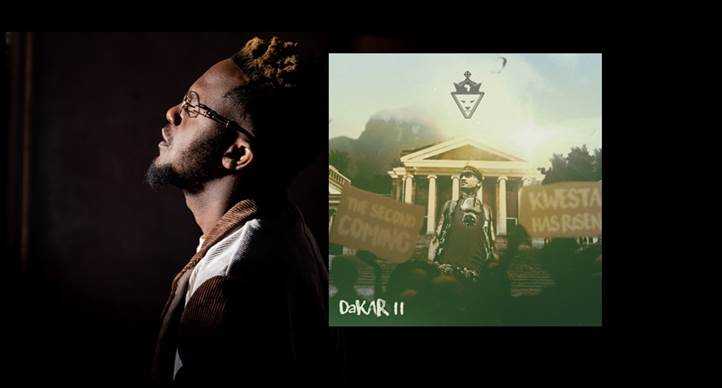 By the way, 5 Years of Kwesta’s DaKAR II will capture moments in which Kwesta spoke about his life, love, and legacy. The songster is keen to leave a balanced legacy, according to him – personal and professional.

The personal is whatever his daughter interprets his music to be. It is the legacy that interests him the most, he says.

Tags
DaKAR Kwesta
John Israel A Send an email 25 February 2021
Back to top button
Close
We use cookies on our website to give you the most relevant experience by remembering your preferences and repeat visits. By clicking “Accept All”, you consent to the use of ALL the cookies. However, you may visit "Cookie Settings" to provide a controlled consent.
Cookie SettingsAccept All
Manage Privacy