Mzansi DJ and producer, Kwiish SA has announced the coming release of the project “Umshiso Vol 2” this Friday.

Kwiish SA is ready to dominate the airwaves this year with good music. He already made a couple of appearances with good music. Now, he has announced plans to drop a new album for his fans to enjoy.

Taking to his Instagram page, Kwiish SA announced that he will be releasing the anticipated “Umshiso Vol 2” album this Friday, March 4, 2022. Fans are expecting this to be a really good one. It will be a followup to the first volume of the album.

Kwiish SA already proved how ready he is to dominate the year when he released the “Skyf Moment (Main Mix)” featuring Moscow & Ch’cco, and the “Broken Blunt (Spiritual Mix)”. Both offerings have been well received by the fans. Now, he is coming back to the scene with a brand new offering. 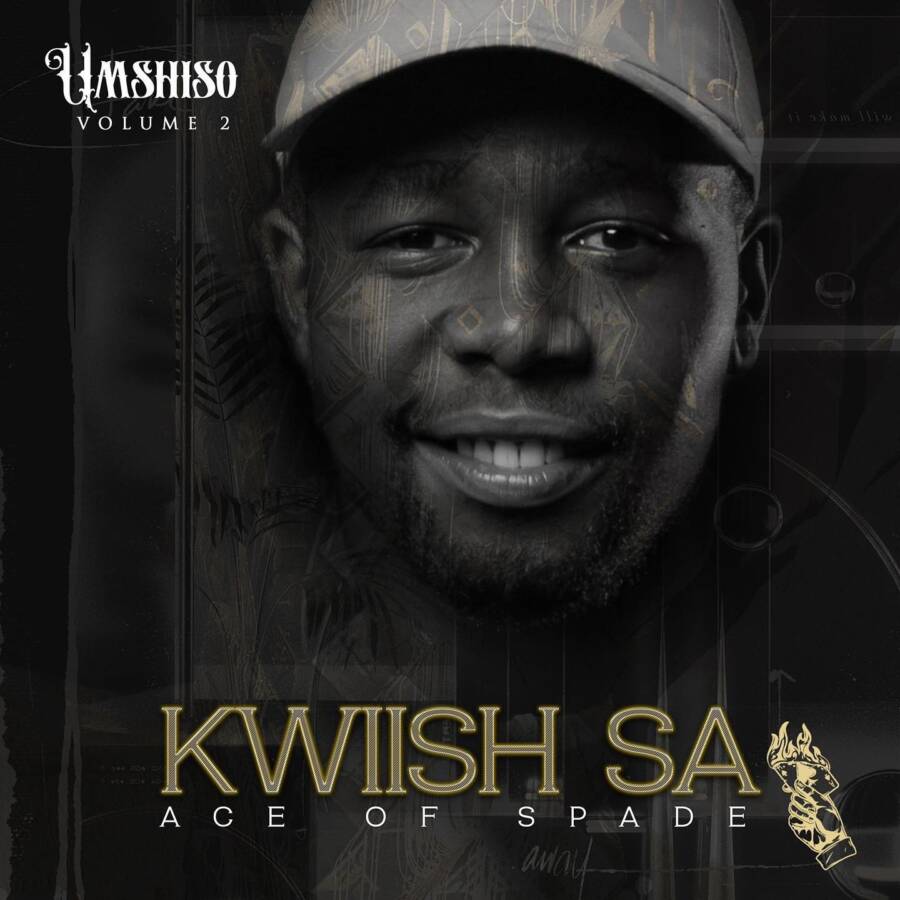 Tags
Kwiish SA
John Jabulani Send an email 3 March 2022
Back to top button
Close
We use cookies on our website to give you the most relevant experience by remembering your preferences and repeat visits. By clicking “Accept All”, you consent to the use of ALL the cookies. However, you may visit "Cookie Settings" to provide a controlled consent.
Cookie SettingsAccept All
Manage Privacy