L’Tido and Kuli Chana reveals who their favorite rappers are.

The hip hop scene is starting to see a new wave of support systems as rappers have started to help lift each other, rather than the usual beef circle that was going on in the scene. Rappers like L’Tido have always lent his arm of support to rappers, he only last week said some nice things about AKA’s unreleased album.

Maggz was , still , always will be my favorite rapper in 🇿🇦

Khuli Chana has always been at the helm of supporting upcoming rappers, he recently shared a throwback picture with A-Reece, stating how he had met him 6 years back while he was still in high school knowing he was going to do well in the rap scene. 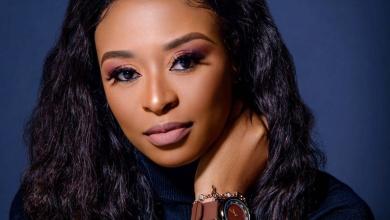 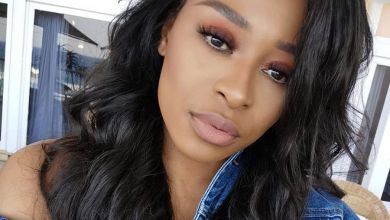 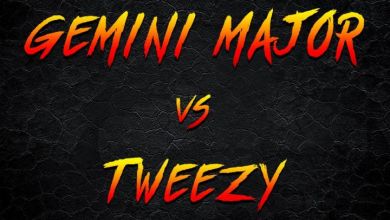 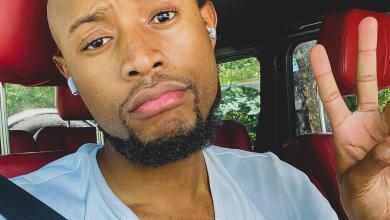 Mohale Replies A Troll Who Tells Him To Get A Car