Lamiez Holworthy has joined the league of defenders on Uncle Waffles, a DJ who trended recently when her dance moves went viral.

Uncle Waffles has been facing massive criticism on social media over the way she dresses to gigs. She usually wears a t-shirt, complemented with a pair of trousers that reveal her g-string.

Some social media users think that her dressing was inappropriate for her, especially so as she performs in crowded places.

A DJ herself, Lamiez Holworthy is unimpressed with the massive criticism falling on Uncle Waffles. In a recent tweet, she had wondered out loud if there was a specific code for DJs. You can check out her tweet below.

She isn’t the only one who has risen to Uncle Waffles’ defense, however. Beauty influencer Mihlali Ndamase had also taken to Twitter to defend Uncle Waffles. She wondered why South African men should now choose to police Uncle Waffles’ dress code.

Interestingly, DJ Zinhle had also risen in defense of Uncle Waffles. She wondered why the way Uncle Waffles dresses should be other people’s business. You can check out some reactions to her dress sense below. 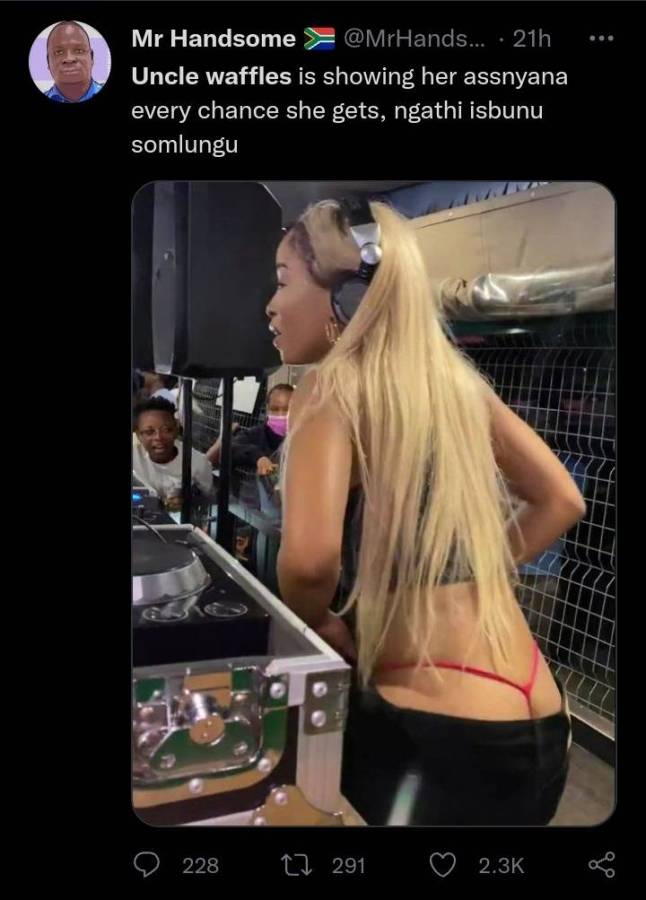 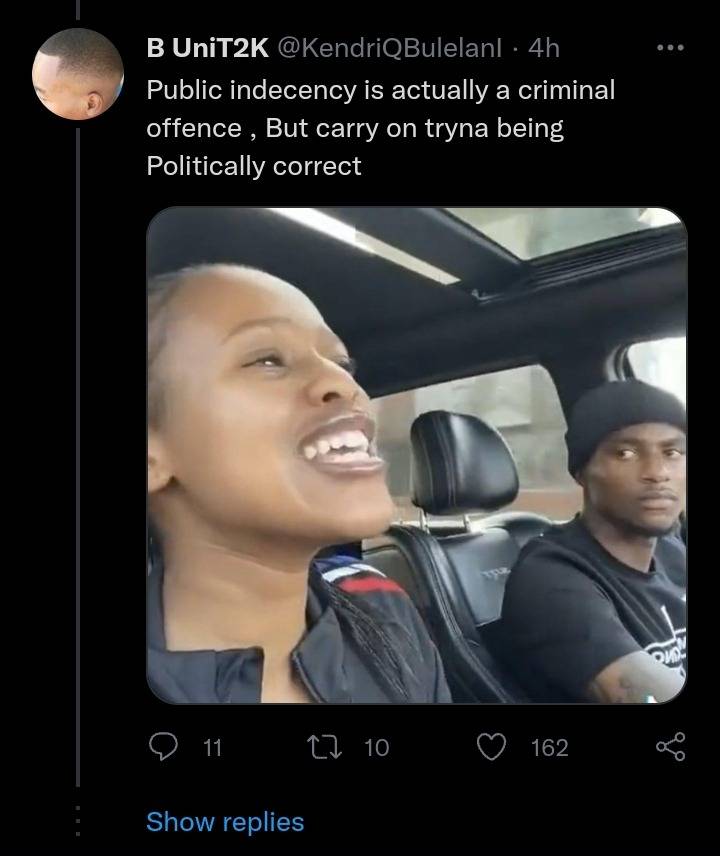 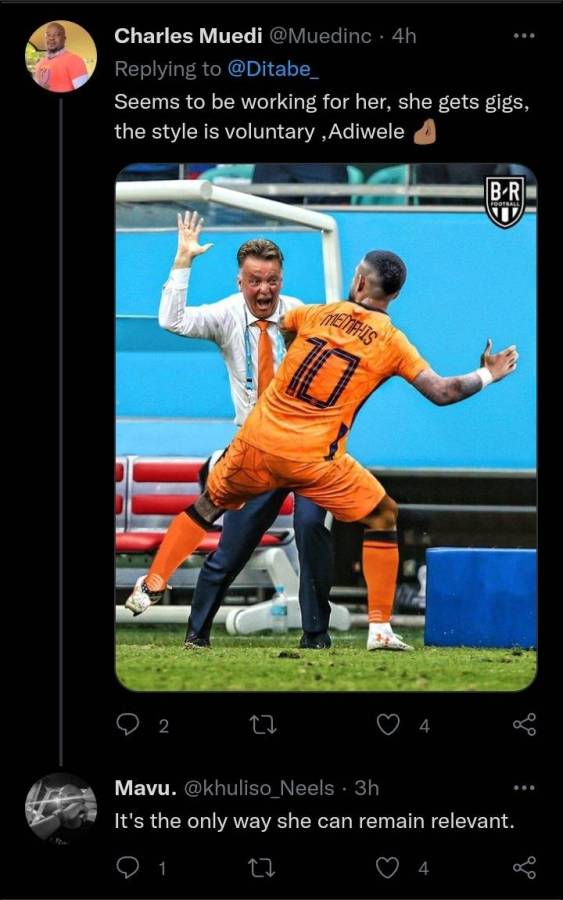 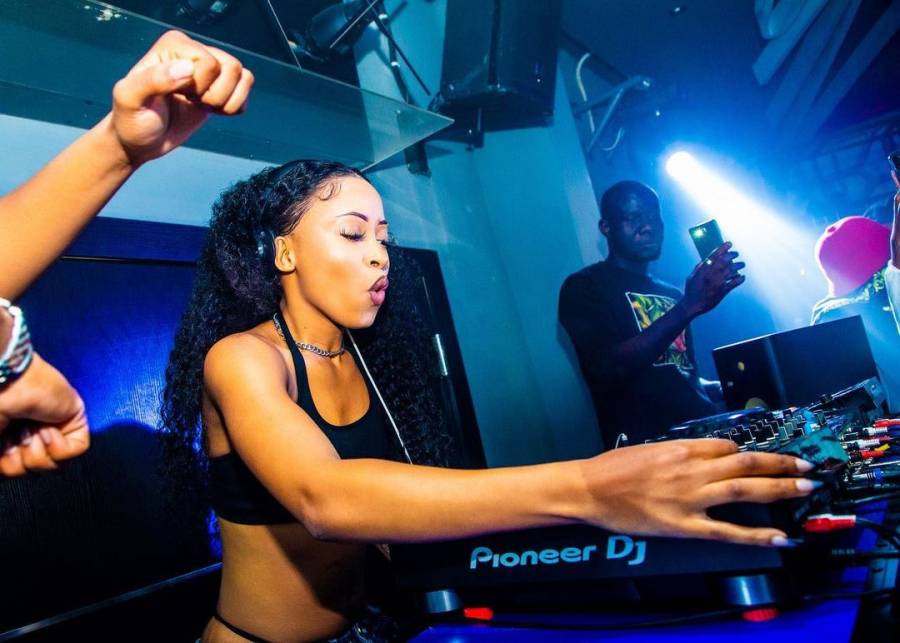 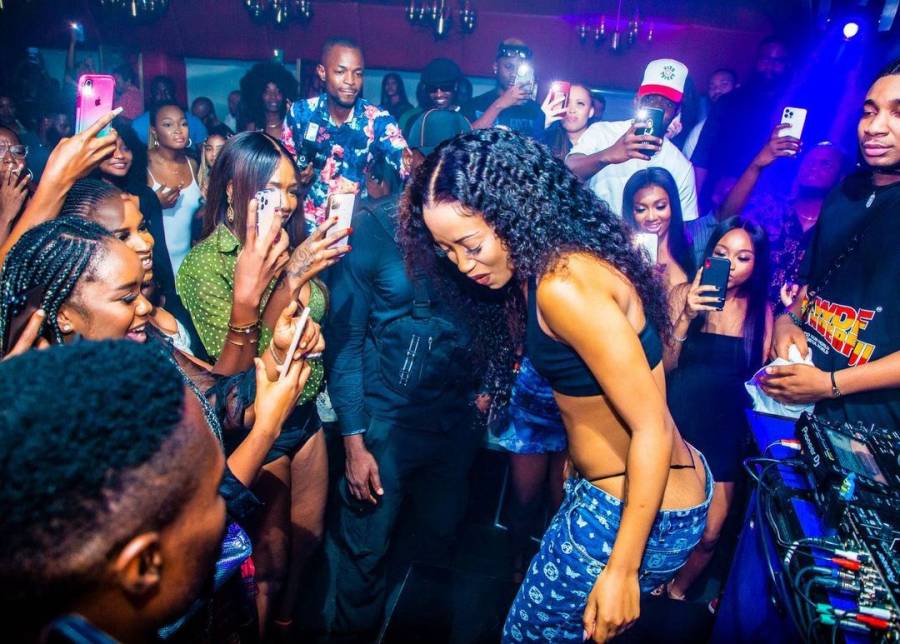 Uncle waffles blew up as a DJ only recently, snapping the attention of many around the world, including the Canadian rapper Drake.

Tags
Lamiez Holworthy Uncle Waffles
John Israel A Send an email 9 December 2021
Back to top button
Close
We use cookies on our website to give you the most relevant experience by remembering your preferences and repeat visits. By clicking “Accept All”, you consent to the use of ALL the cookies. However, you may visit "Cookie Settings" to provide a controlled consent.
Cookie SettingsAccept All
Manage Privacy